Samsung’s Galaxy S20 Fan Edition (FE) is a smartphone specifically designed for fans, according to the South Korean tech giant. Samsung claims it listened to its consumers and made the most affordable version of the S20 possible while still offering high-end features, including stellar battery life and solid camera experience.

In some ways, the S20 FE reminds me of OnePlus because it designed its smartphones specifically with its consumers in mind. It wasn’t always about selling the best smartphone on the market, but the company would listen to complaints made with other devices and fix those issues with their handset. 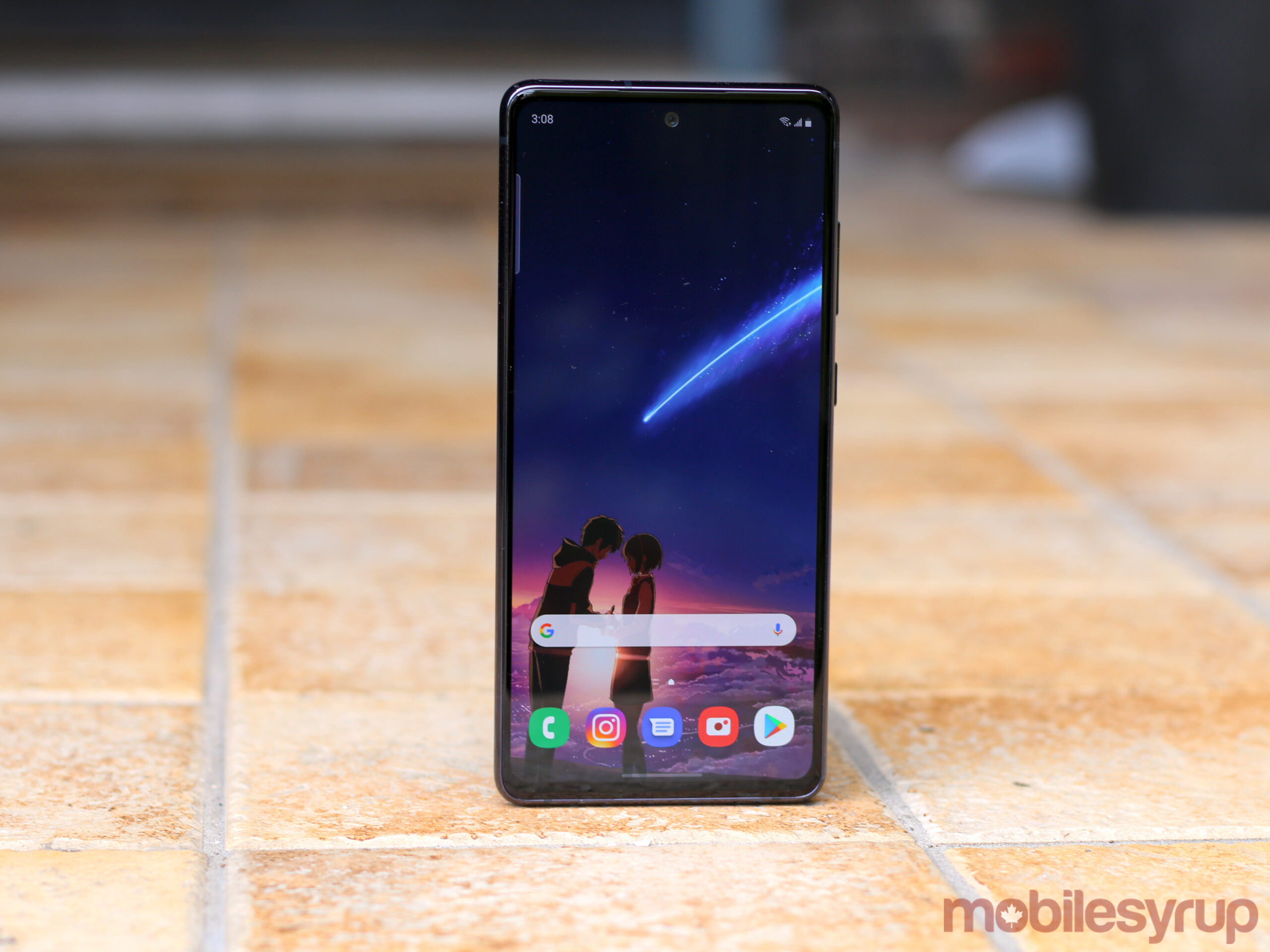 While the S20 FE was not made with my personal taste in mind (I’ll touch on that a bit later), I understand what Samsung had in mind when it created this piece of hardware.

I can definitively say that Samsung’s Galaxy S20+ is my favourite smartphone I’ve used this year so far, and the S20 FE does a lot of the same things as that device, which makes it a worthwhile purchase.

To say the least, this phone isn’t perfect, and I came across a couple of concerns, but for the most part, I think Samsung actually made a pretty good device for its fans. 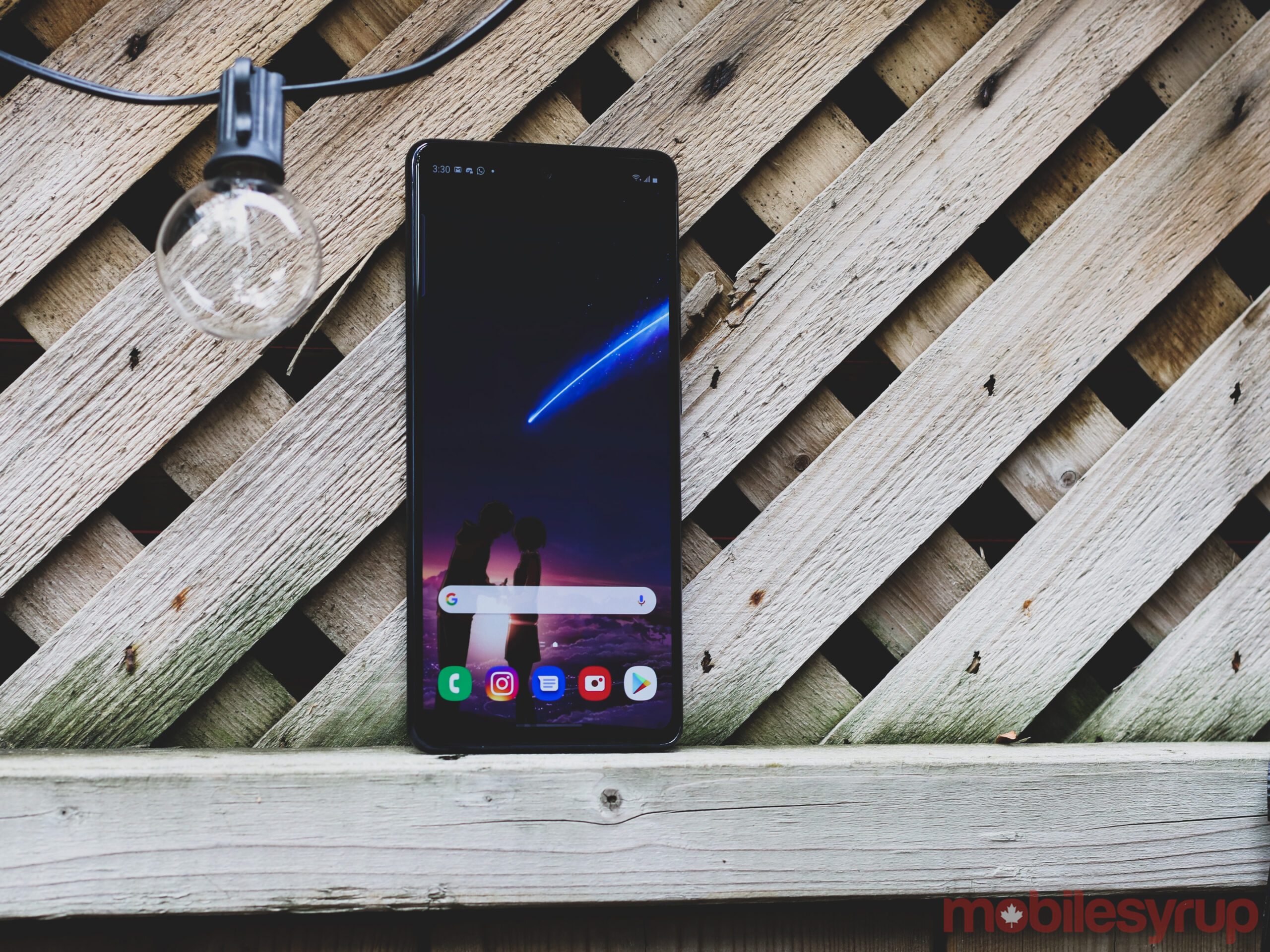 From a design standpoint, the S20 FE looks like the company’s Galaxy A71 mid-range smartphone with slightly thicker bezels. This isn’t particularly pretty from my perspective, given I loved the design of the S20+ and its slightly curved screen edges that create an almost bezel-less design. Even the A71’s smaller black bars make for a better aesthetic than the S20 FE.

Despite the slightly thicker bezels, the handset still looks sleek. And The camera cutout on the ‘Infinity-O’ display is actually smaller than the S20 series and the A71, which I thought was a nice touch.

On the bottom of the phone, there’s no 3.5mm headphone jack, which I expected and don’t mind since I often use Bluetooth headphones. Unlike the other S20 smartphones, the FE doesn’t come with USB-C wired earbuds. It’s worth noting that Samsung’s Galaxy Note series also lacked wired earbuds. On the right side of the device, there’s a volume rocker and power/Bixby button. 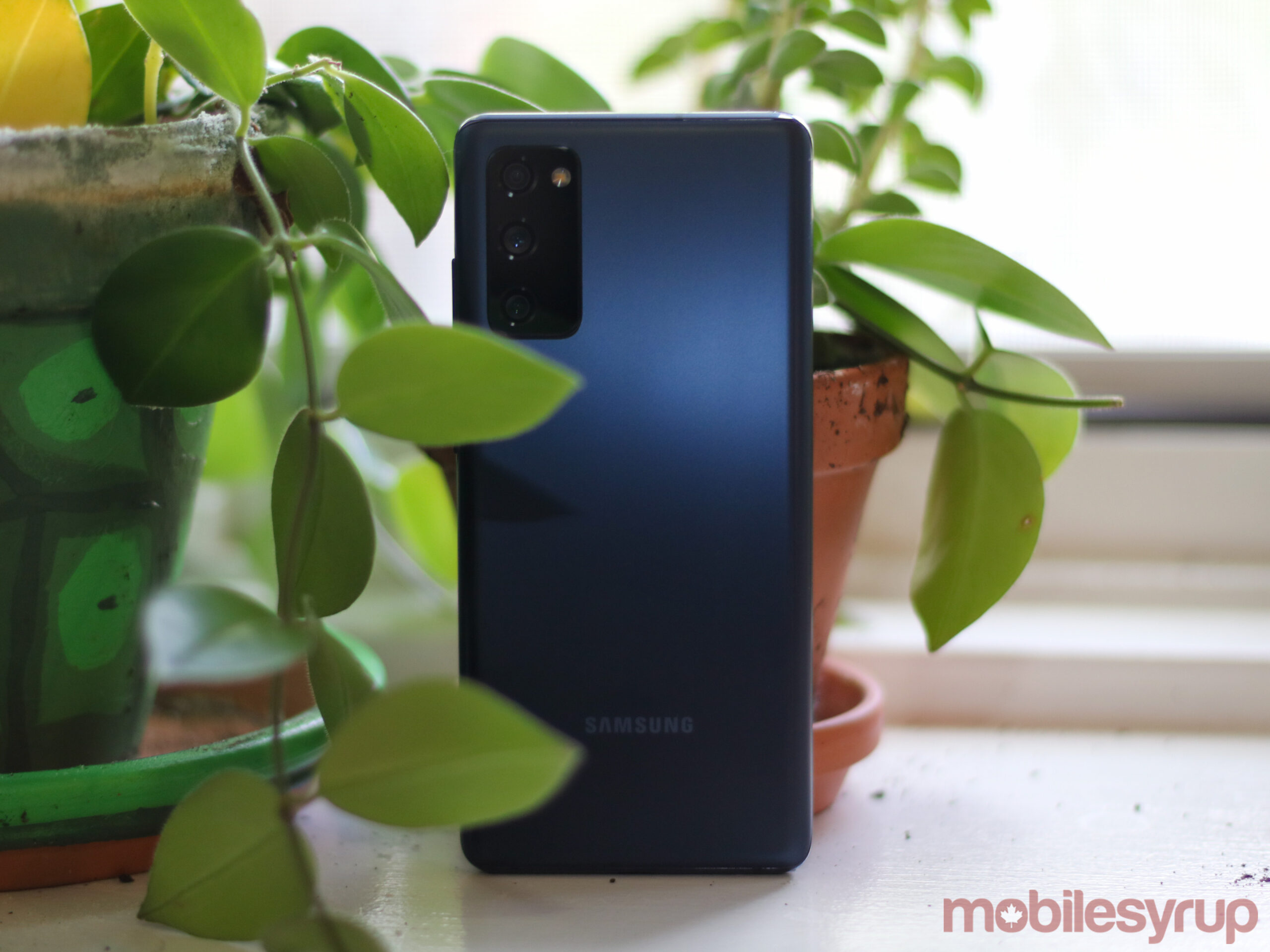 When you flip the handset over to its back, you’re greeted with the now-familiar feeling of plastic, similar to the Galaxy Note 20. I don’t know which fans wanted this plastic material, but I wasn’t one of them. What’s nice about this plastic rear is that it comes in tons of cool colours, including ‘Cloud Lavender,’ ‘Cloud Red,’ ‘Cloud Orange,’ and more.

However, there’s a $450 price difference between the Galaxy Note 20 and the S20 FE that makes the plastic on the rear of the S20 FE a lot more acceptable than it was on the Note 20.

Additionally, despite the plastic, I like the way the back feels, and it doesn’t attract fingerprints or smudges, which is always a plus.

2There’s also a triple camera setup in the top right corner that looks similar to the Note 20’s.

Smooth as the other S20s 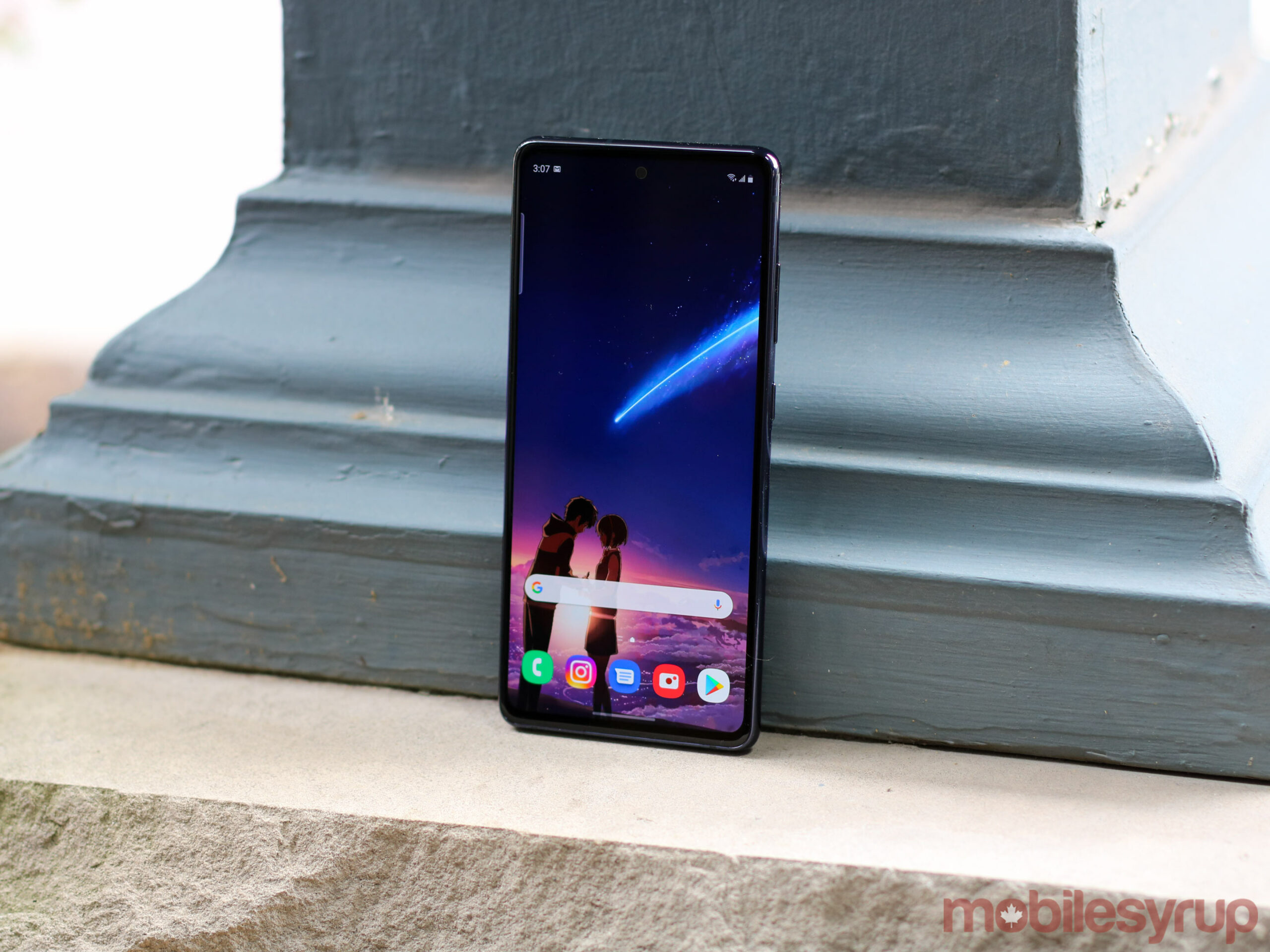 Side by side, you can tell the quality difference between the S20 FE and the S20+ or Pixel 4 XL, but it’s not that noticeable. To most people, the S20 FE’s display will still look impressive and vibrant.

The S20 FE doesn’t have the same issue as the Note 20 or other S20 series, where it’s unable to switch to a 120Hz refresh rate with the display set to WQHD+ considering its screen only feature an FHD+ resolution.

It’s worth noting that this isn’t the same variable display available on the Note 20, which changes the refresh rate depending on what you’re doing with the phone.

Take a snap for the fans. 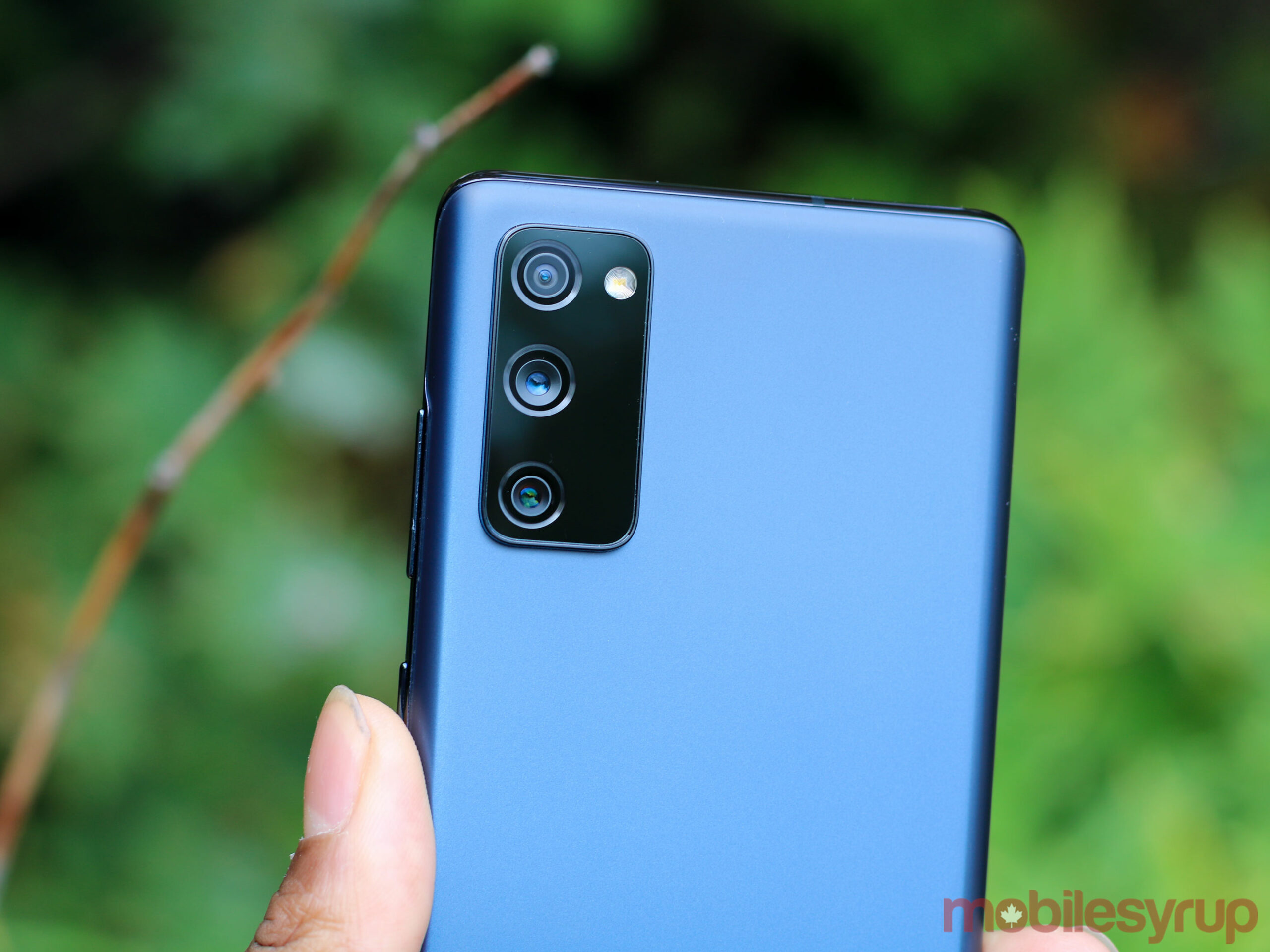 You can definitely see some of Samsung’s scene optimization at work when taking pictures, making each shot more vibrant and slightly oversaturated, but I don’t mind it anymore.

I thought photos were detailed, clear, crisp and offered a great range of colour as well as superb contrast. With the world on shutdown due to the ongoing pandemic, I actually didn’t take any photos of other people, since I haven’t seen my friends or family in quite some time, which means that I haven’t been able to test out the portrait mode or how the S20 FE handles pictures of faces with beards or long hair. 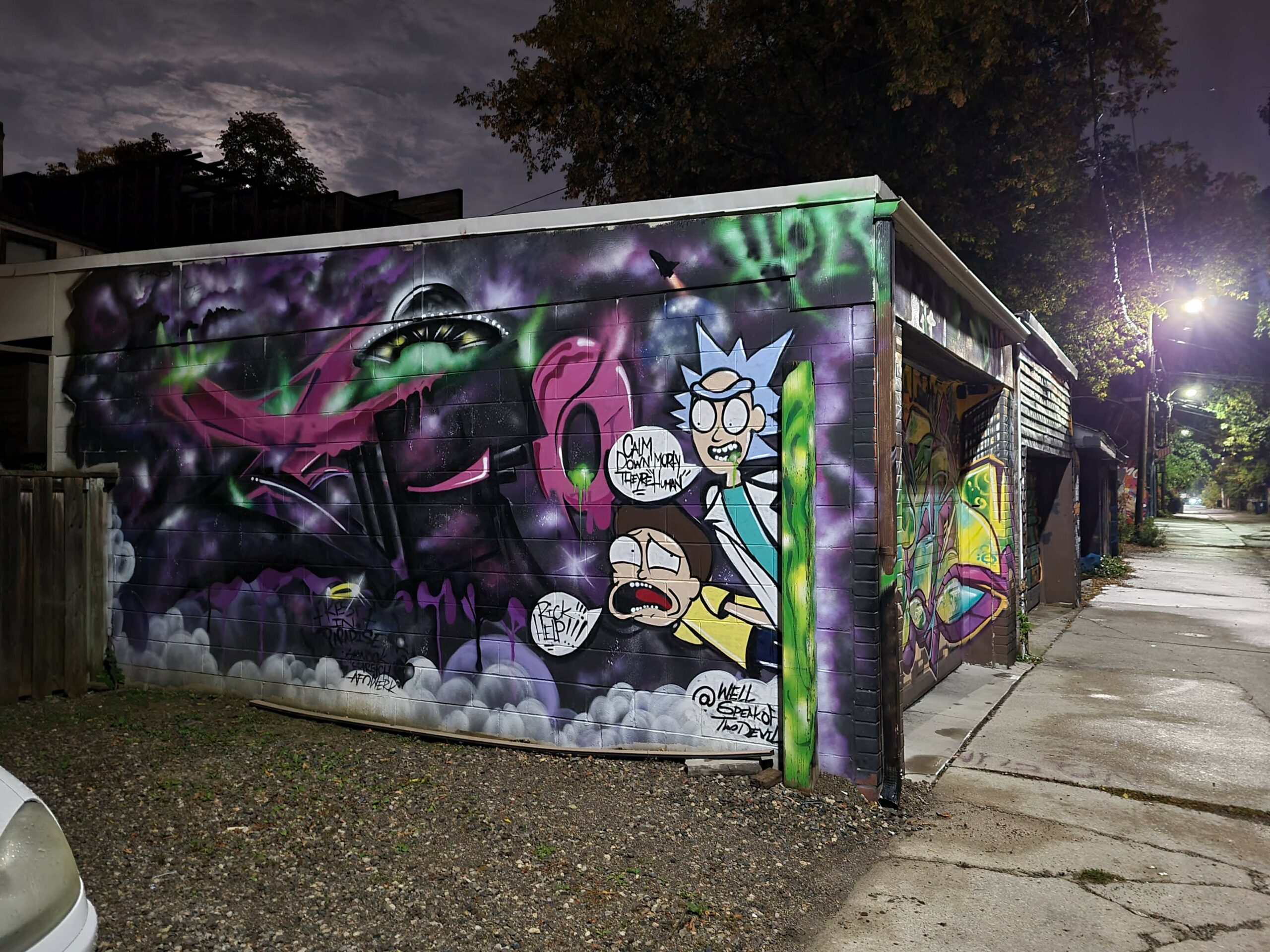 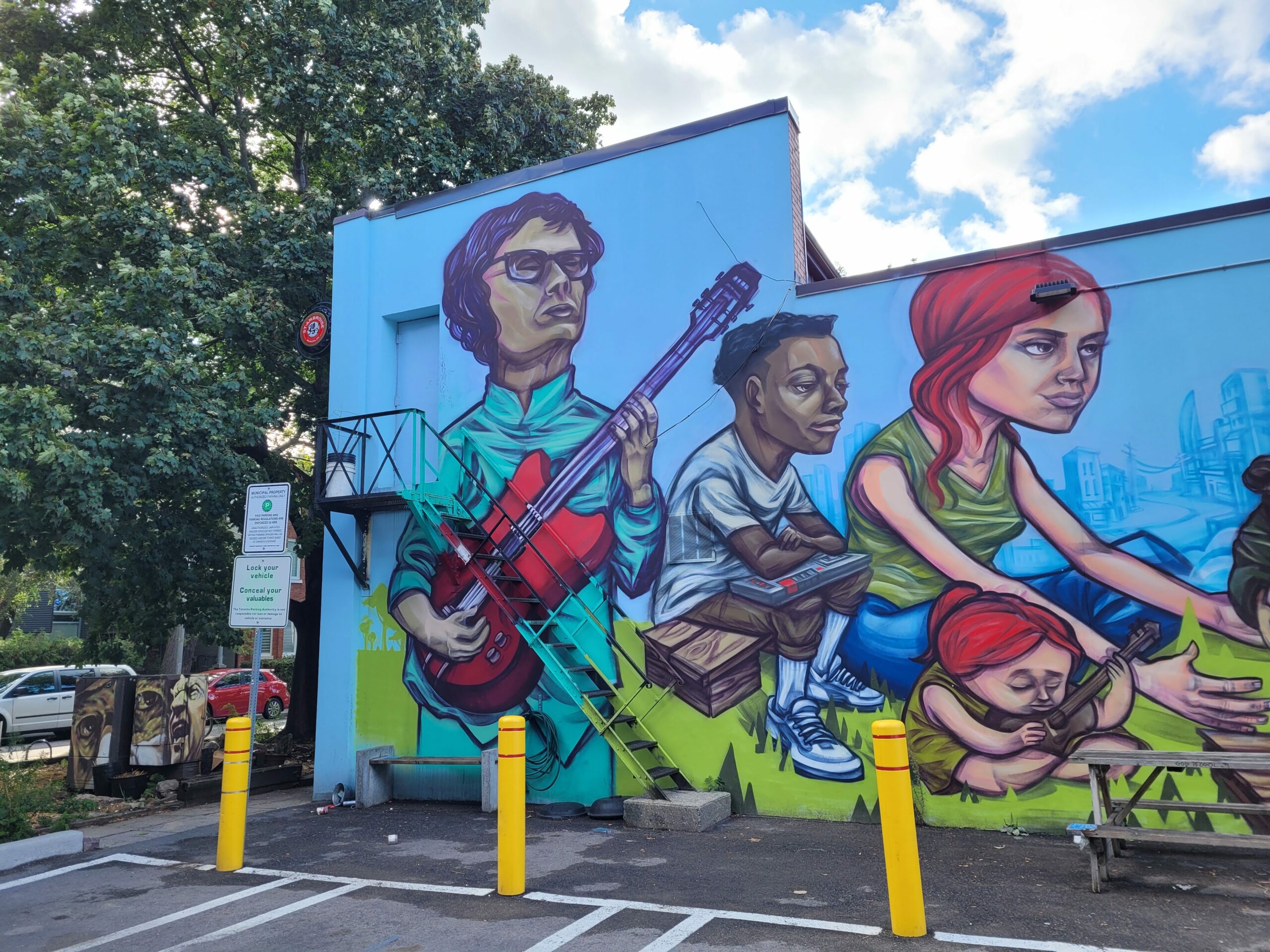 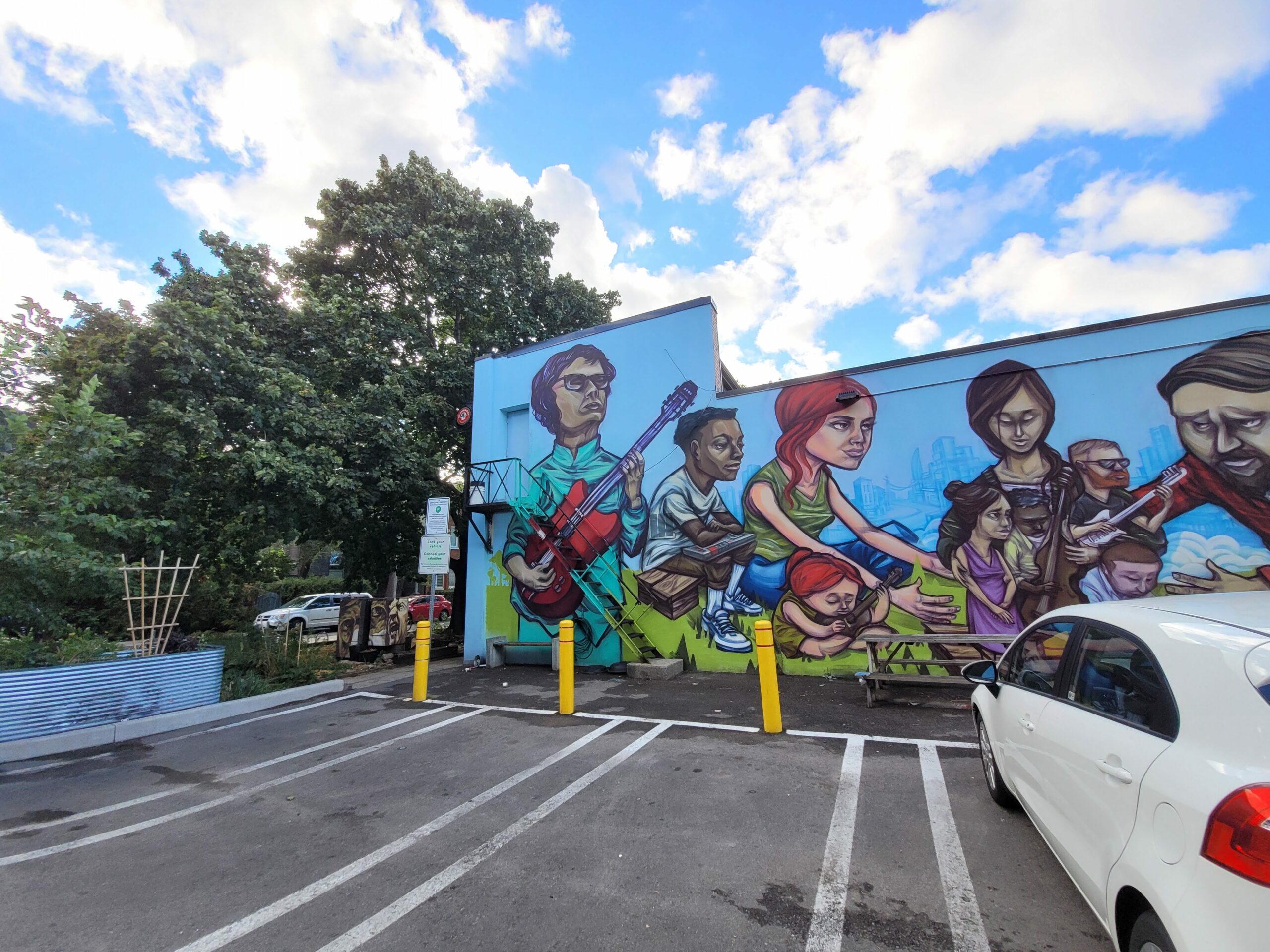 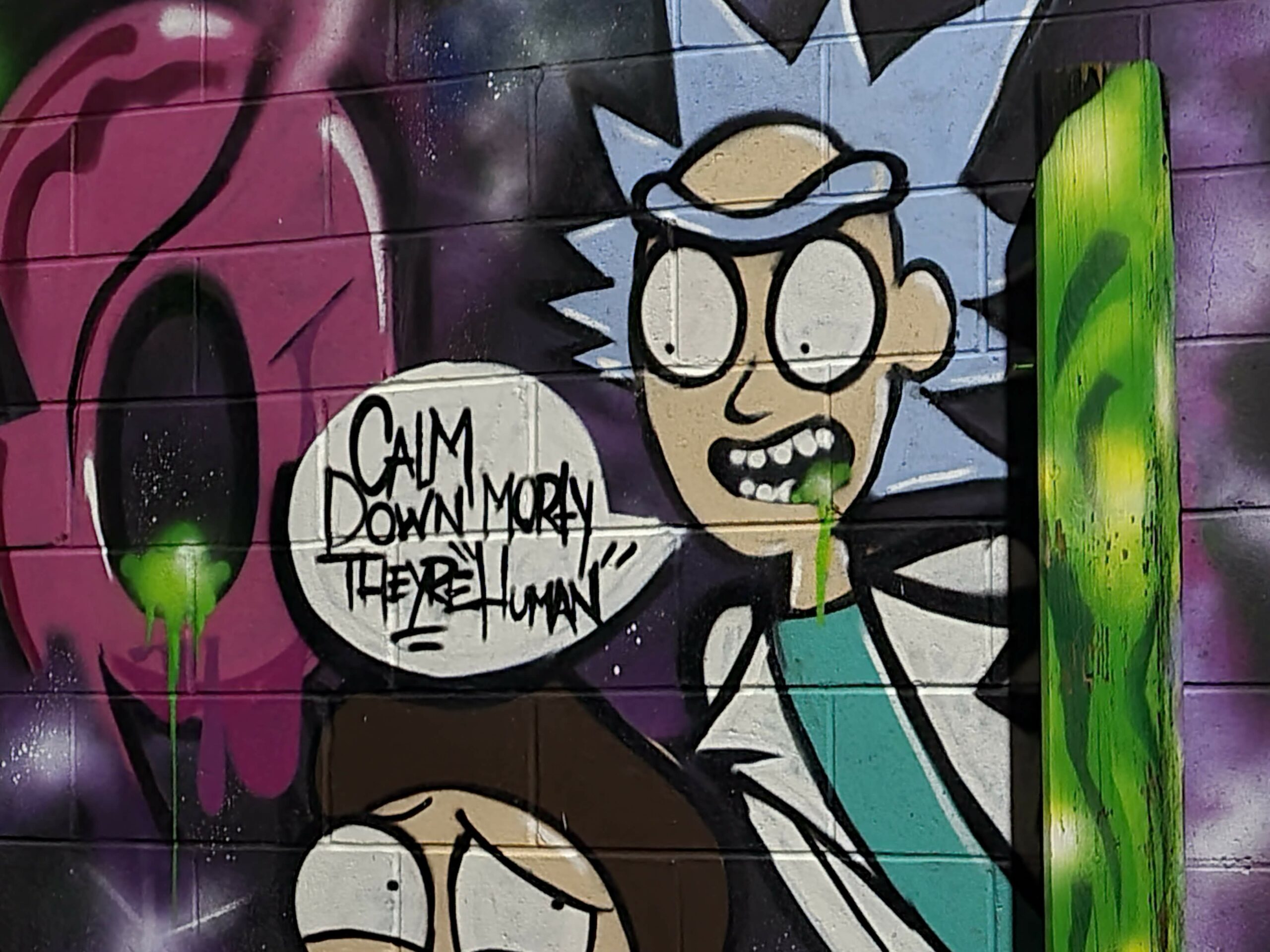 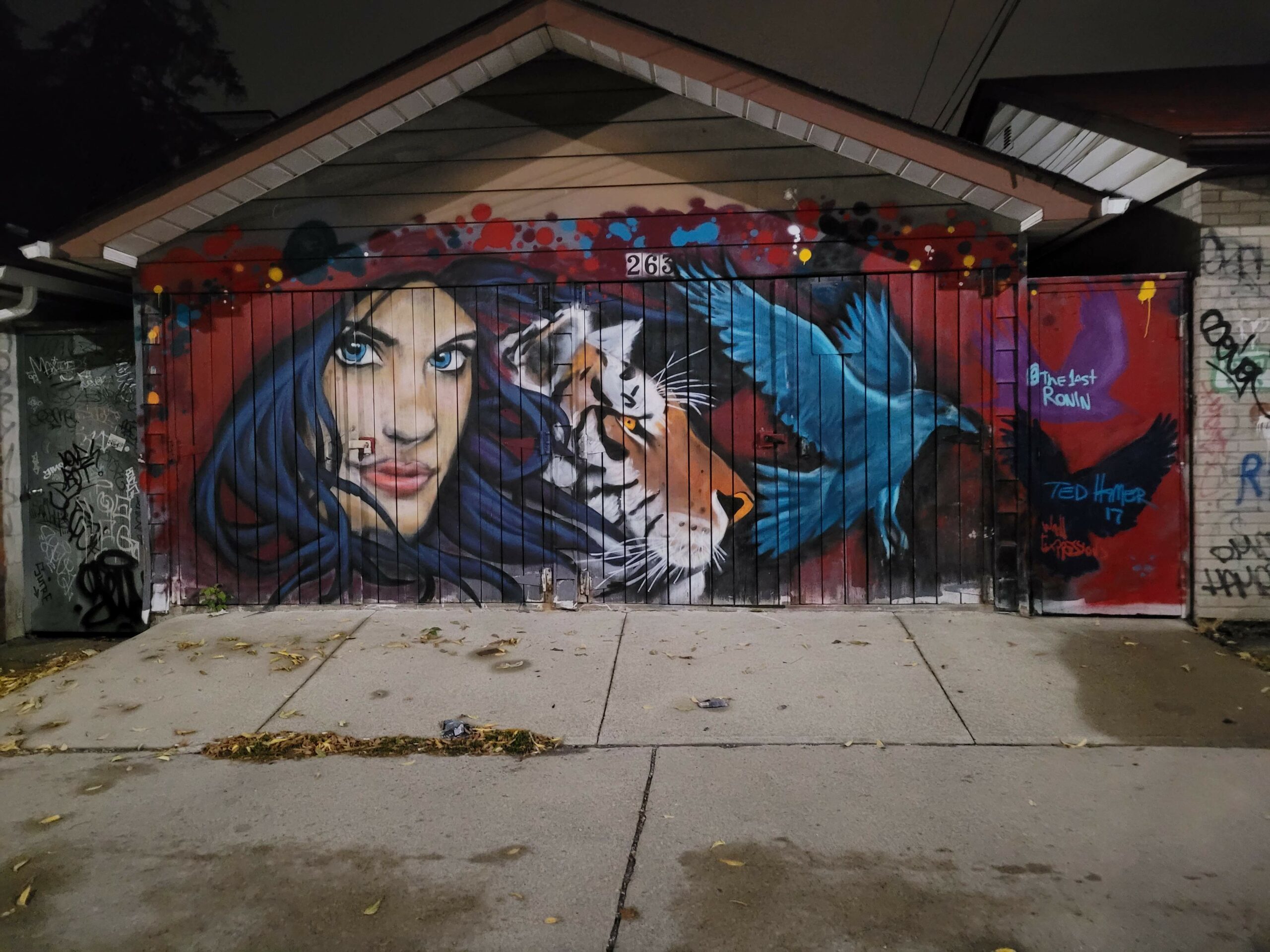 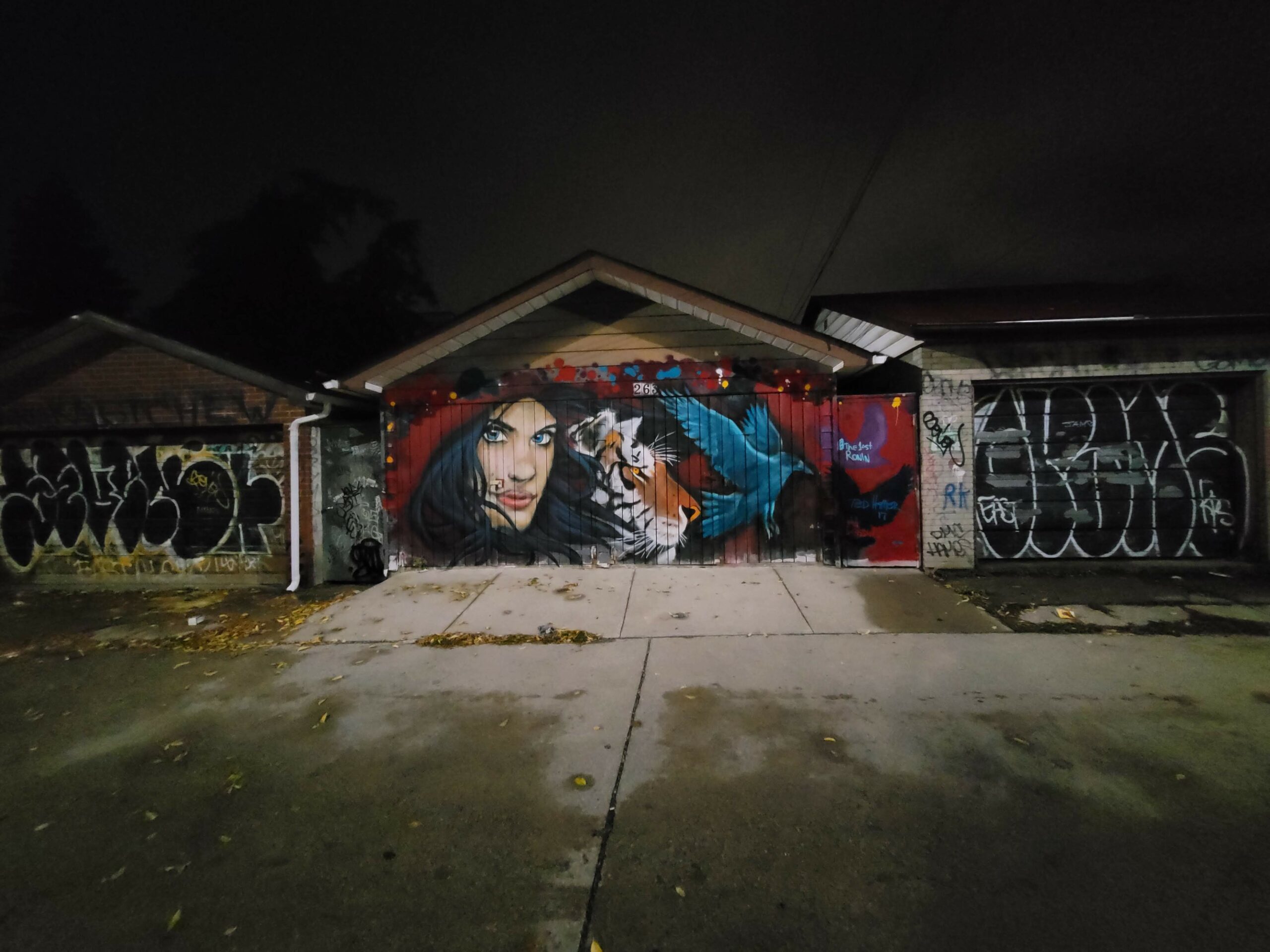 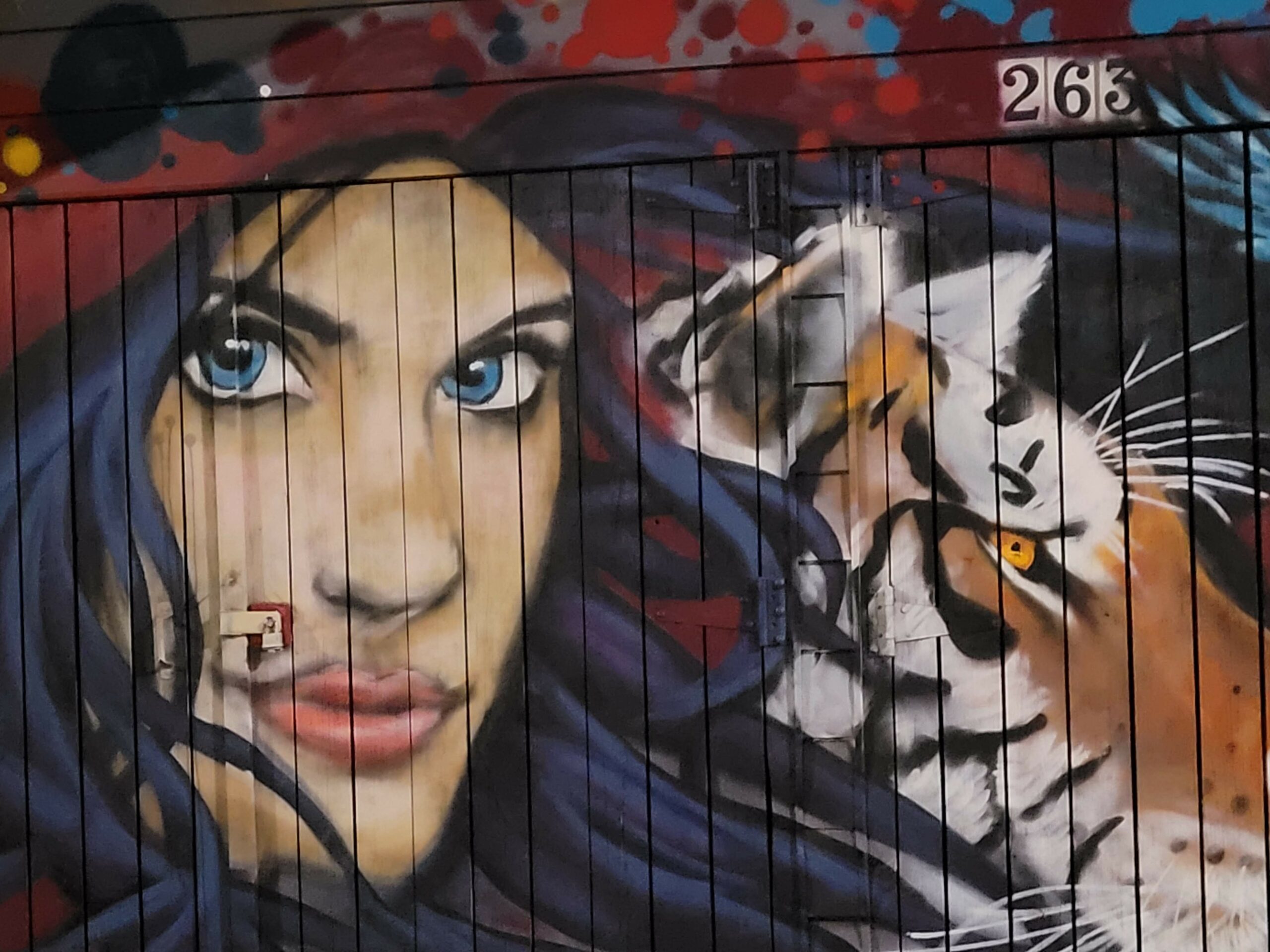 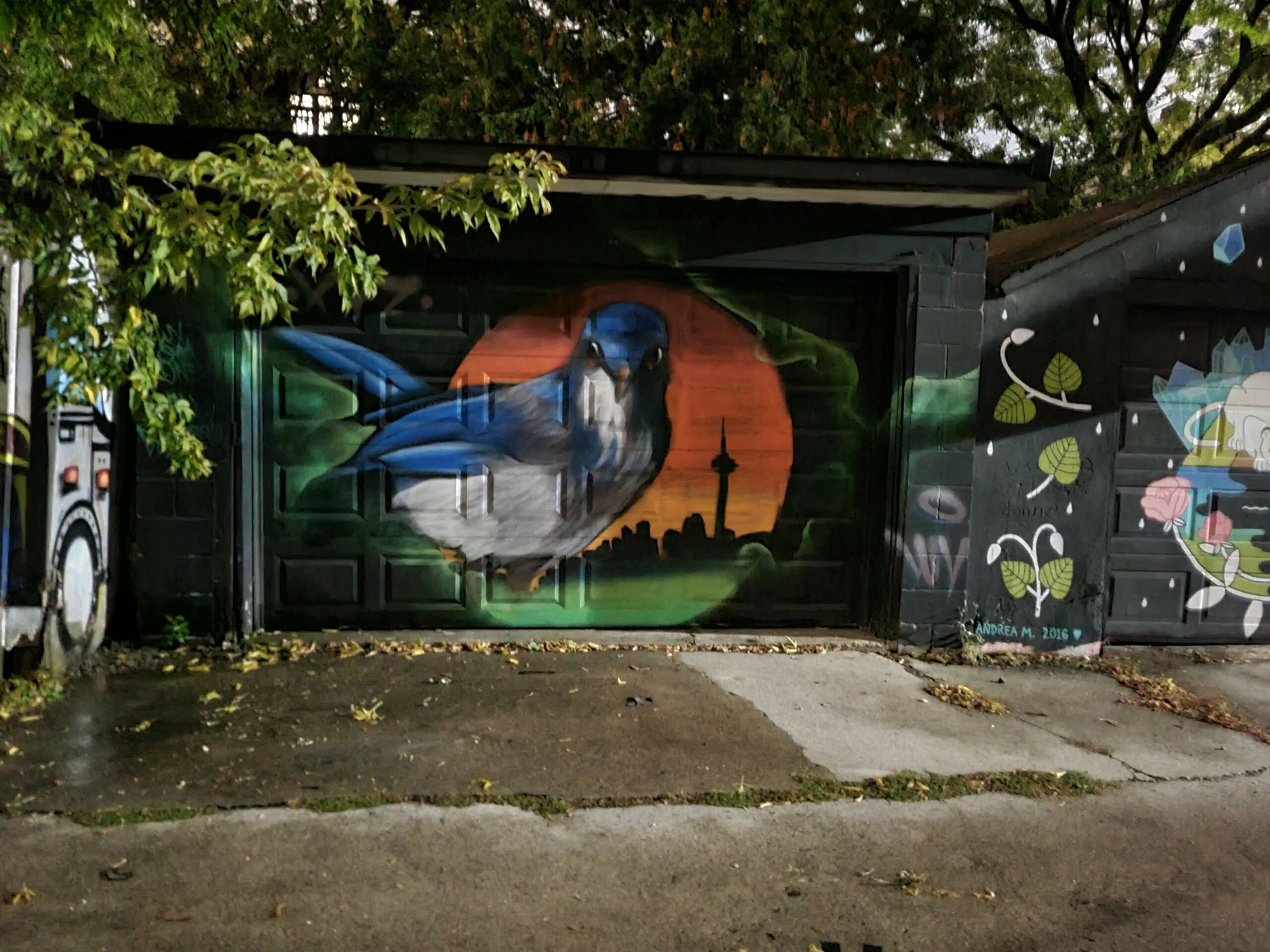 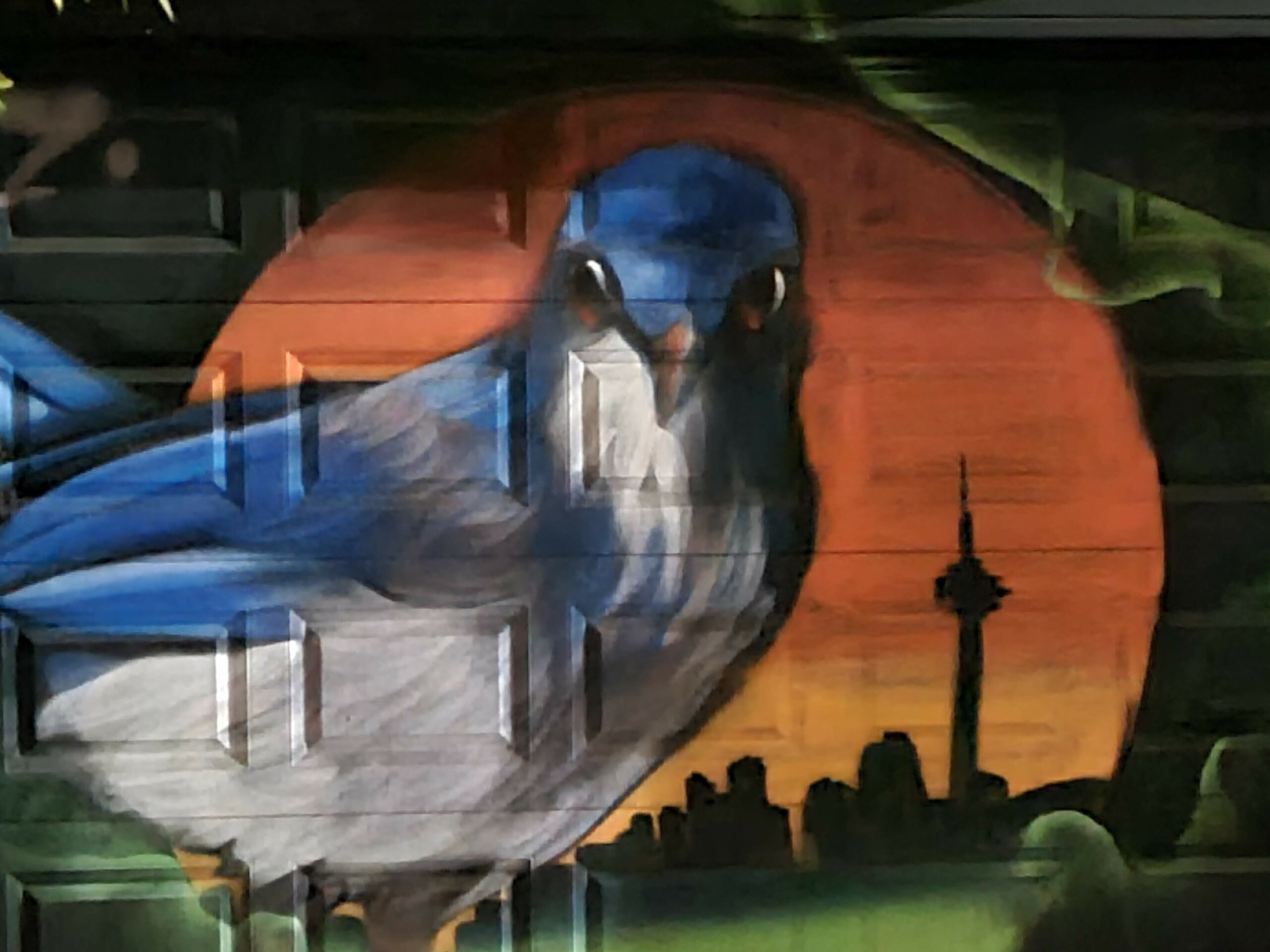 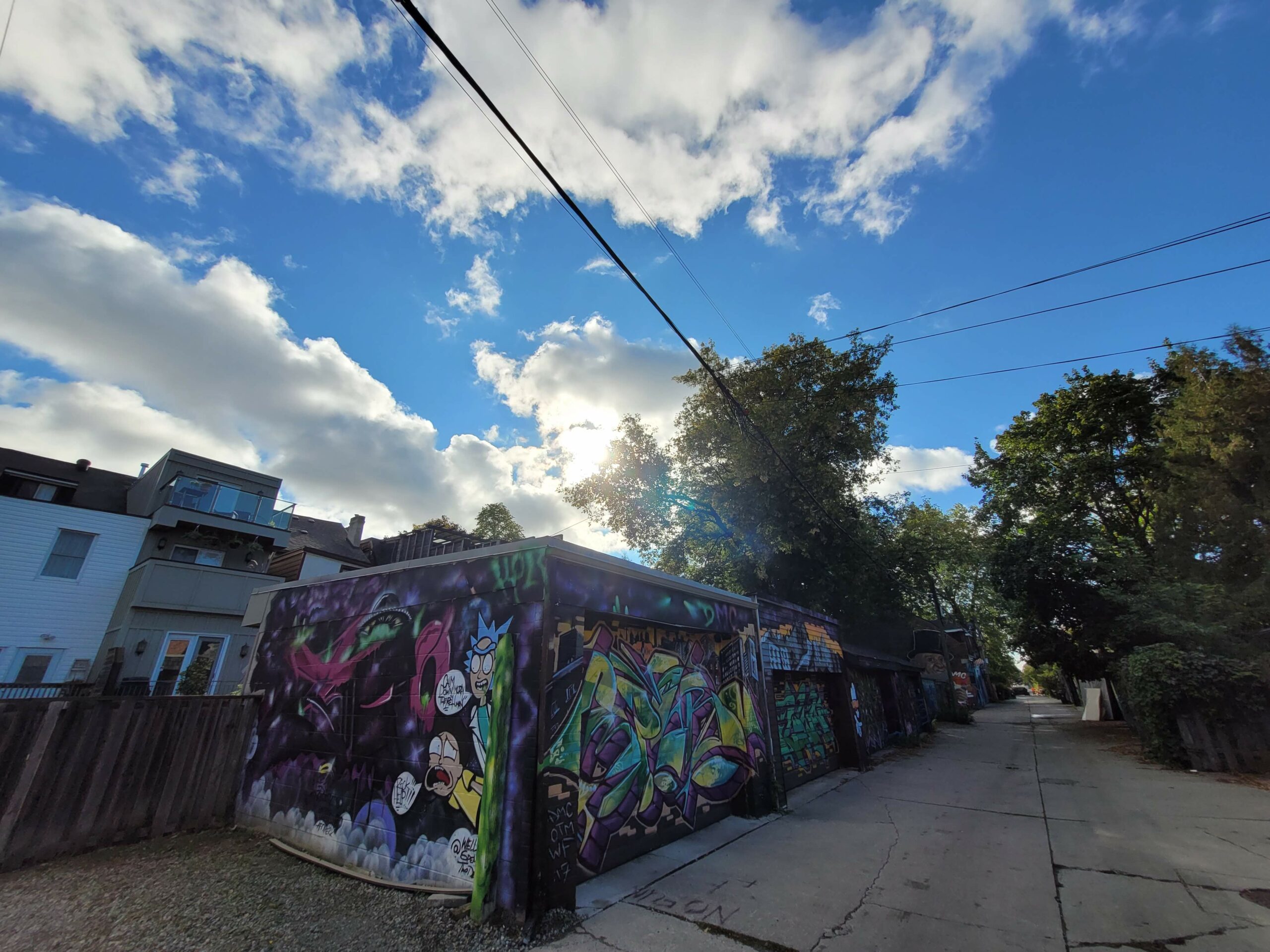 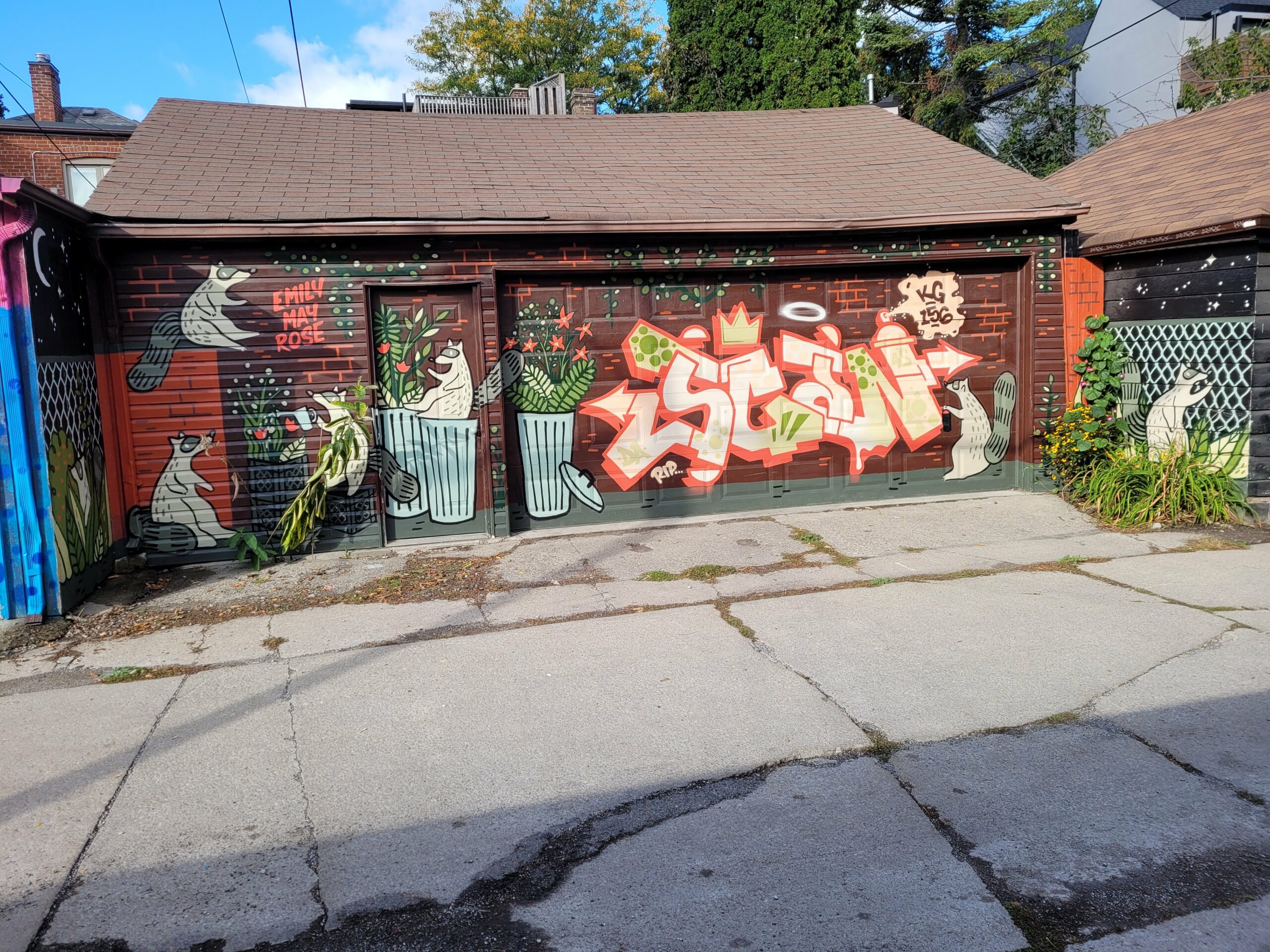 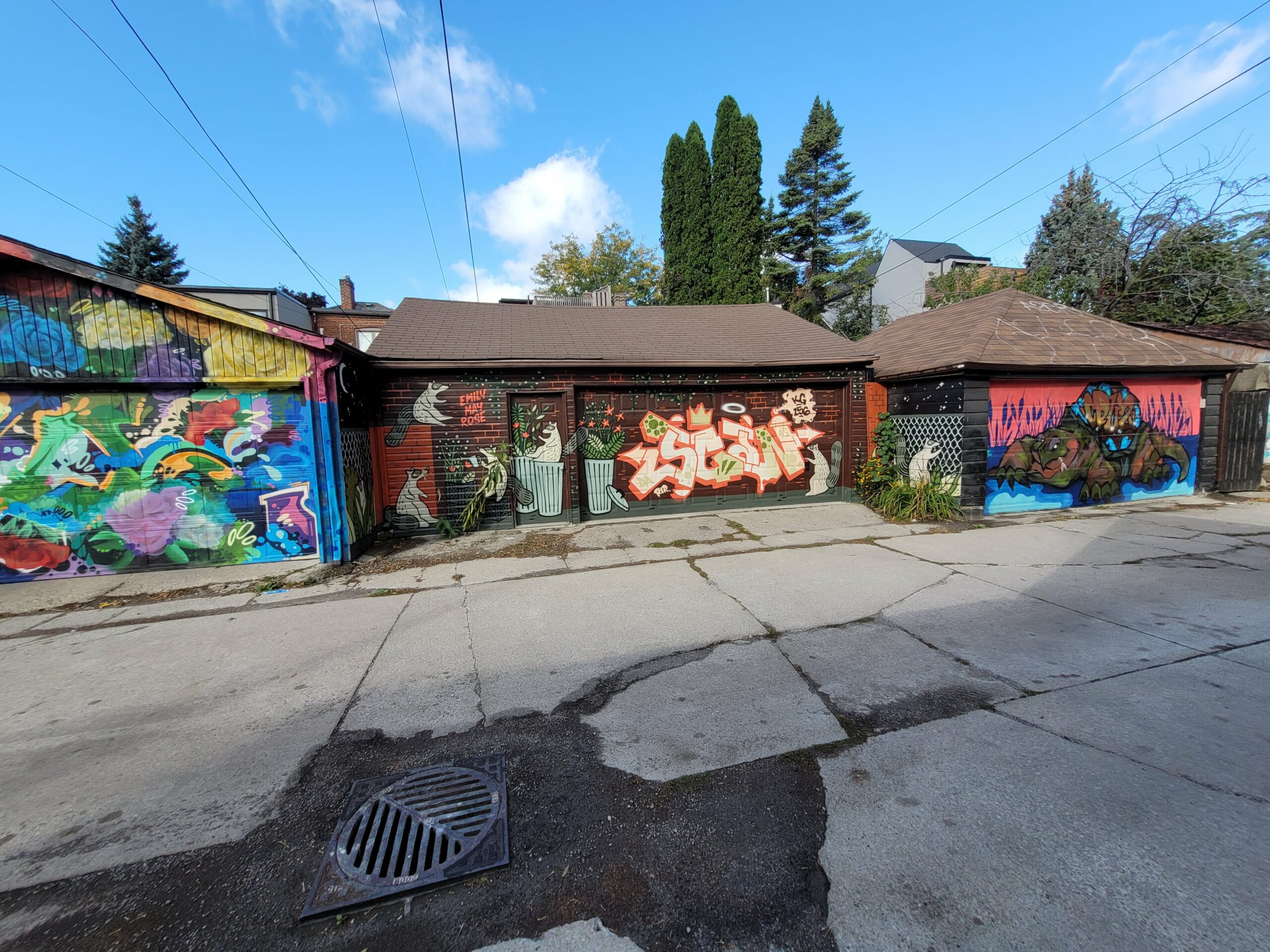 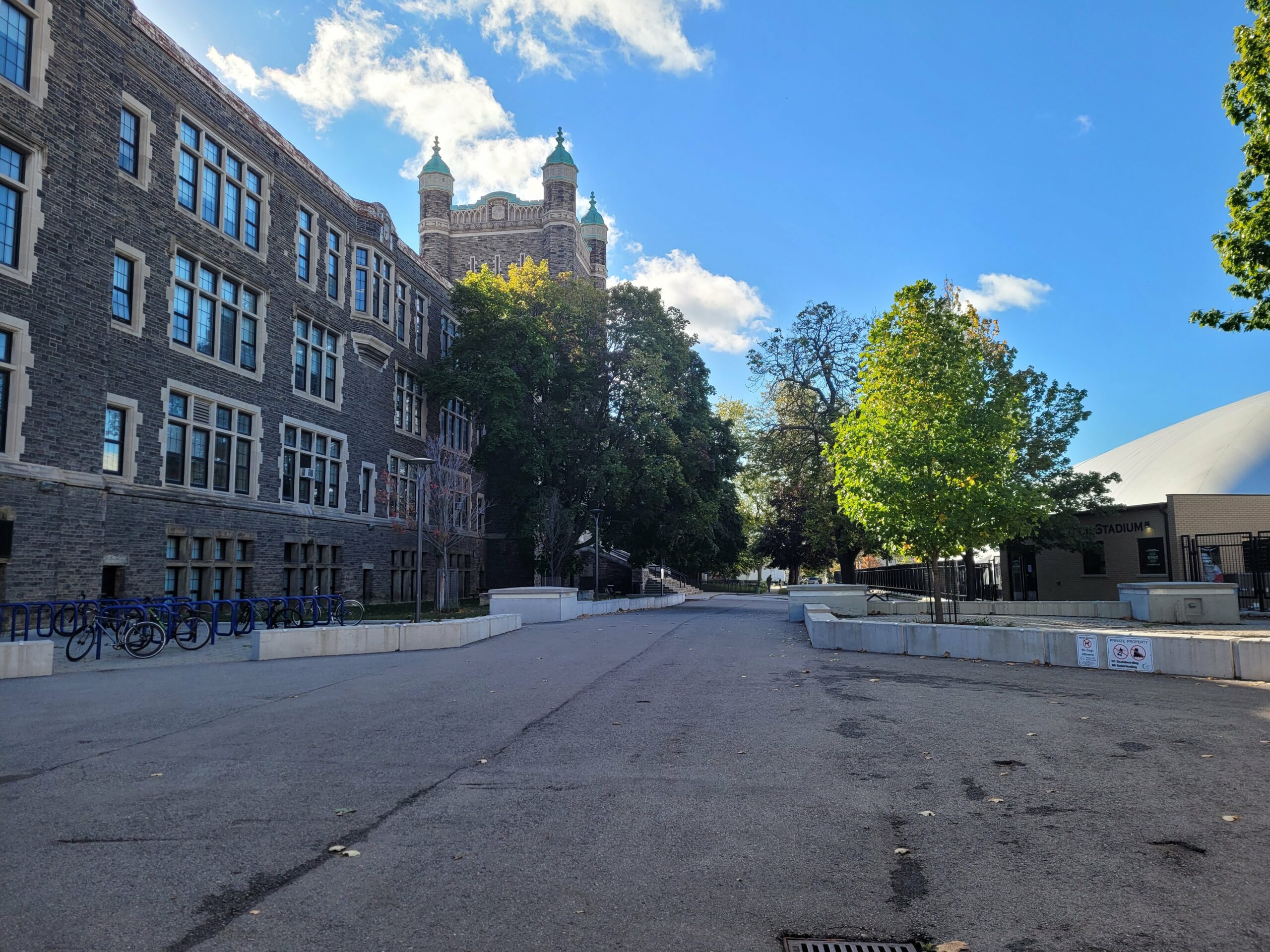 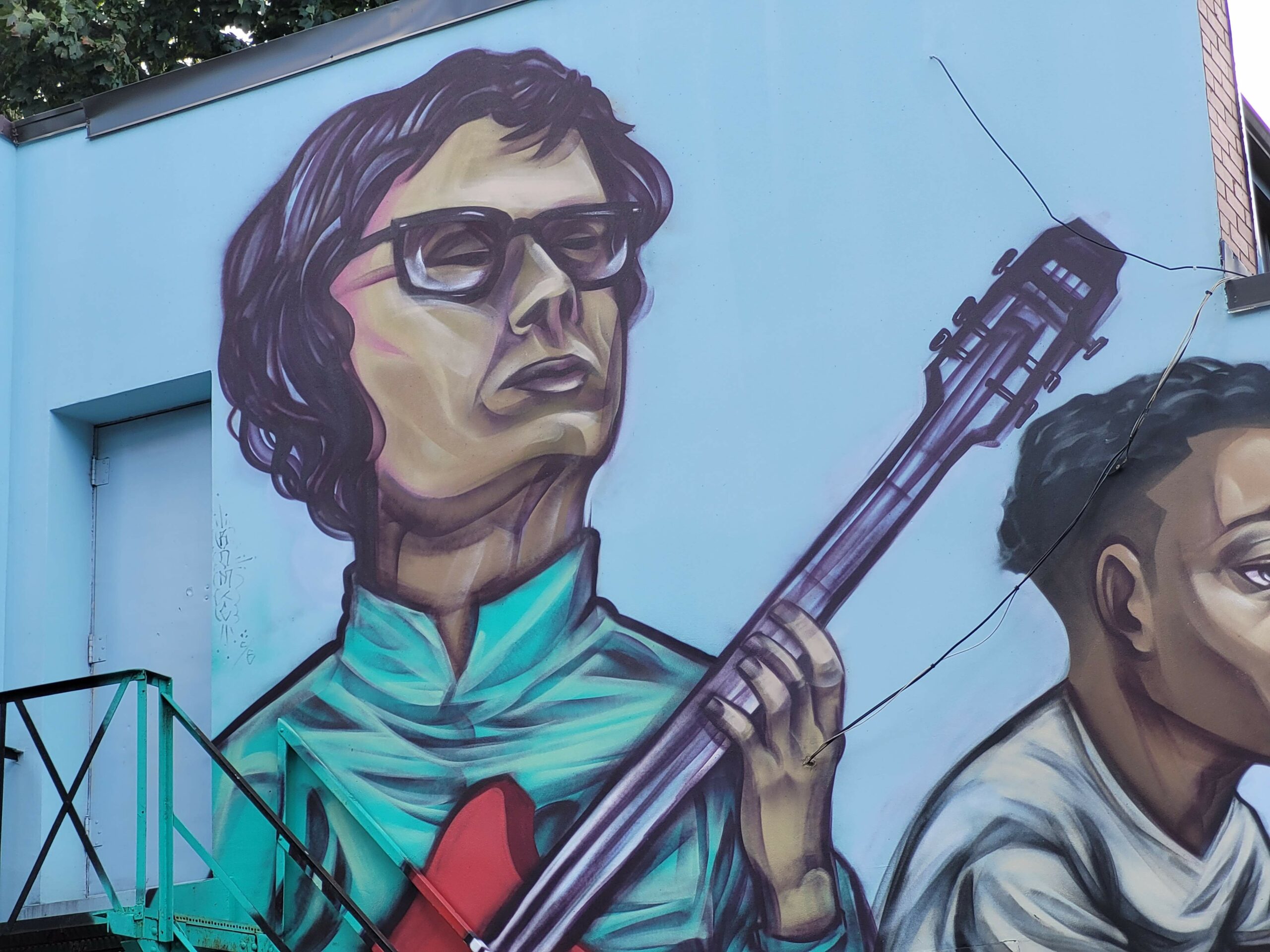 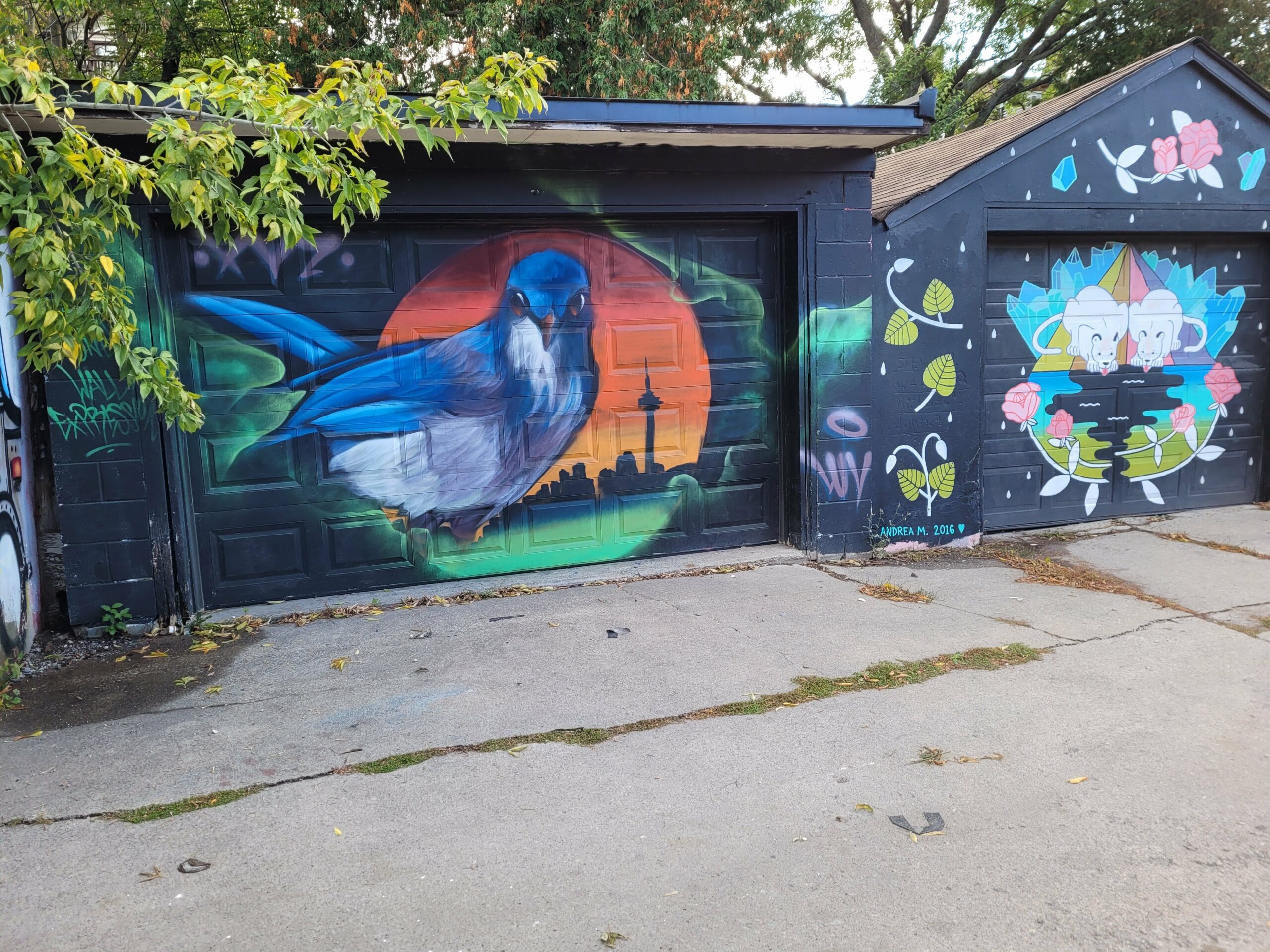 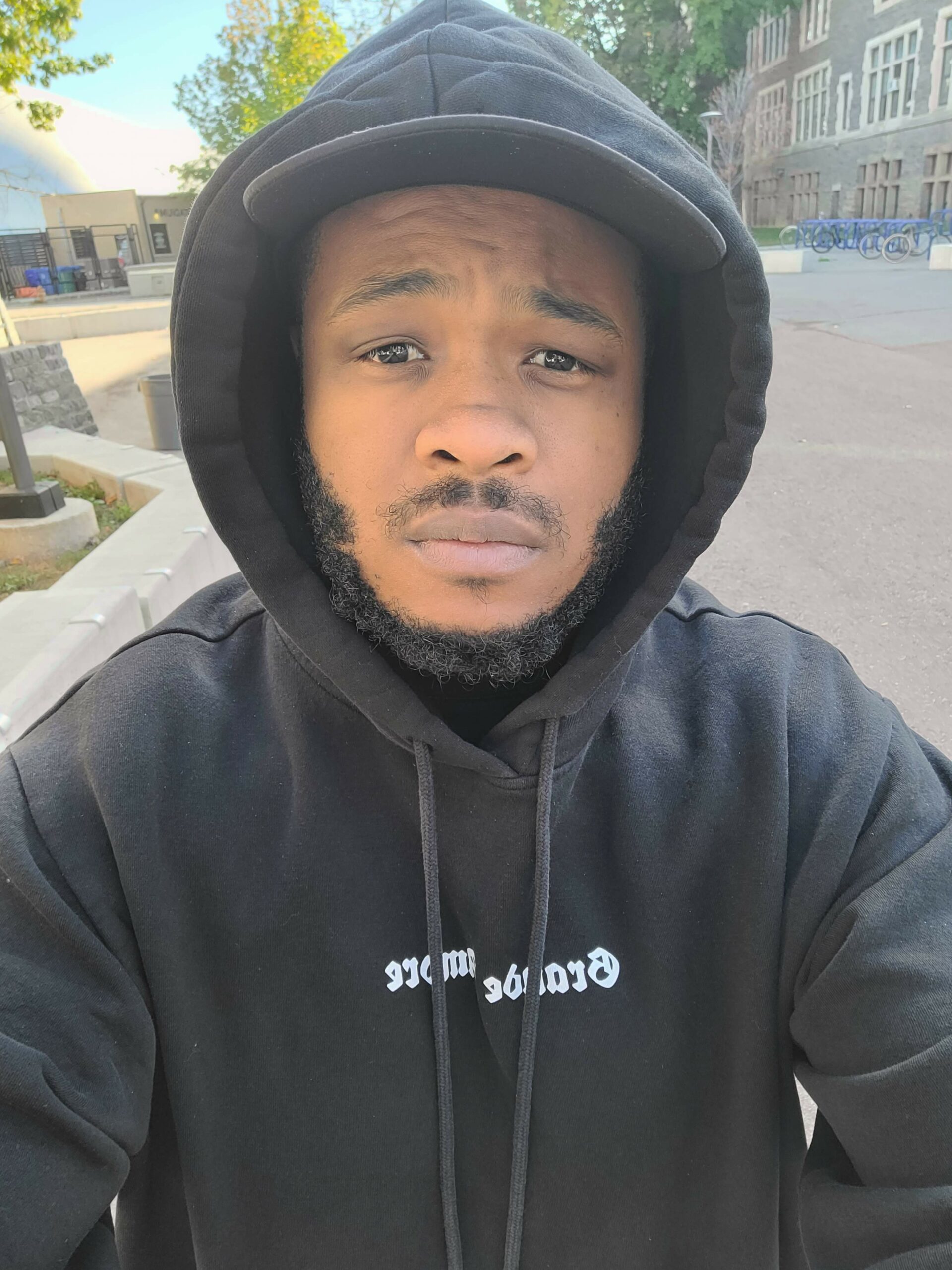 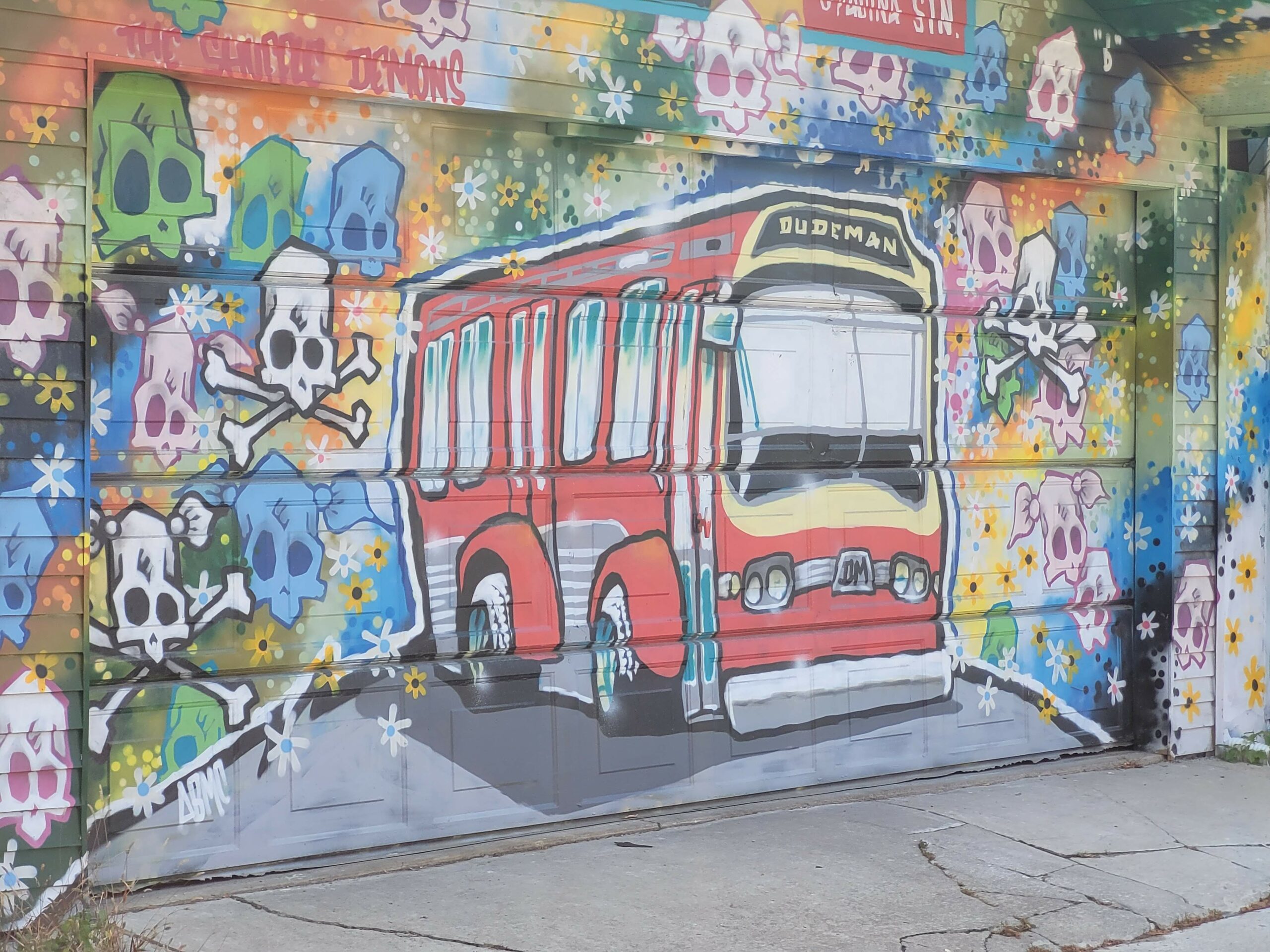 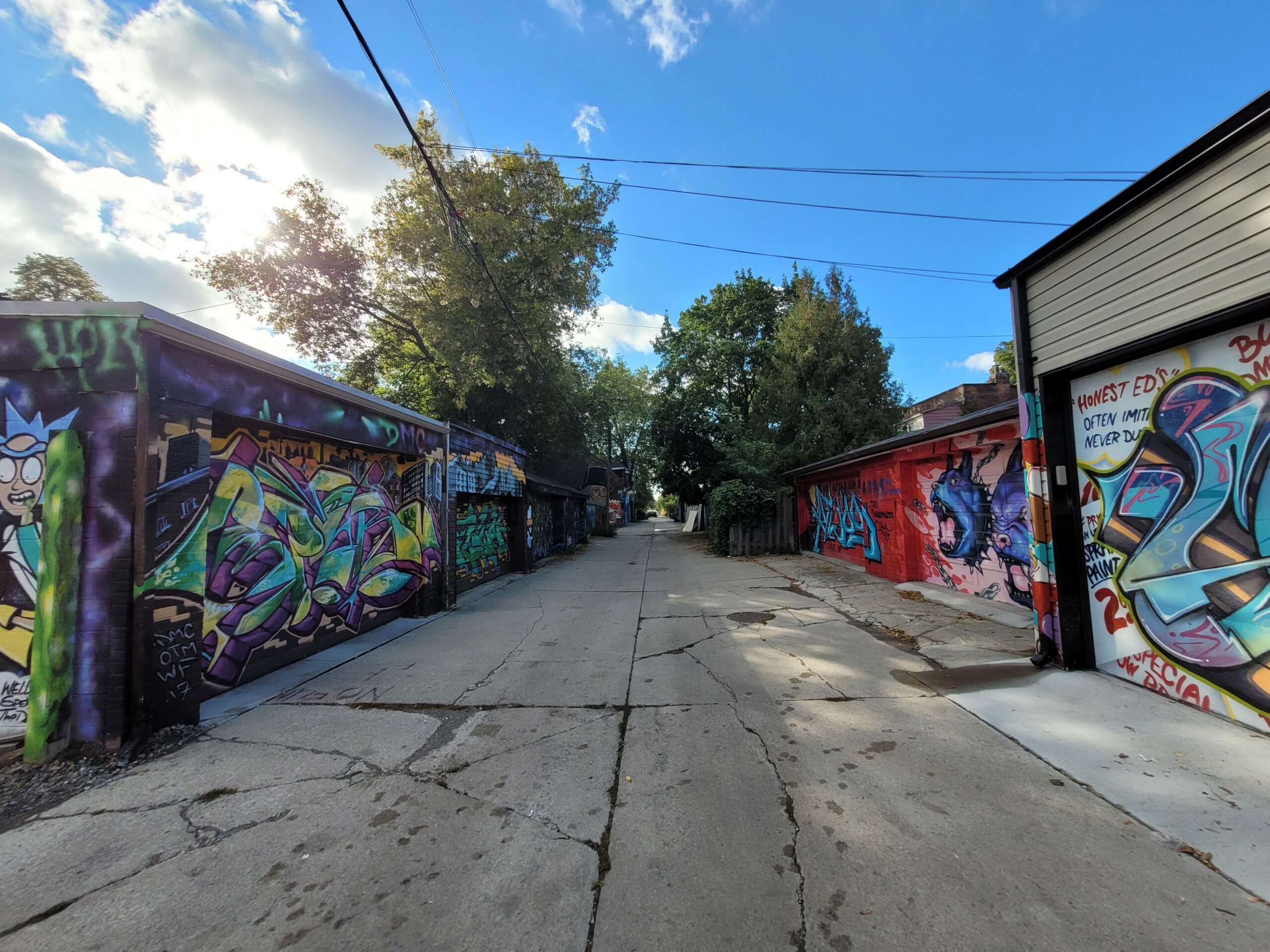 The S20 FE’s camera is excellent and good enough for everything the average smartphone users will need to put it clearly.

Moreover, the quality of its Night mode pictures is great. I found that the S20+’ were a bit brighter, but the difference is negligible, and anyone taking pictures at night with the S20 FE will be satisfied.

Samsung’s Night mode pictures aren’t as sharp as Huawei’s, and some detail is lost, but for the most part, these images are good. Similar to Huawei’s low-light mode, Samsung’s S20+ requires users to hold their phone still while taking shots, and if your hands shake, it can result in a somewhat blurry picture. 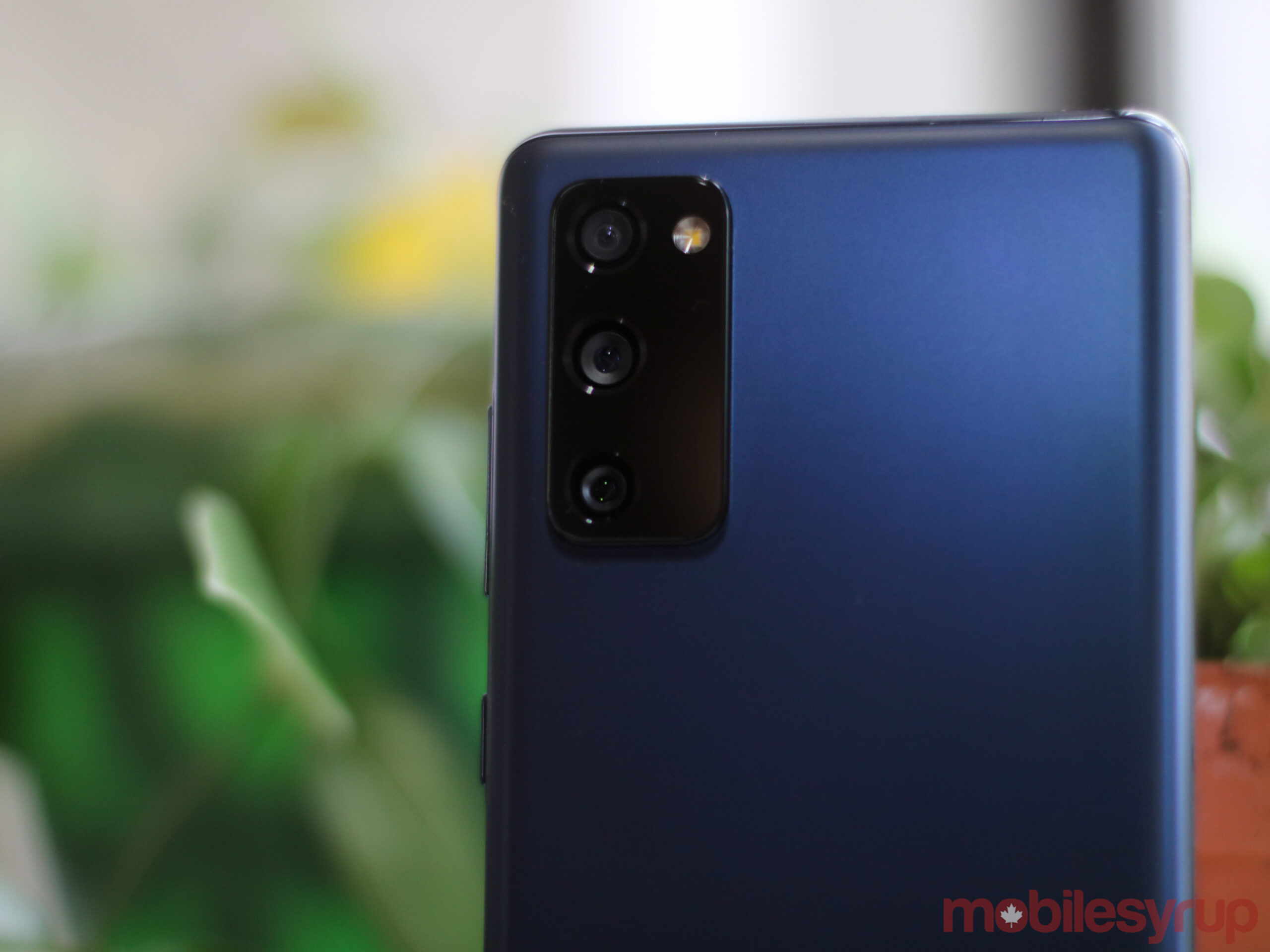 Phone selfie shooters aren’t always that great as a black man because these cameras are, to put it simply, not made for me. I found that the FE’s shooters made my skin look a bit brighter, but the colour isn’t that far off from my actual skin tone. In fact, the colour was better than it was with the S20+, and I thought that the phone did a pretty good job of almost reproducing my actual skin tone, so that’s saying something.

Not crazy strong, but still works 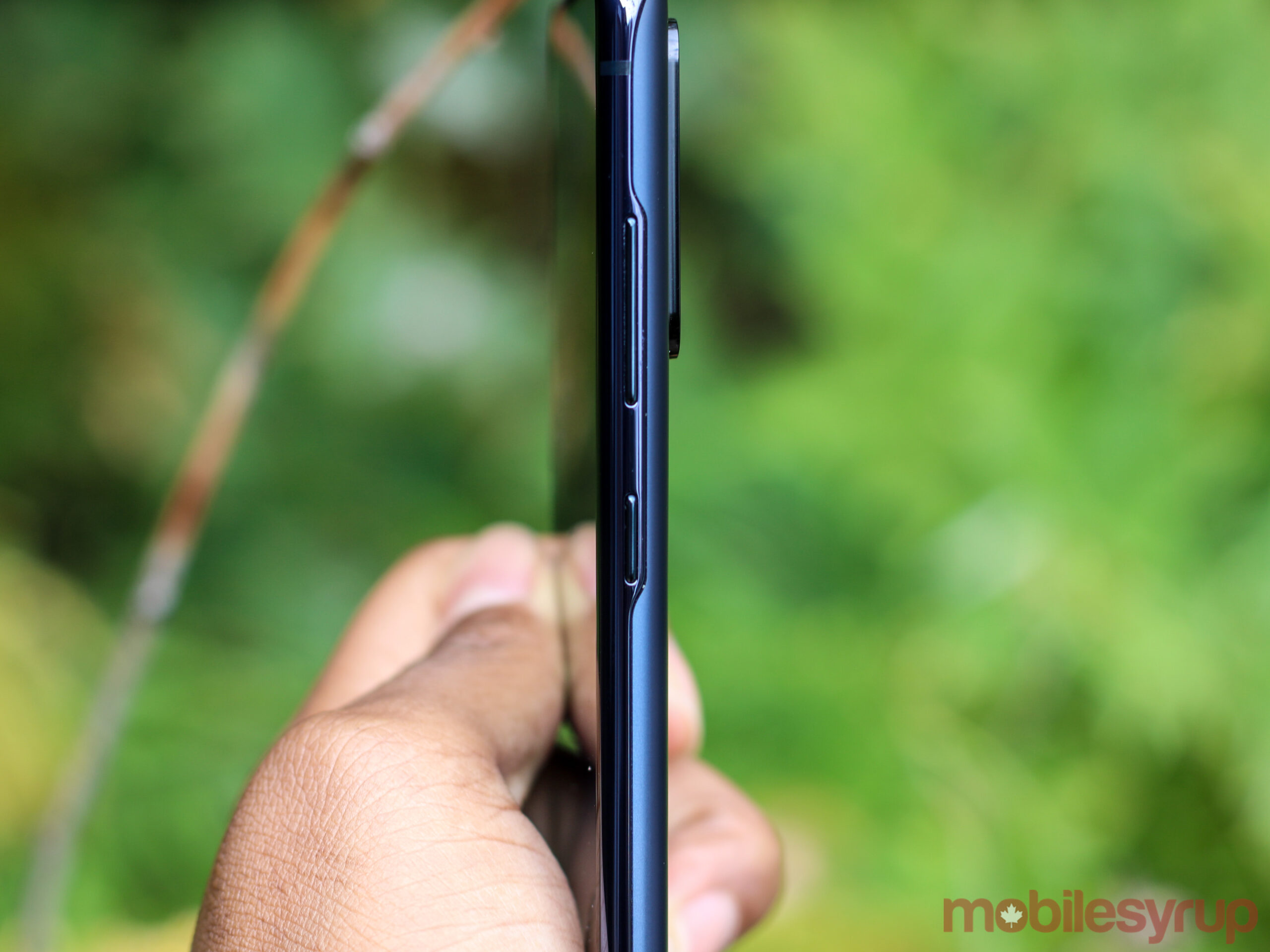 The S20 FE features 6GB of RAM and a Snapdragon 865 processor. It’s important to note that this is half as much RAM as the other S20 smartphones, and sometimes, this is surprisingly noticeable.

The S20 FE can handle about 10 apps open at once; whereas, the S20+ could handle about 15 apps and runs them at a speedier pace. With the S20 FE, everything but the camera app seems to be really quick, though sometimes I’ve noticed that re-launching some apps takes a moment longer than I expected. That said, I might only be noticing this because I used the S20+ for several weeks.

What’s important to note is how great the S20 FE’s battery life is. I consistently get more than a day and a half of usage out of the phone, and I only ever used the device with a 120Hz refresh rate. I could get anywhere from seven to nine and a half hours of screen time depending on whether I was watching a lot of YouTube and Netflix, or if it was more of a chill day and spent it scrolling through Instagram, Twitter and reading the news.

The $949 S20 FE will likely offer stiff competition to the $799 Pixel 5, but the S20 FE’s battery is bigger, it has a 120Hz refresh rate and a faster processor. Without having yet touched the Pixel 5, I can’t say either smartphone is better than the other, but the S20 FE is definitely a viable option if you’re looking for a new smartphone.

The S20 FE is a great device despite its design, camera issue and display; it has an exemplary battery, a speedy processor, and a 120Hz refresh rate. I would recommend this smartphone to anyone who wants a high-end device but doesn’t want to spend a lot of money since it is $949 outright. $949 does still seem like a lot of money, but if you compare to other flagships on-the-market from 2020 like the Note 20, S20, LG V60 ThinQ 5G, Moto Edge+ and Huawei P40 Pro (all with 5G), $949 is a steal.

I would recommend this smartphone to anyone who wants a high-end device but doesn’t want to spend a lot of money since the device is $949 outright. $