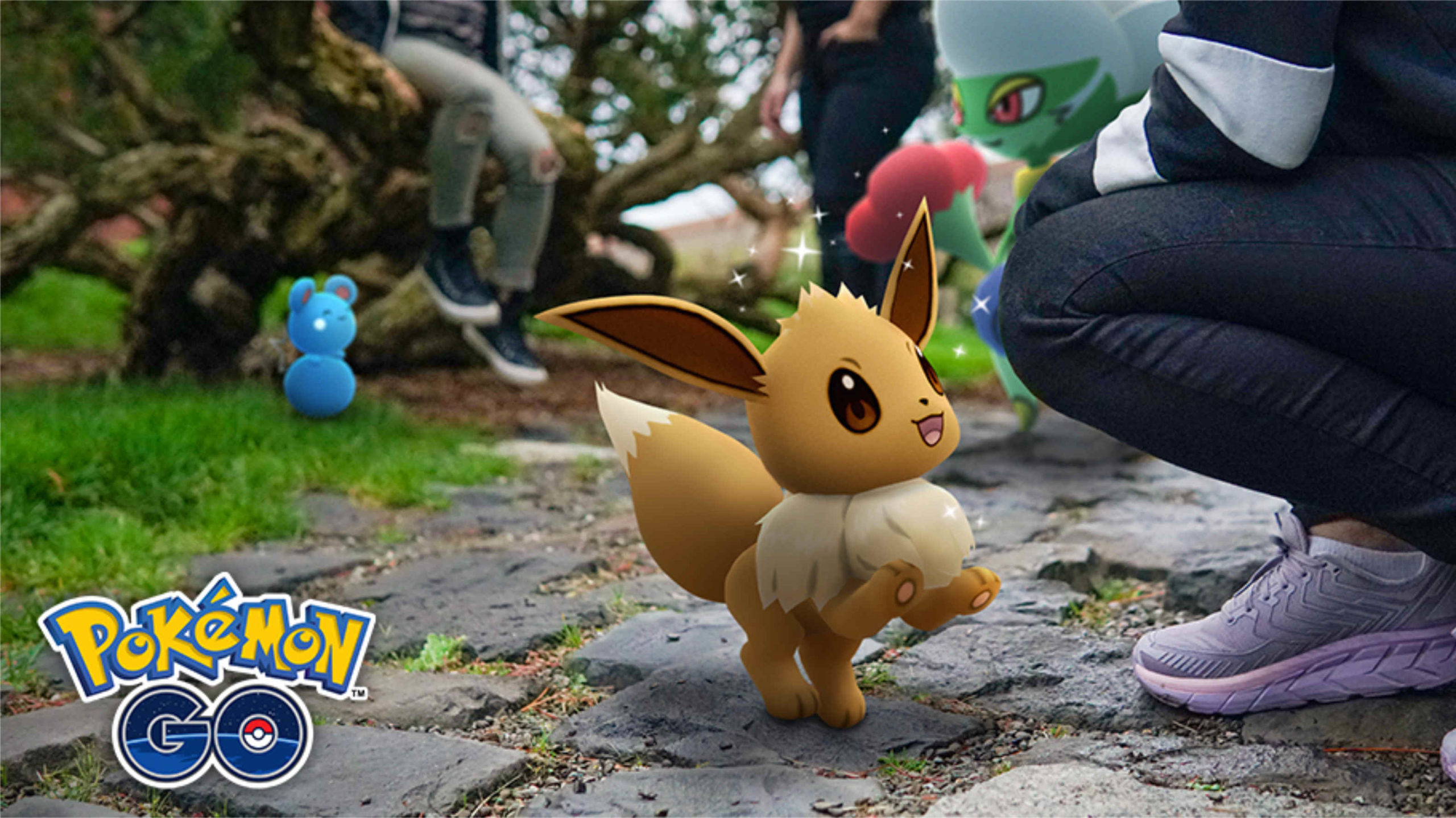 As part of its ‘Sponsored Locations’ plan, Niantic has rolled out a handful of new PokéStops and Gyms around the Canada that are located in local businesses.

However, the company hasn’t shared where all of the Canadian locations are. Instead, Niantic highlighted Five Girls Baking, “a family-run bakery and cafe in Liverpool, Nova Scotia, Canada that’s been supporting its community during the pandemic with free bread for those in need.”

It also mentioned that around 1,000 other locations around Canada, U.S., Mexico, the U.K., and Japan have been selected to become PokéStops or Gyms in the mobile game.

From there, the company mentioned plans to allow these small businesses to use Pokémon Go to advertise via in-game events and features.

The Pokémon Center is now available in Canada