iOS 14 brings a lot of changes, including some privacy enhancements that already made waves during the beta 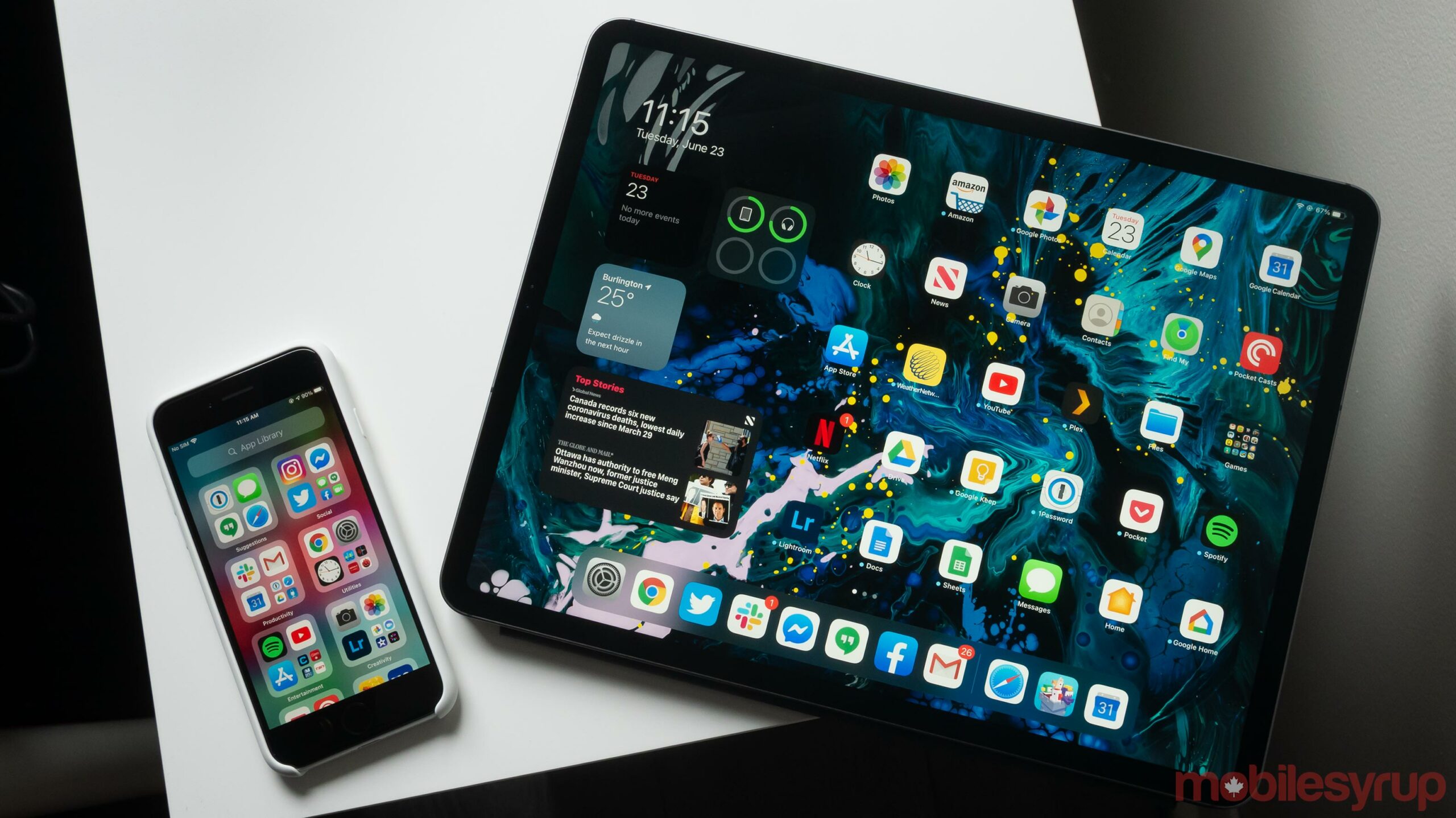 To update your iPhone or iPad, open Settings > General > Software Update. You’ll be prompted to start the download and install process. A word of warning — iOS 14 is a pretty hefty download, so it may take a while depending on your internet connection. Plus, if you’ve got a lot of space used up on your iPhone, you may need to delete some apps to make room.

The Cupertino, California-based company announced iOS 14 back at WWDC 2020 in June. Since then, the software was available in beta and it stirred up a lot of concern around some apps.

Some of Apple’s main improvements in iOS 14 focus on privacy. For example, the upgrade adds a feature that displays coloured dots on the screen when an app accesses the camera or microphone. iOS 14 testers caught several apps ‘snooping’ on people by accessing the microphone or camera even when people weren’t using those features.

Likewise, Apple changed up how copy and paste works in iOS 14. The change exposed hundreds of apps that read people’s clipboards, potentially revealing private information like addresses or passwords people had copied with their iPhone.

Along with these privacy features, iOS 14 boasts several other improvements. For example, Apple reworked the home screen experience, allowing users to put all their apps into an ‘App Library’ — effectively the app drawer present on most Android phones. Additionally, iPhone users can now add widgets to the home screen, which makes for a much more informative and customisable home screen.

Other big changes include the addition of picture-in-picture, a revamped Siri interface, new iMessage features and a new incoming call notification that finally doesn’t take up the whole display. You can read up on everything that’s new in iOS 14 here.

All in all, iOS 14 seems like a solid update that improves and refines much of the iOS experience.