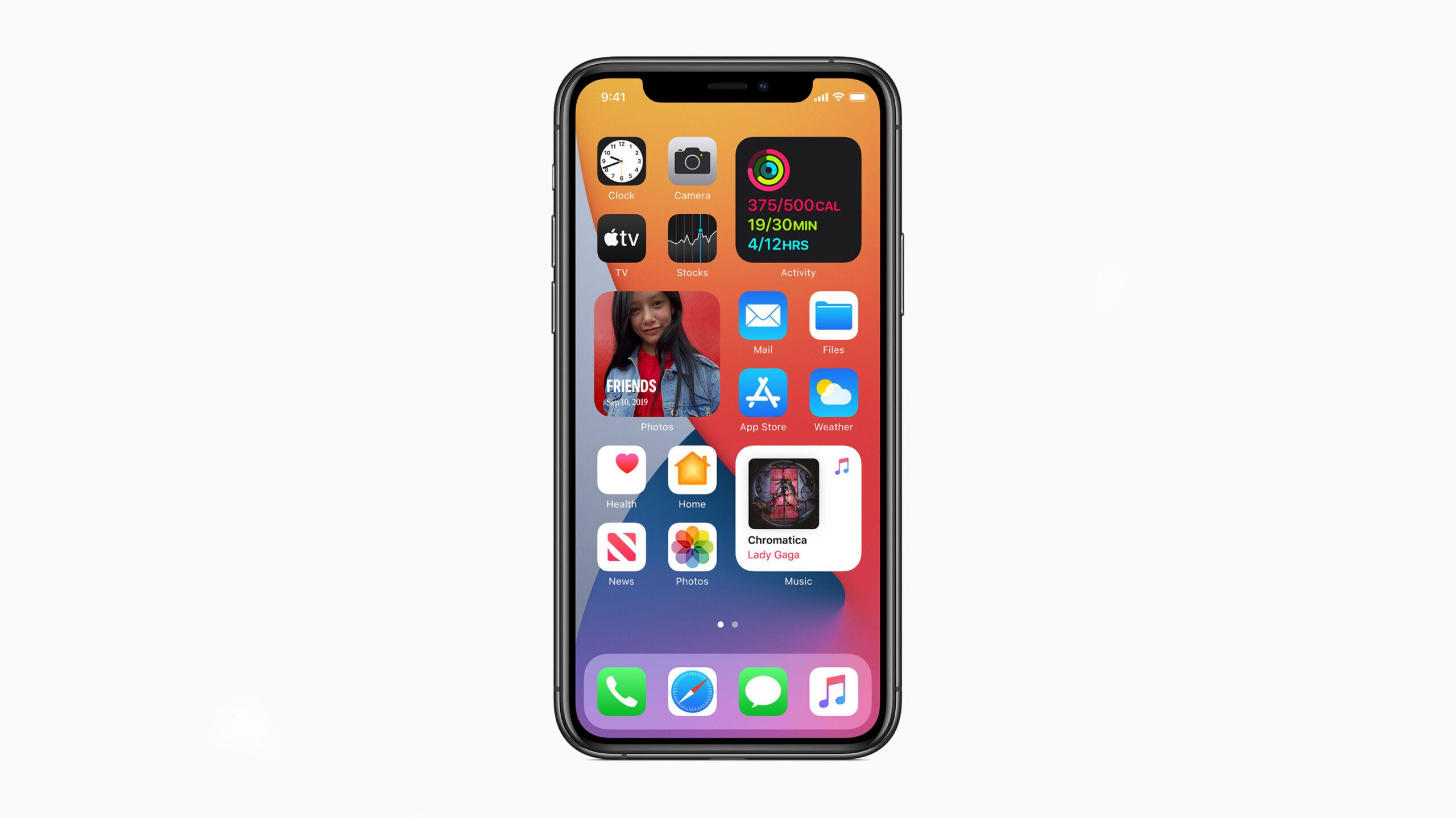 Many details of Apple’s newest mobile operating system, iOS 14, leaked ahead of the company’s 2020 WWDC keynote.

From a revamped Podcast app to a new fitness app and more, there’s was a lot to expect. With the company’s new announcement, some of those rumours have been confirmed, others debunked and other unexpected features arrived as well.

First up, iOS 14 will feature the most significant redesign to the home screen experience in years with the addition of widgets and more customizability options. This is enabled by ‘App Library,’ a new page that automatically organizes all your apps and hides them on the last page.

The new App Library offers suggestions and recently added app categories at the top, followed by other automatic categories organized below.

Apple’s new widgets are taking on a Windows-like experience with resizable squares that let users easily customize the amount of information on them. Plus, users can tap-and-hold to drag a widget out of the ‘Today’ view and drop it among their apps on the home screen.

On top of that, Apple added a new ‘Widget Gallery’ that lets users preview widgets in each size before adding them to the screen. There’s a new ‘Smart Stack’ widget as well, which can automatically swap between different widgets depending on the time of day and what users need. 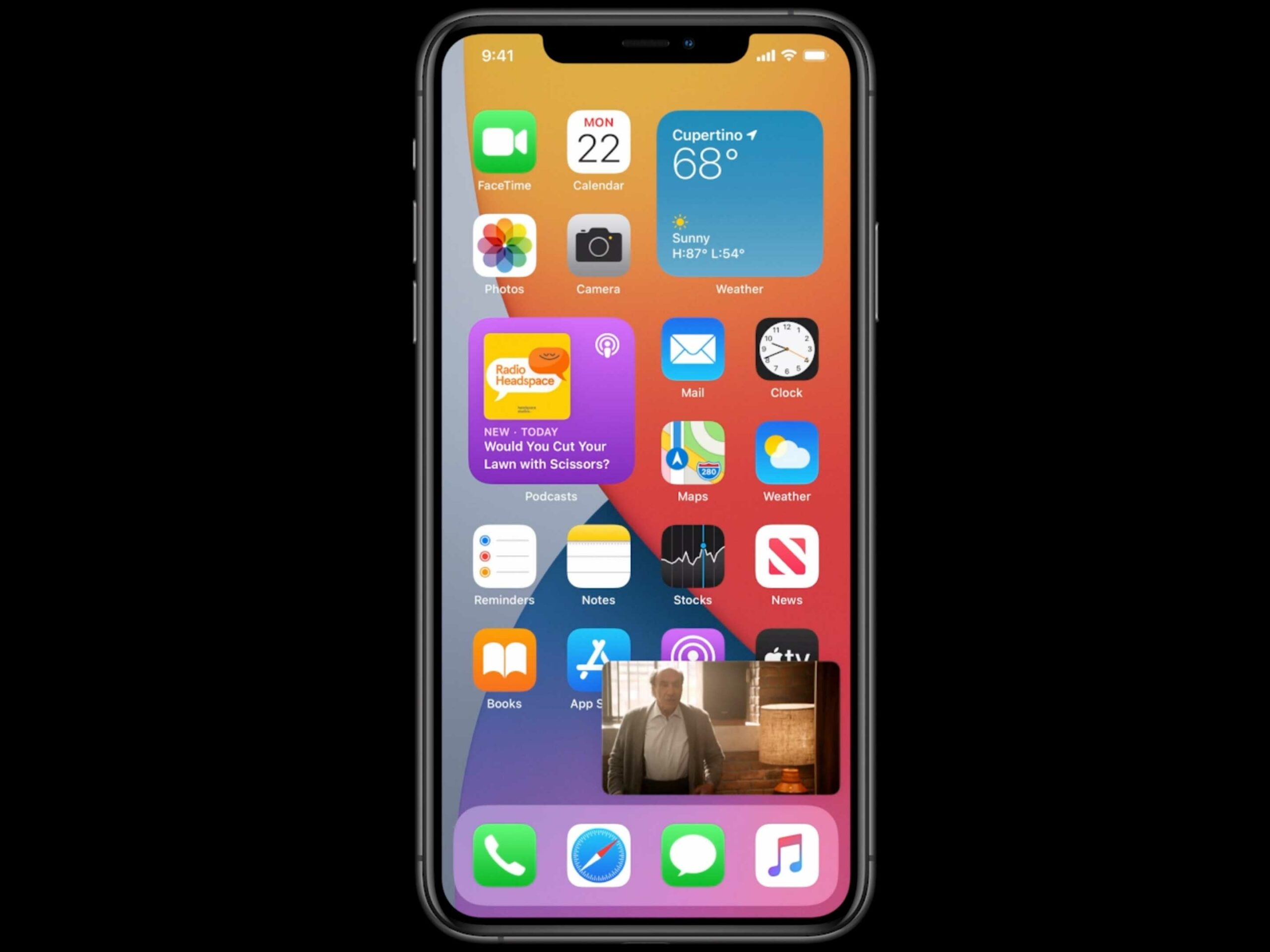 iOS 14 will bring a new picture-in-picture (PiP) mode that lets users watch videos and move them around their screen while they do other things. Further, users can dock their videos on the side of the screen while listening to the audio if they need access to the whole screen. 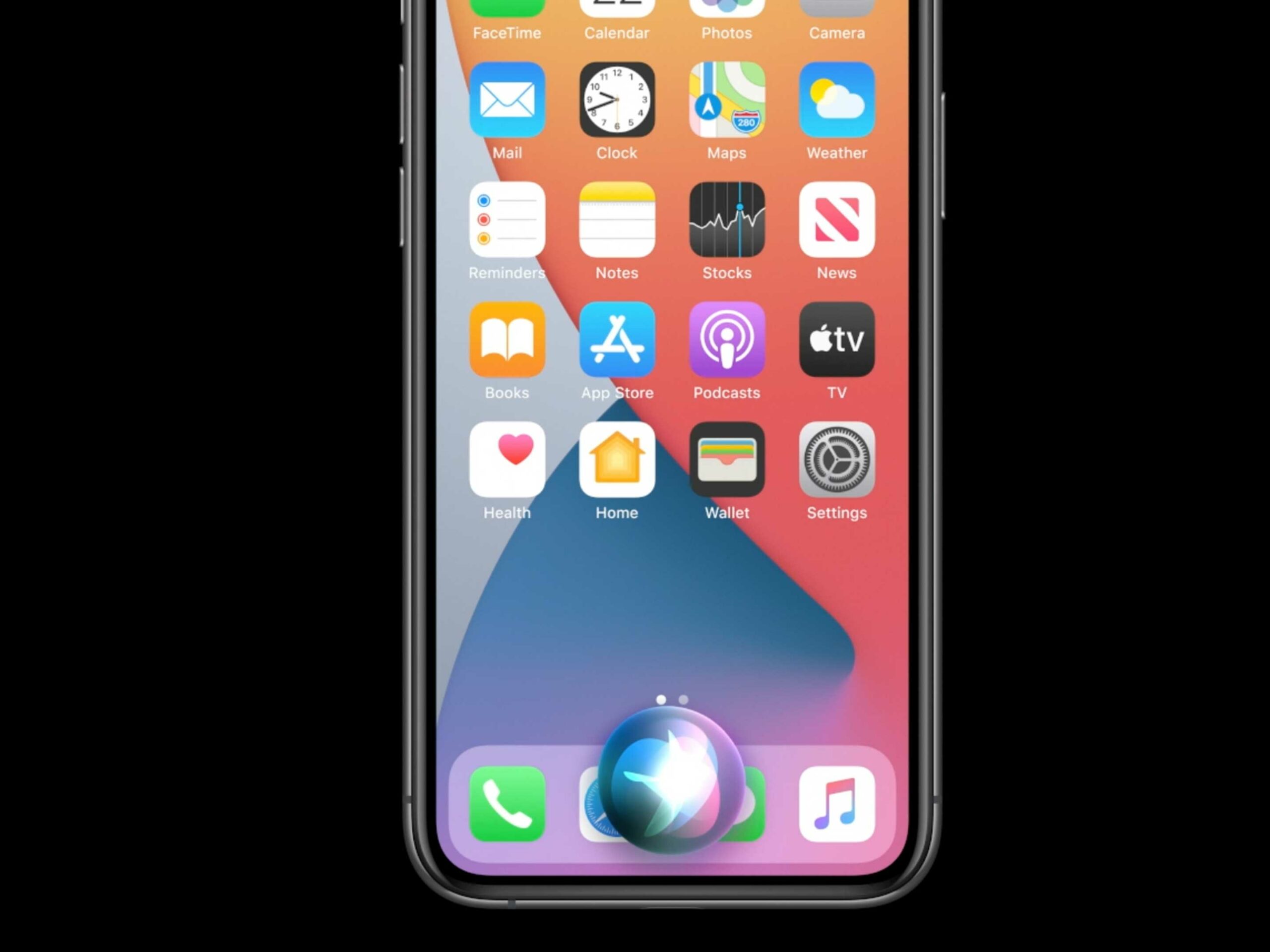 Apple’s digital assistant received a slick refresh with a smaller, orb-like UI and information cards that pop up when users ask questions.

Apple says it’s adding a new ‘Translate’ app that works completely offline for improved speed and privacy. It also features a ‘Conversation mode’ that makes it easy for users to talk to each other in different languages. The feature looks very similar to Google Translate’s conversation functionality. 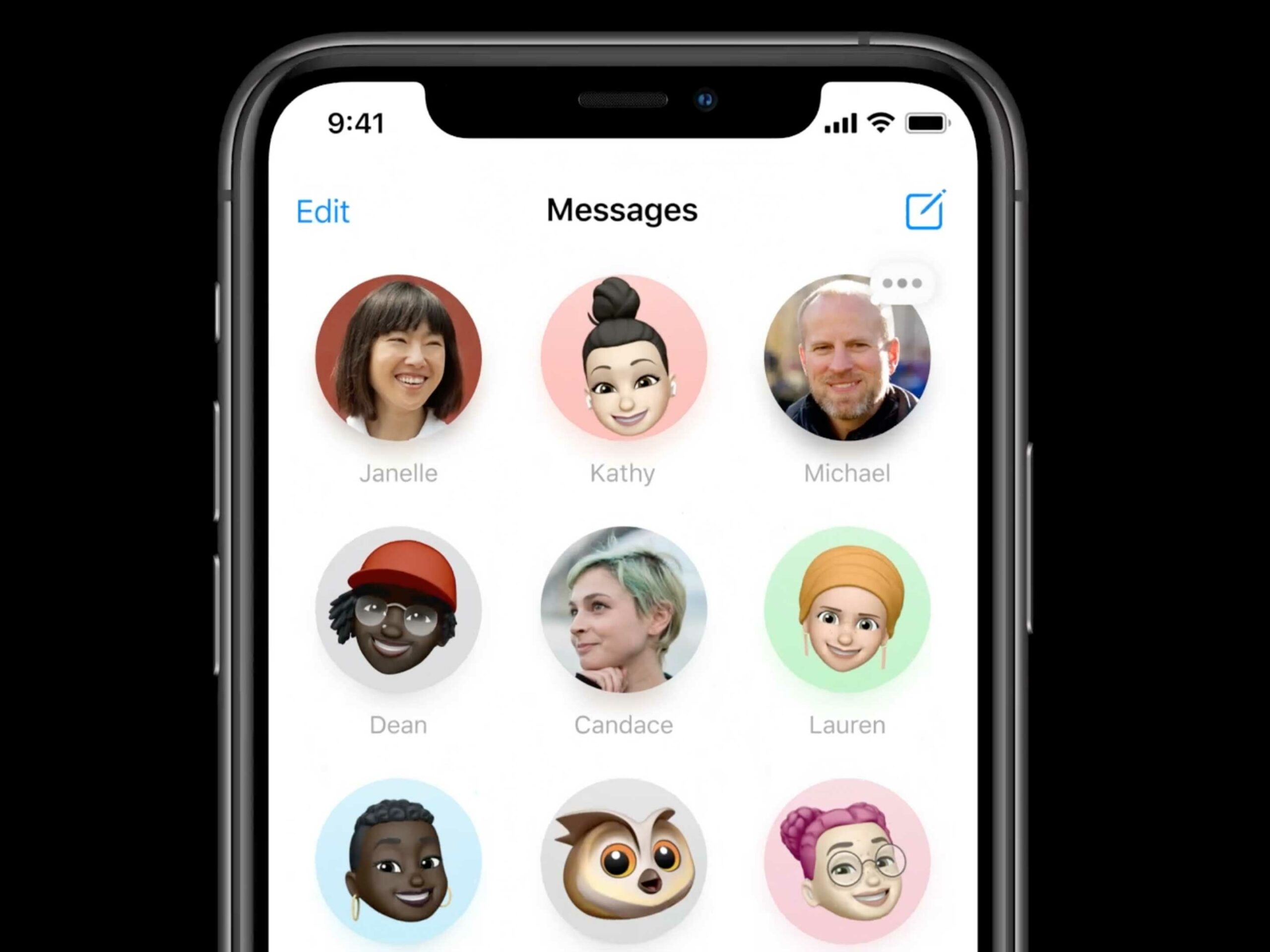 Apple also added new features to its Messages app, which will let users pin messages to the top of their app to make it easier to access the conversations you use all the time.

The California-based company is expanding its Memoji feature with new hairstyles, clothing options and even face coverings like medical masks.

Group chats in Messages will get in-line replies so that users can respond to specific messages in a chat. Additionally, Messages now supports mentions and users can restrict notifications so they only receive one if they’re mentioned.

Finally, Apple redesigned the header image to feature an emoji and pictures of people who were recently active in the chat. 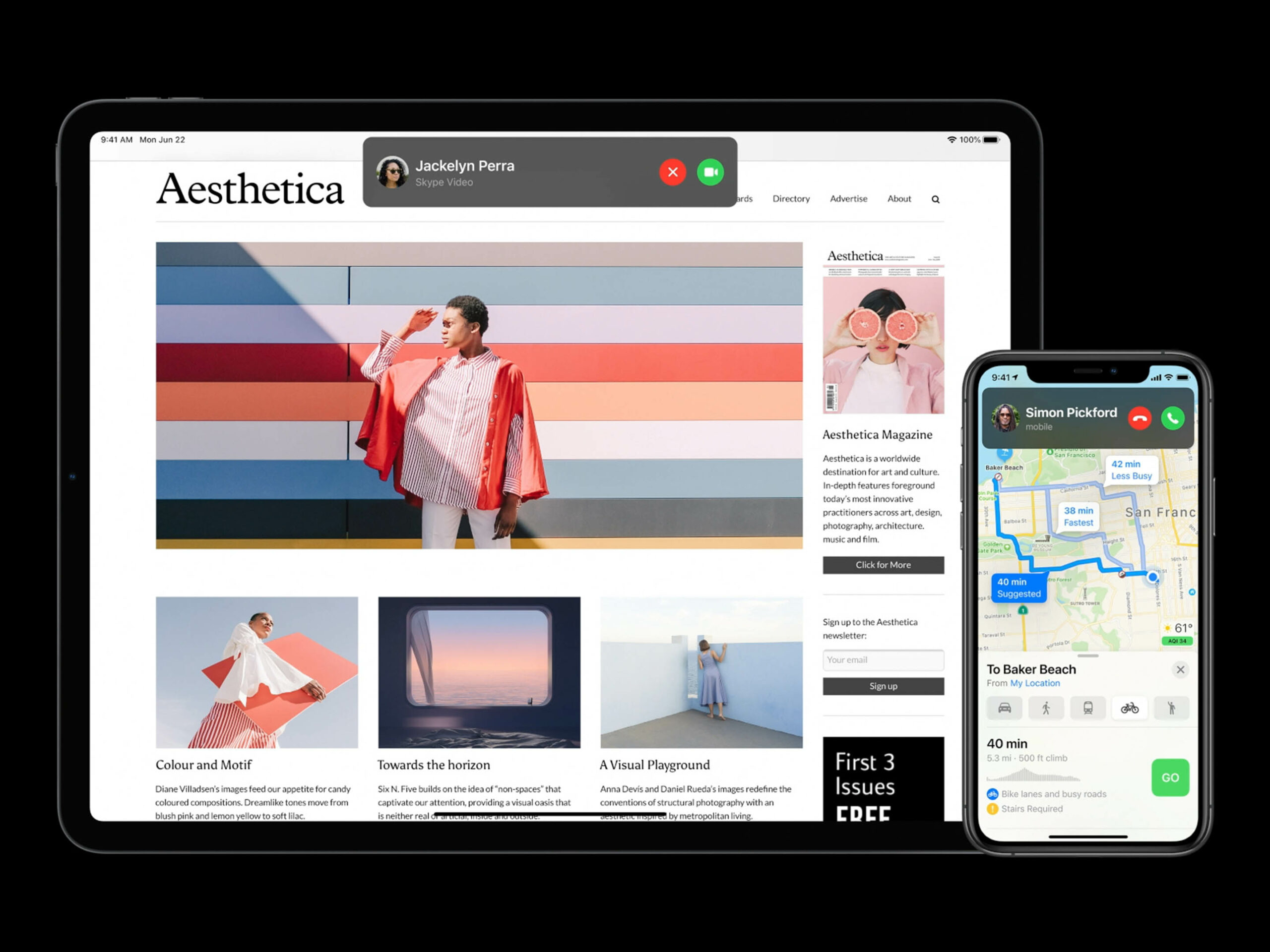 Although Apple didn’t mention it during the iOS 14 section, the California-based company is bringing a new call notification to iOS 14 and iPadOS 14. Finally, when you get a call on your iPhone or iPad, it doesn’t take the entire screen.

Starting today, iOS 14 will be available to Apple Developer Program members with a public beta launching for iOS users next month on Apple’s website. Apple says new features will be available as a free update in the fall for iPhone 6s and later.

You can learn more about all the new iOS 14 features here.