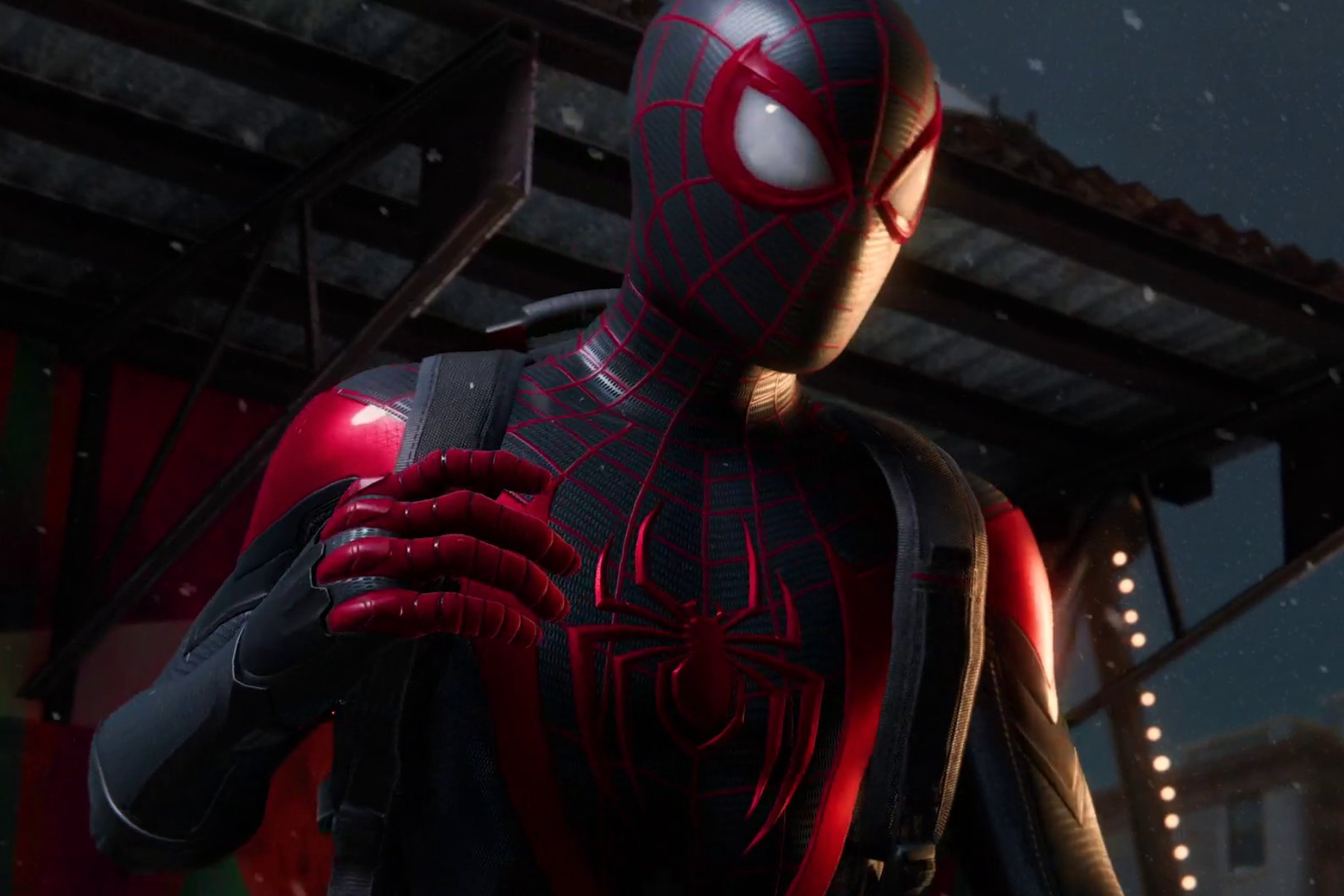 Sony has revealed the first-ever gameplay demo of Marvel’s Spider-Man: Miles Morales, alongside confirmation that the game will launch alongside the PlayStation 5 on November 12th, 2020 in Canada.

First revealed at Sony’s June ‘Future of Gaming’ PS5 event, Miles Morales follows the titular teenager one year after the events of 2018’s Marvel’s Spider-Man. Unlike Peter Parker, Miles has only had his powers for a relatively brief time, with the story focused on his journey to becoming a full-fledged superhero.

The demo reveals that the plot focuses on the war between the shady Roxxon Corporation and high-tech criminal gang, the Underground (led by classic Spider-Man villain The Tinkerer), with Spider-Man caught in between. In the gameplay footage, Miles’ unique Spider Powers — invisibility and electric-charged ‘Venom Blast’ are in full display as he fights off Underground enemies on a bridge while saving civilians.

See the full demo below:

It’s important to note that this isn’t a proper sequel to Marvel’s Spider-Man. Instead, Miles Morales‘ scope been likened to Uncharted: The Lost Legacy, a shorter Uncharted experience featuring a new story and characters.

That said, Sony confirmed that the game is also coming to PS4 on November 12th as well. The company had previously indicated it was not doing cross-gen first-party exclusives, suggesting that its plan has changed at some point, or it simply miscommunicated before.

Miles Morales will cost $64.99 CAD on both PS4 and PS5. Additionally, Sony has revealed that an $89.99 CAD ‘Ultimate Edition’ of Miles Morales on PS5 will include a remastered version of 2018’s Marvel’s Spider-Man plus its three City That Never Sleeps expansions.