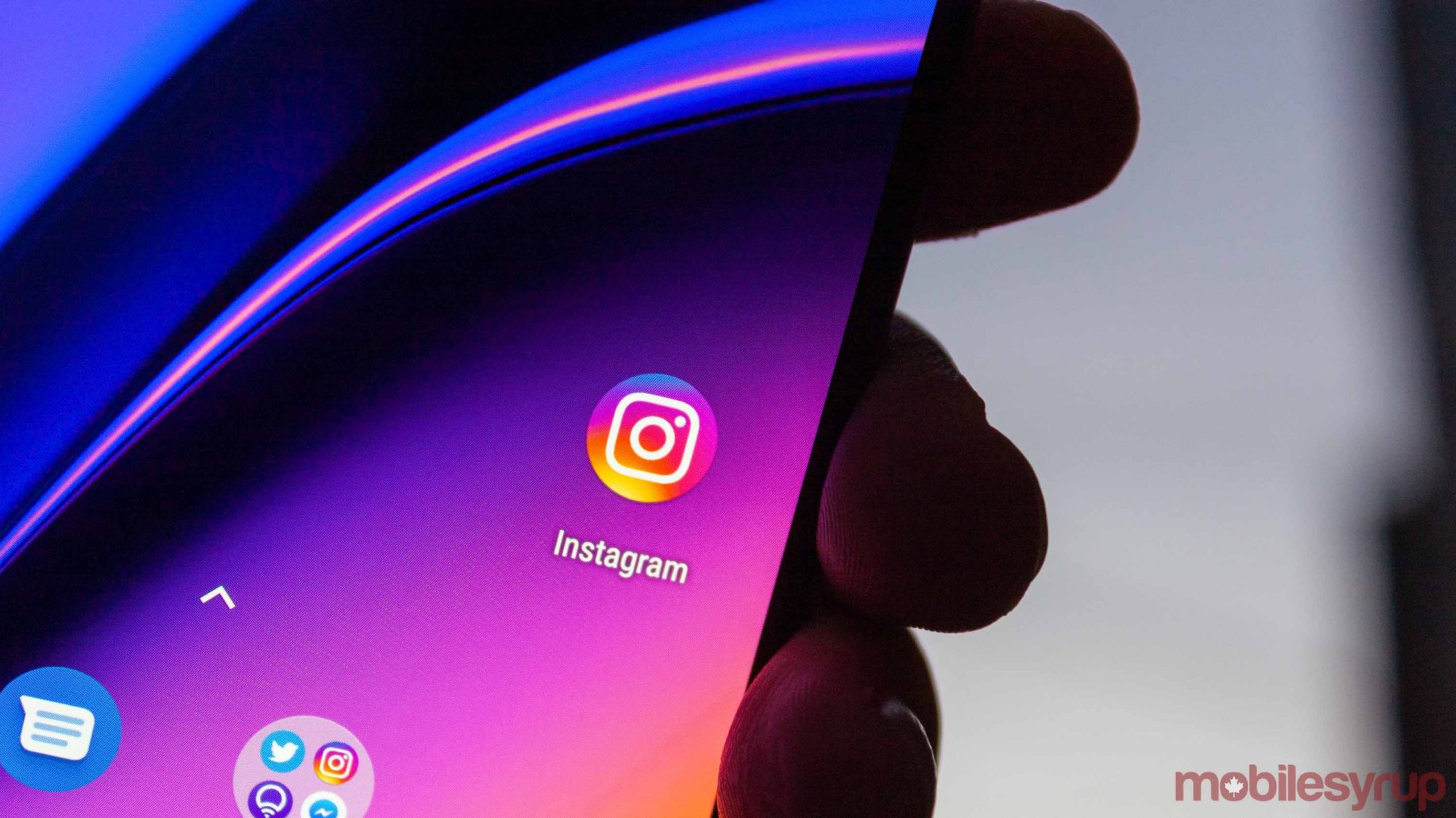 Instagram says it will fix an issue on iOS 14 wherein phones say the camera is on, regardless of whether it’s actually in use.

The problem stems from the fact that iOS 14’s beta mode features a green ‘camera on’ indicator for various apps, which you can see in the control panel. According to some users, this icon is now consistently showing up for Instagram.

Speaking to The Verge, an Instagram spokesperson said this is a bug and the company is working to address it.

“We only access your camera when you tell us to — for example, when you swipe from Feed to Camera. We found and are fixing a bug in iOS 14 Beta that mistakenly indicates that some people are using the camera when they aren’t,” the spokesperson told The Verge. “We do not access your camera in those instances, and no content is recorded.”

One of the major focuses of iOS 14 is privacy, which has led to developers running into various issues. That said, while this Instagram bug is supposedly innocuous, iOS 14 has also caught some apps carrying out more dubious activity.

For example, the beta’s new feature which notifies users when their clipboard is being accessed revealed that apps like TikTok, LinkedIn and Reddit were indeed doing this. These companies have since promised to stop doing this.

iOS 14 is currently in beta, with a wide official release expected to come this fall.