Canadian wireless data prices among most expensive of 28 countries: study 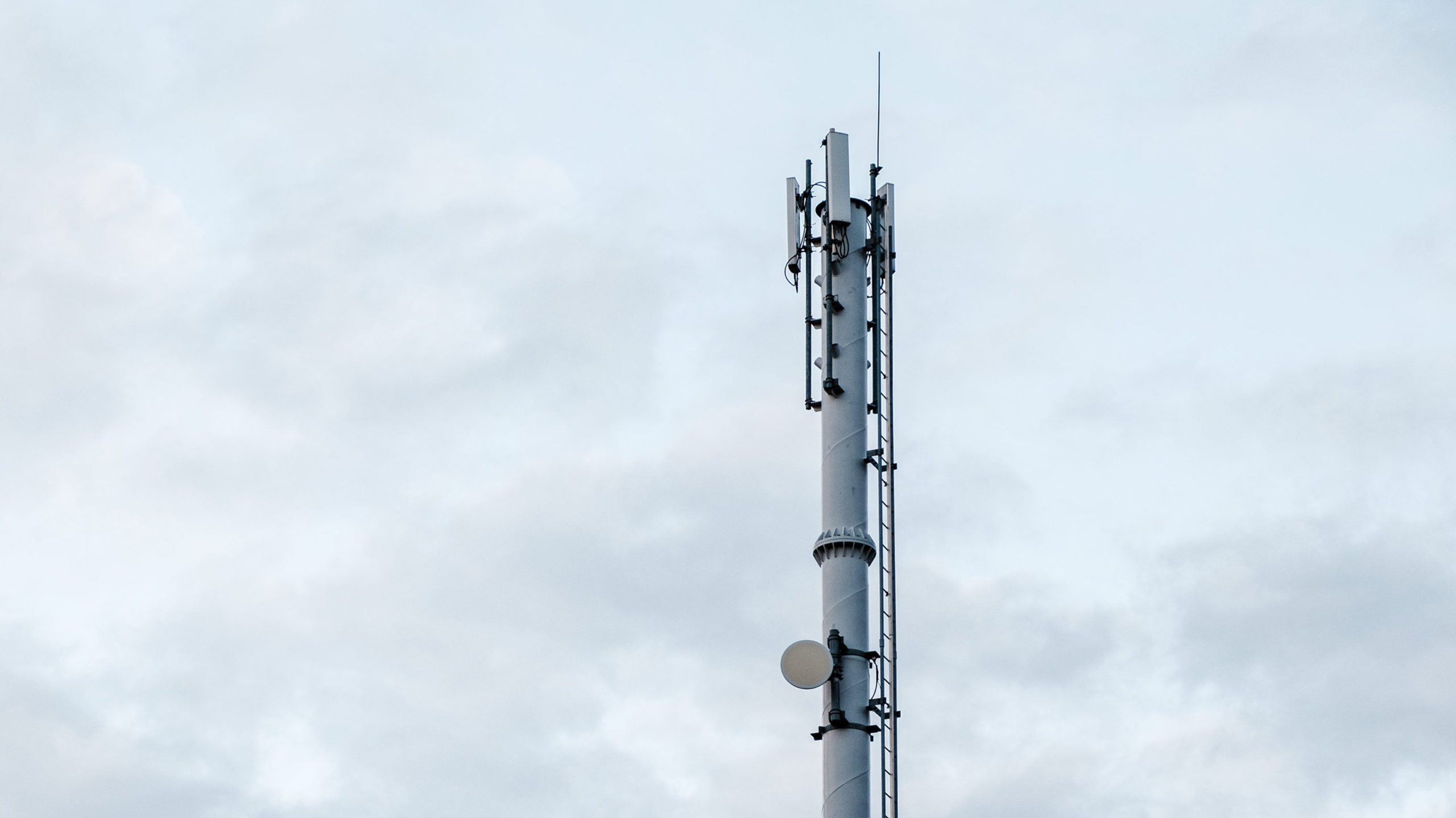 Canada has some of the most expensive wireless data costs in the world. It’s a well-known problem for most Canadians, although some carriers seem convinced this isn’t the case. However, a study published by The Markup shows just how bad Canada’s costs are.

The Markup leveraged data from a 2016 FCC study that looked at the costs and speed of mobile data across 28 countries, including Canada. That study relied on crowd-sourced data from Ookla’s Speedtest app. The Markup also used data from ‘Cable.co.uk‘ to calculate price based on the cost per gigabyte of data. 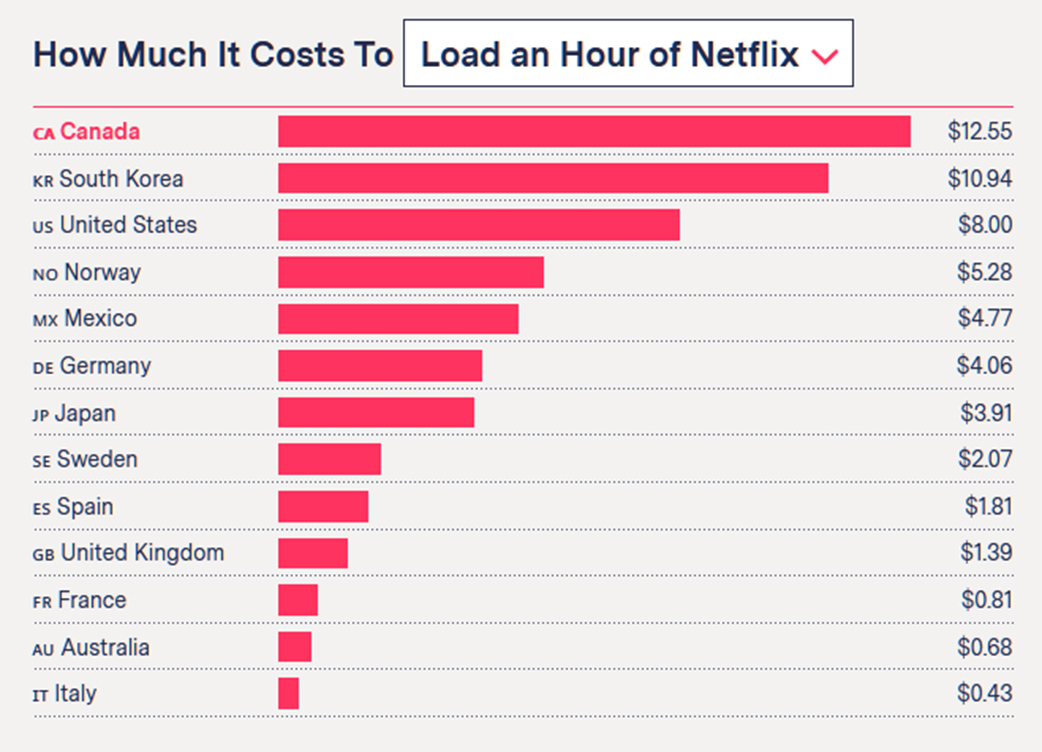 Canadian wireless plans have changed, but are still pricey

Of course, it’s worth noting that things have changed in Canada since 2016. Bell, Rogers and Telus — colloquially called the ‘Big Three’ — all launched ‘unlimited’ data plans. However, these data plans still employ a cap: users get an allotment of high-speed data followed by unlimited usage at a throttled maximum speed, typically a maximum of 512Kbps. Unfortunately, these plans are still expensive, albeit less so than comparable limited plans from before. Additionally, The Markup points out that most Canadians remain on packages with data caps.

Another factor The Markup acknowledges is that Canada’s large landmass can make it difficult for new telecom companies to establish reliable nationwide networks. As such, the Big Three largely dominate the Canadian wireless market, with prices varying only where smaller regional players manage to generate significant competition. 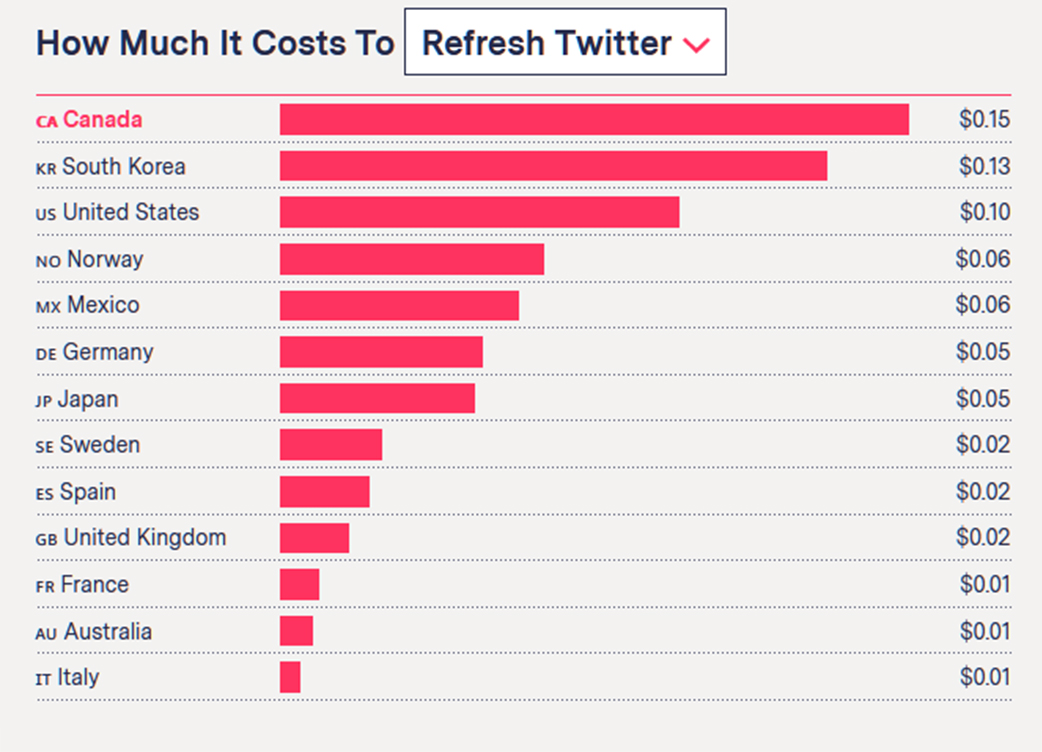 The Markup isn’t the only group looking at Canadian wireless prices. The federal government is working to reduce the cost of mobile plans by 25 percent. Earlier this year, the government released its first progress report on the initiative, noting that carriers largely hadn’t made any changes to their plans.

The report shows benchmark goals for plans, such as a $55/4GB plan costing only $41.25 after the reduction, and a $60/6GB plan dropping to $45. Currently, some carriers offer $50/4GB and $55/6GB plans, and while cheaper than the government’s start cost, they don’t meet the reduction benchmark. Further, the Big Three focus on the new unlimited plans, which typically start at $75 for 10GB, and have limited options available for customers who don’t need that much data. Bell, Rogers and Telus all have flanker brands that offer lower-cost options for those who find $75+ too expensive.

Even with the new unlimited plans, pricing can still be higher compared to similar U.S. plans. For example, AT&T offers a $75 USD unlimited plan with 50GB of high-speed data as well as access to calling, texting and data Mexico and Canada. $75 USD is about $98.48 CAD, which is cheaper than the Big Three’s most comparable plans, which cost $125 CAD per month for 50GB of unlimited data and charge extra for use outside of Canada. Verizon clocks in at slightly higher $80 USD for a similar plan to the AT&T option. 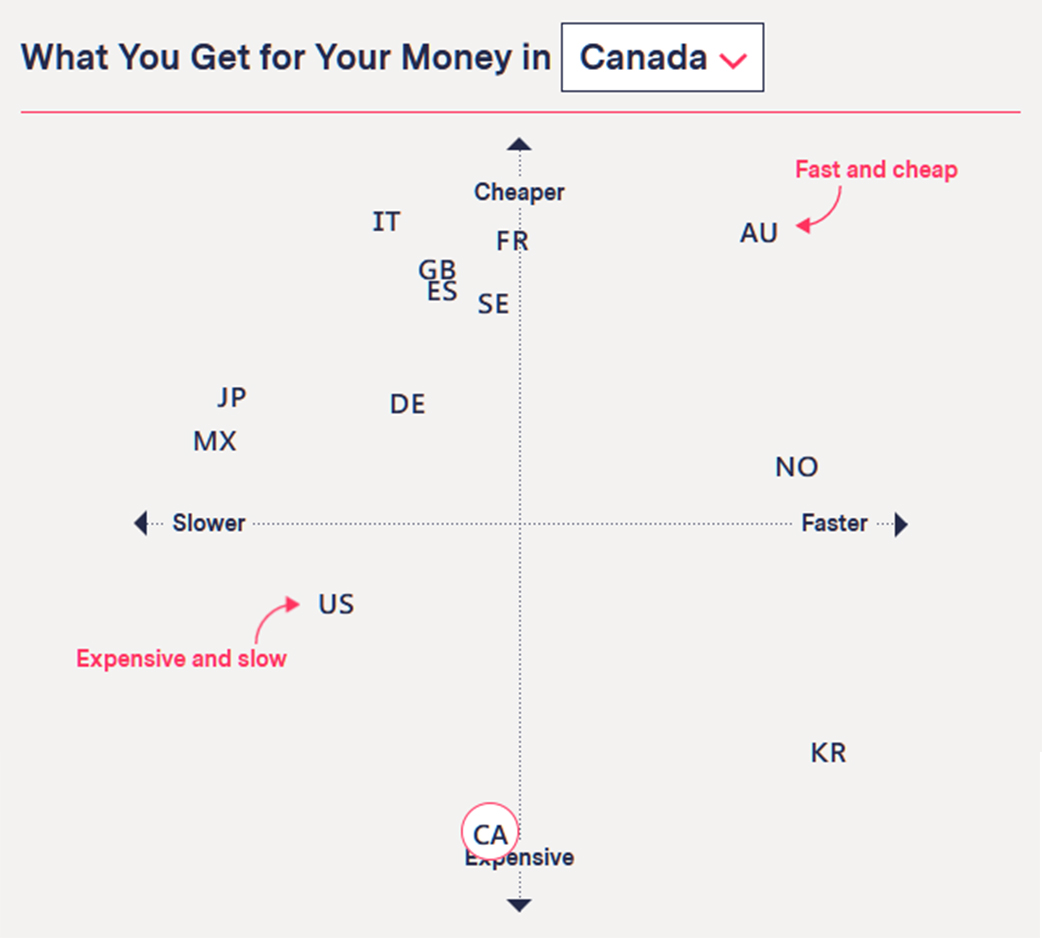 There are subtle differences worth considering when comparing these plans, of course. Both the AT&T and Verizon plans include access to 5G where available. Technically, so do the Big Three, although Rogers plans to charge $15 per month to access 5G starting in March 2021. However, the U.S. plans impose limits on video streaming and hotspot usage — Canadian carriers typically don’t restrict these options.

Granted, these are specific examples and, as mentioned above, pricing tends to change frequently with wireless plans. The examples likely don’t encompass the full range of plans, carriers and pricing available either in Canada or stateside. However, despite all the recent changes in Canada, the high cost of wireless data remains a fact, not a myth.