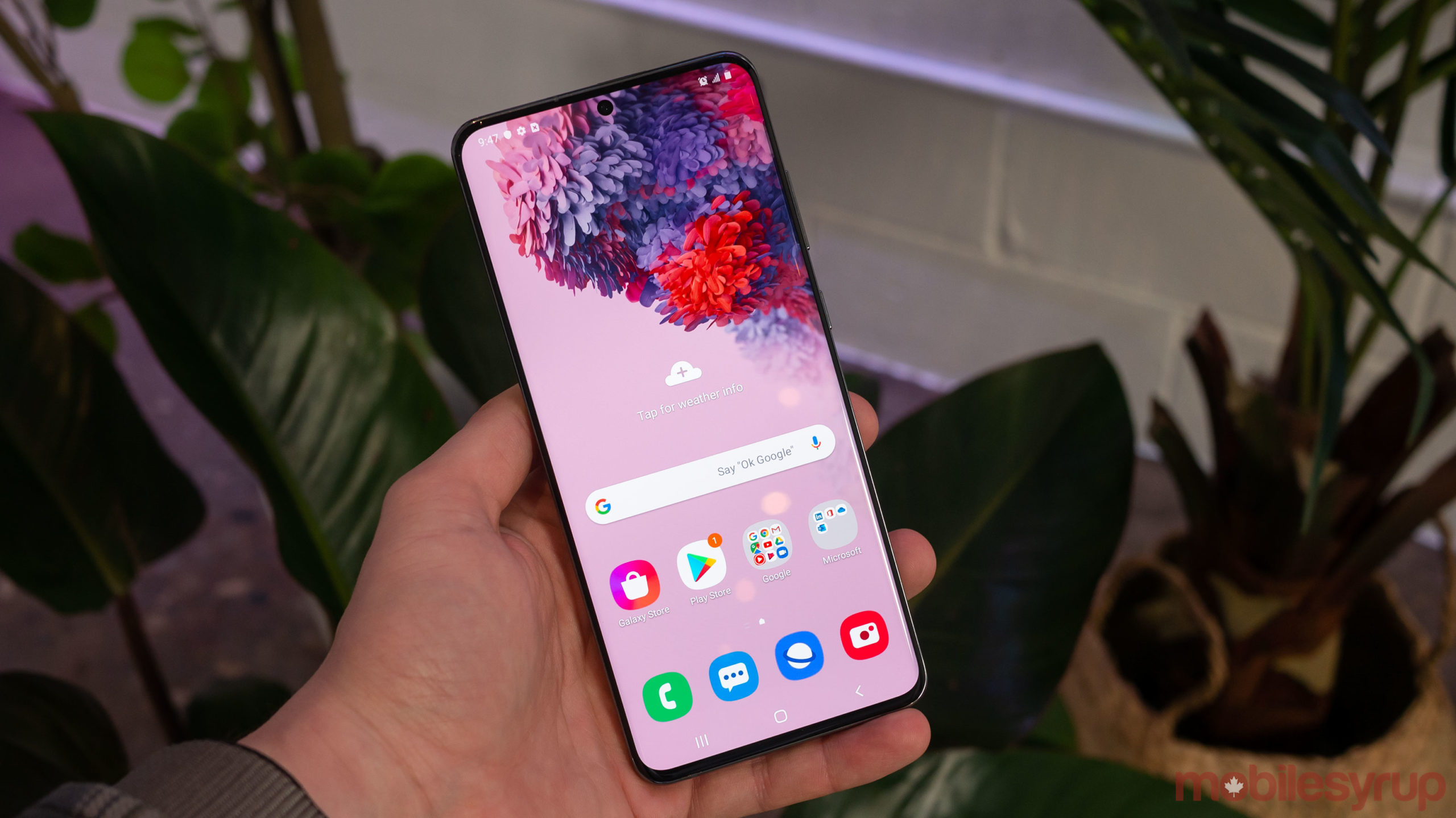 In January, Rogers announced it started to roll out its 5G network in downtown Vancouver, Toronto, Ottawa and Montreal. Today, because of the official release of the Samsung Galaxy S20 5G series, the network is now live.

“We’re proud to exclusively bring our customers the first 5G smartphones on the country’s only live 5G network. This is the beginning of 5G and as it evolves, it will deliver more capabilities including speed, latency and capacity. Rogers Infinite and unlimited business data plans will make it possible for our customers to take full advantage of this next-generation technology,” said Brent Johnston, the president of wireless at Rogers Communications.

Rogers’ 5G network will first use 2.5 GHz spectrum in the downtown cores and later this year will use 600 MHz 5G spectrum. Rogers says it will also deploy 3.5 GHz spectrum and dynamic spectrum sharing, which allows 4G spectrum to be used for 5G.

It should also be noted that those interested in buying a 5G phone will need a Rogers Infinite plan and 5G service — which Rogers says has a $15 value — can be accessed ‘at no extra charge until March 2021.’

In addition, Rogers lists on its site that the cost for subscribers to access its 5G network will be $15 per month.