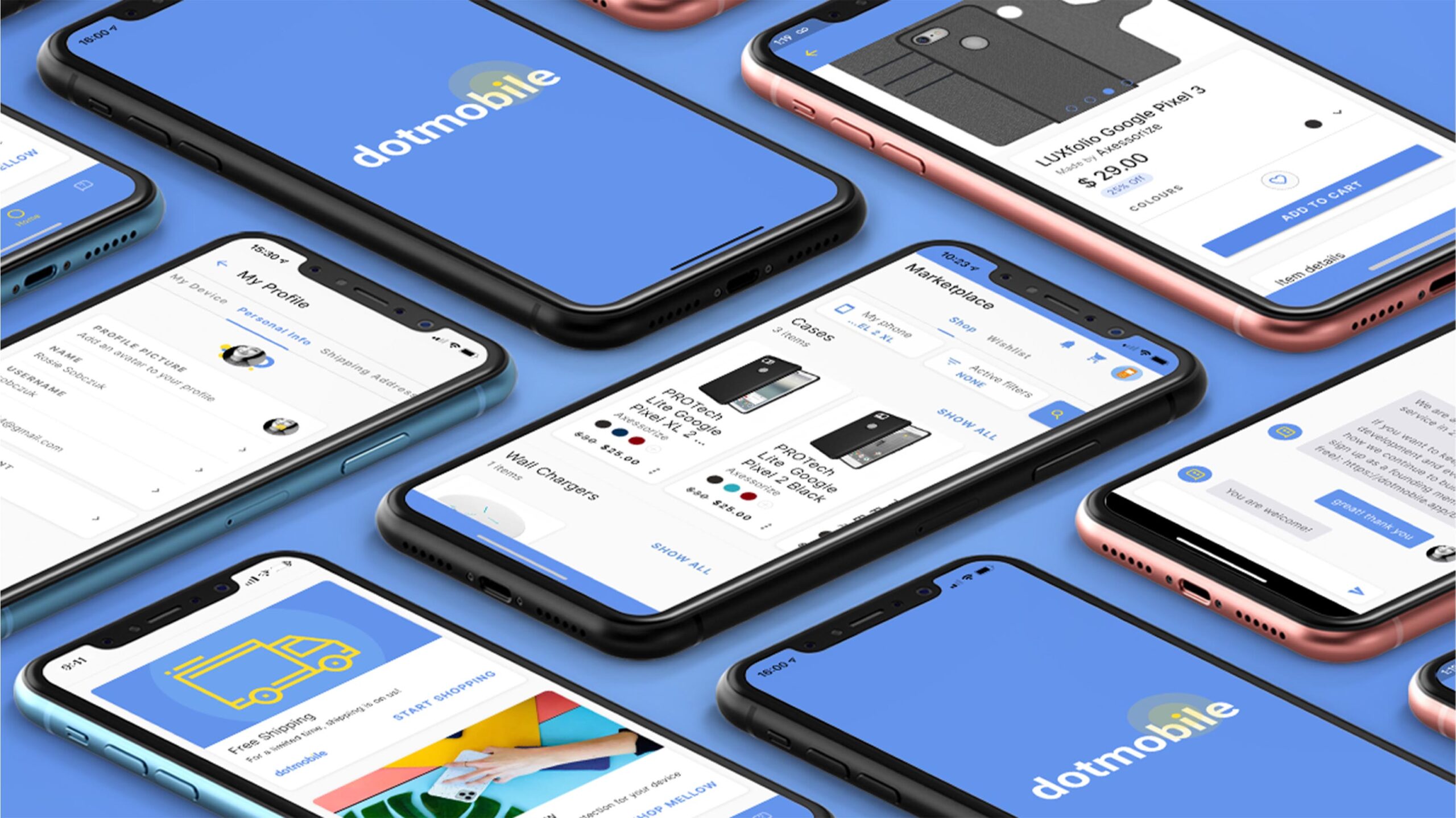 Toronto-based dotmobile announced that it would bring Vancouver-based Bounce to its marketplace app, giving customers access to screen protection plans.

For those unfamiliar with dotmobile, it calls itself the “smart tiny telecom.” It’s a “CRTC-registered Proposed Full MVNO” with over 8,000 members signed up. dotmobile is also working to offer an app-based “hyper-focused” shopping experience. Part that means nabbing partners, which so far includes the likes of smartphone case maker Speck, 8Bitdo, which makes Bluetooth controllers, PC accessory maker Razer and more.

Bounce is the latest company dotmobile plans to add to its marketplace. The Vancouver-based company offers screen protection plans that differ from traditional phone insurance programs. Bounce’s standout difference is that it covers used phones as well as new devices. In fact, every phone in Canada is eligible for coverage as long as the screen isn’t already broken.

“We are excited to partner with dotmobile, a company that shares our values and is laser focused on providing Canadian wireless customers world-class solutions at a sensible price. We’ve created an insurance plan that just focuses on the main issues, screen damage. Screen break accidents are by far the biggest reasons for claims in the insurance business,” said Bounce founder Scott Walker in a press release.

Walker also touted Bounce’s simple protection plans that “make the claim process as easy as possible” for customers. Instead of dealing with complex insurance programs that often force customers to mail away their phone, Bounce customers can get their phone repaired anywhere they want, then send Bounce the repair receipt. The company reimburses them within 24 hours.

As part of the dotmobile partnership, Bounce will offer a promotional back-to-school rate through the MVNO’s app. Annual plans start at the discounted price of $33 per year (usually it starts at $39), which covers two screen replacements up to $150. Bounce also offers an Elite Plan that covers more expensive phones — including the yet-to-be-released iPhone 12 — for as little as $79 per year. 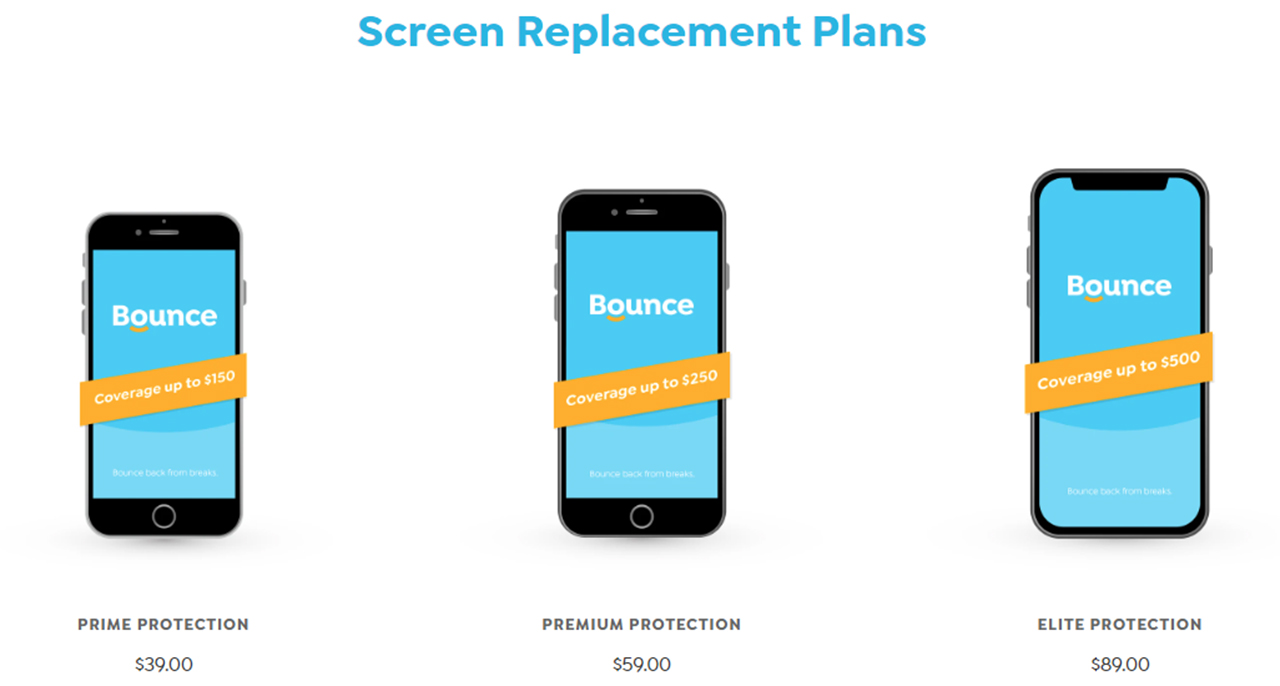 Those interested in trying out dotmobile’s app, or who want to get the special Bounce deal, can download it for free from the Google Play Store and Apple App Store. It’s worth noting the app is still in alpha testing.

Insurance companies have apps and they make expense claiming a breeze