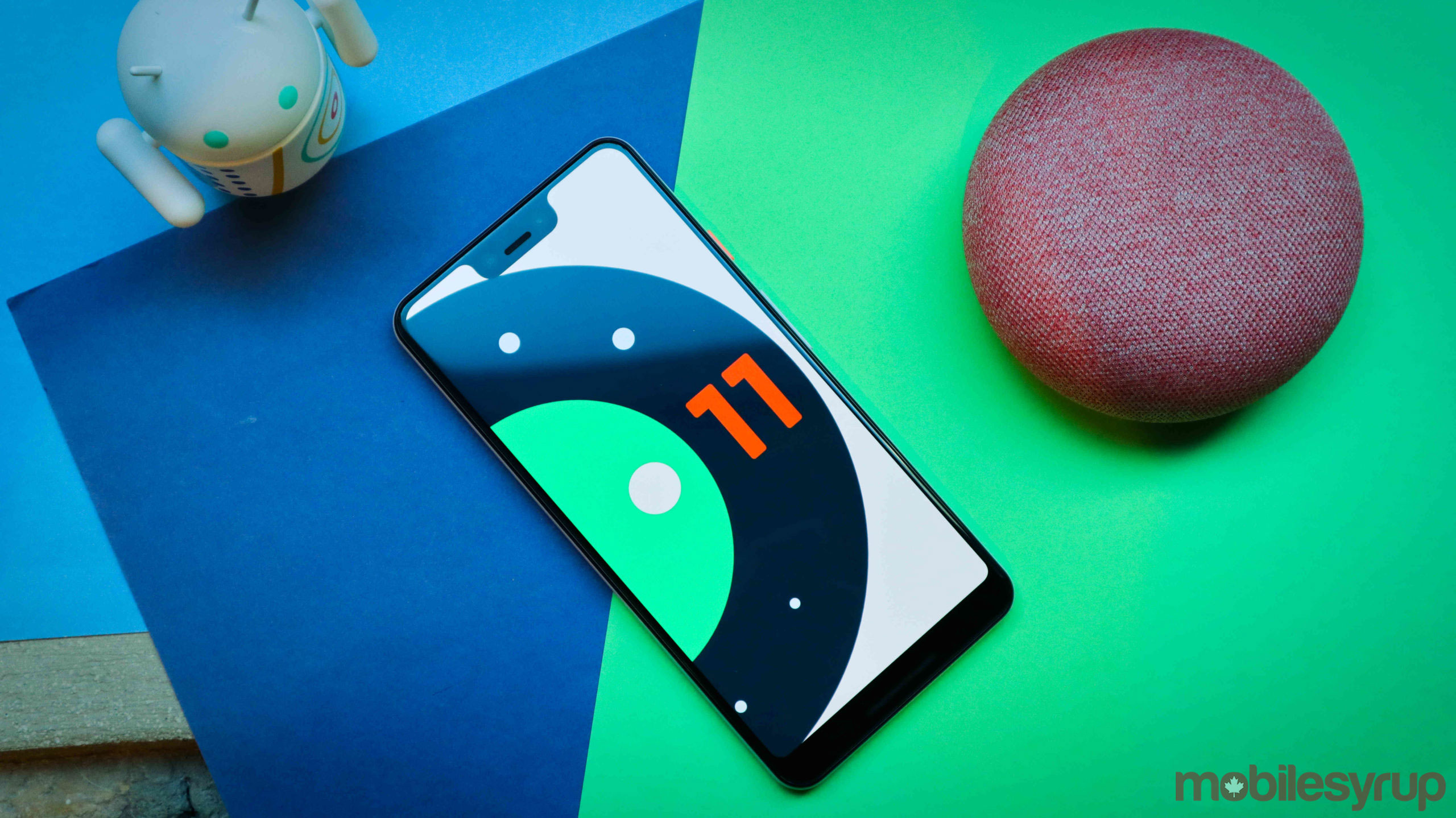 Gesture navigation on Android is a controversial topic. Android 11 is set to make it worse thanks to a change that will break most third-party gesture apps.

Google confirmed in an Issue Tracker thread that Android 11 does away with the ‘overscan’ function. As noted by XDA Developers, several gesture navigation apps use the overscan API to move the default system navigation off the screen without requiring users to root their phone. Once the default navigation is out of the way, those apps can place a custom gesture system in its place.

Overscan typically appears on TVs and allows them to shrink or expand the visible bounds of the screen to account for parts of a picture existing beyond the edges of the display. XDA notes that Android supported overscan since it also runs on TVs and set-top boxes. However, Google says overscan “wasn’t used by any products anymore,” which is why it removed the feature in Android 11.

Without overscan, many third-party gesture apps — as well as other apps like ‘SecondScreen‘ — that used overscan won’t work on Android 11. At the moment, it doesn’t look like a suitable replacement exists either. The developer community tends to be great at finding workarounds, so that could change soon.

The removal of overscan is just the latest change from Google that negatively impacts gesture systems. Back with Android 9, there was a period of “anything goes” with Android navigation. Google adopted the disliked ‘pill’ system on Pixels, some manufacturers tried to emulate the iPhone gesture system and others went their own way. With Android 10, Google began to crack down on developers and forced its new iPhone-like gesture system on everyone. Other gesture systems became second-class citizens relegated to hard-to-find settings menus and lacking features compared to Android 10 gestures.

Although I quite like Android 10’s gesture system, many people don’t. As such, third-party gesture apps became quite popular, allowing people to build out custom systems that work better for them. To be fair, that group likely consists of a small section of enthusiast users — most people I know still use the default option, which usually means the three-button navigation system popularized with Android 4.0 Ice Cream Sandwich.