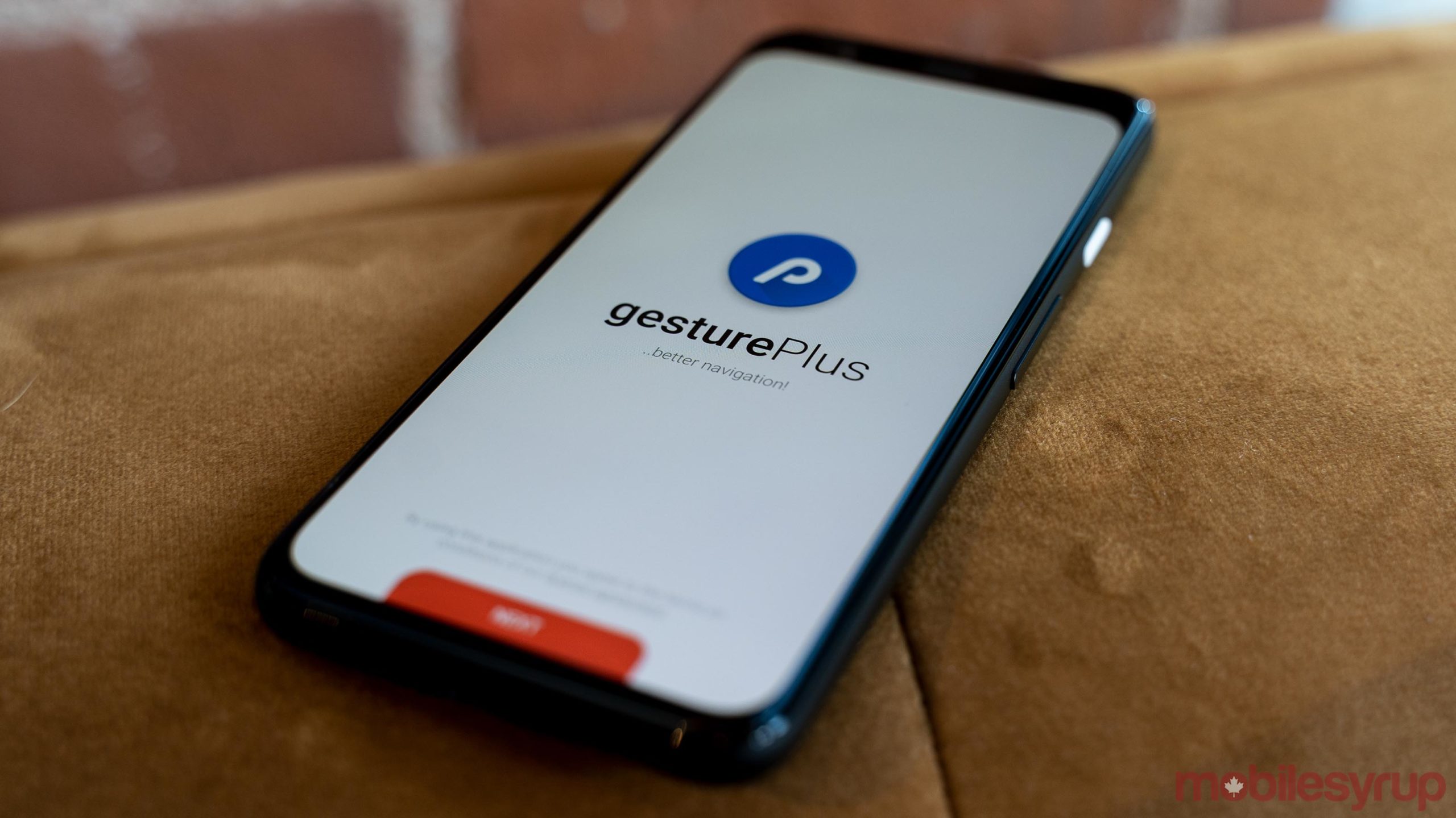 Android 10 ushered in a new gesture system and, whether you like it or not, it’s pretty good.

However, nothing is perfect and a new app offers up the ability to tweak and improve Android’s gesture navigation.

Called ‘gesturePlus,’ it comes from developer Jawomo, the same group behind bxActions, a popular app for remapping the Bixby button on Samsung devices. And like bxActions, gesturePlus doesn’t need root access and can be downloaded from the Play Store for free. Granted, there are in-app purchases to extend the functionality if you so choose.

Out of the box, users are able to add ‘Single press’ actions to the gesture bar both when using the phone and when the phone is locked. For example, you can set up an option that lets you tap the gesture bar to turn on the flashlight on the lock screen. Other options include media controls, opening the notification slide or launching specific apps. Users can also set separate actions for the lock screen and the rest of the phone, although in a test on using the Pixel 4 and OnePlus 7 Pro, the lock screen gesture didn’t work. 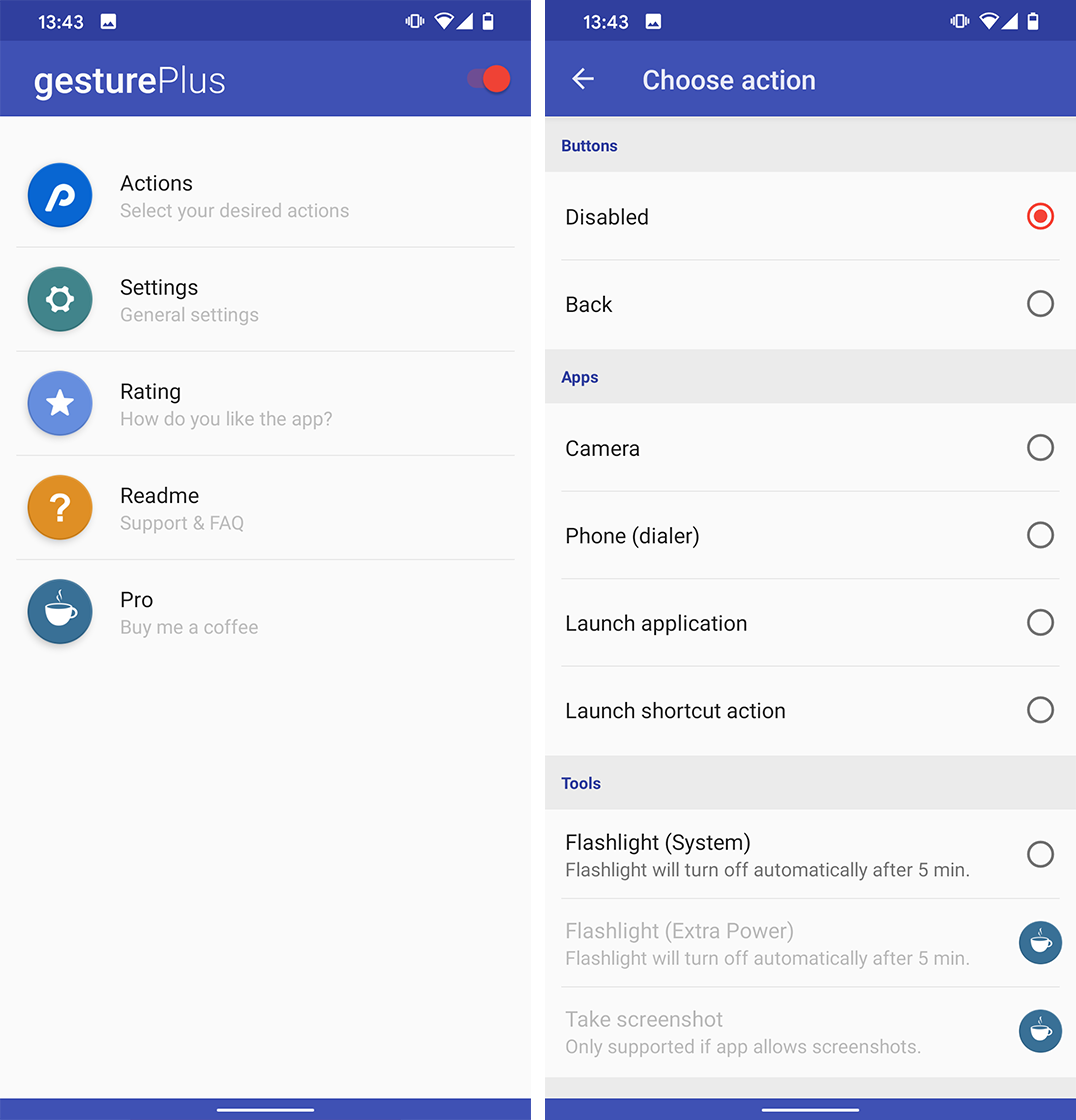 For $2.99 CAD fee, users get access to long-press actions for both standard and lock screen use. In total, that offers up to four potential gestures users can add to the default Android 10 system.

According to 9to5Google, the app also offers the ability to disable the back swipe gesture on Samsungs phones — although you need ADB for that to work — but it’s not clear why you’d want to remove that gesture. There are also ‘Peek’ actions, which let you press-and-hold to activate something. For example, if you have the gesture bound to the flashlight, peeking will let you trigger the flashlight by pressing the gesture bar and turn it off when you let go. 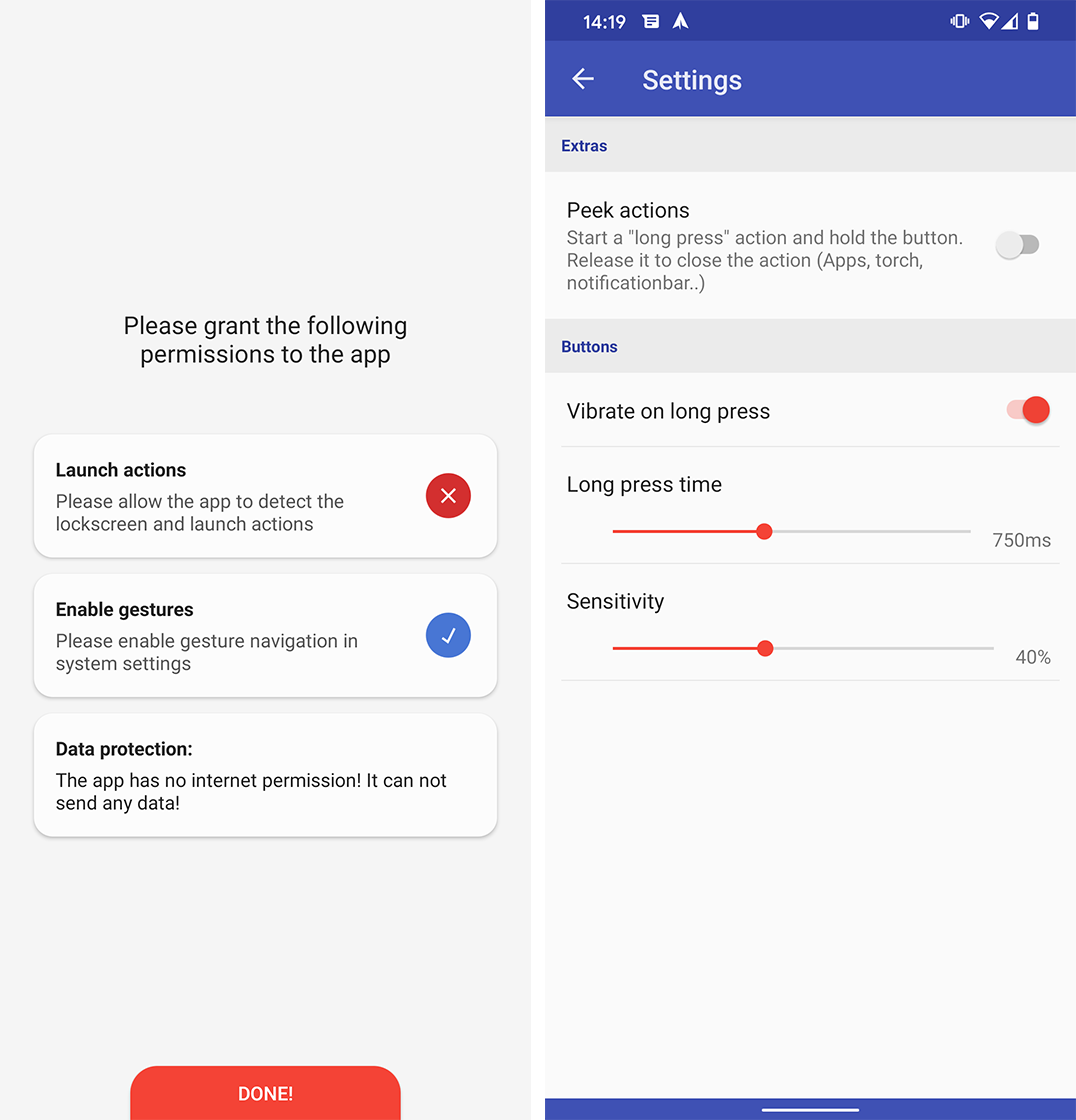 Overall, it’s a pretty solid app that can add a lot of functionality to the gesture navigation system in Android 10. While I like the gestures as-is, some may enjoy the increased functionality offered by gesturePlus.

You can download gesturePlus for free from the Play Store.