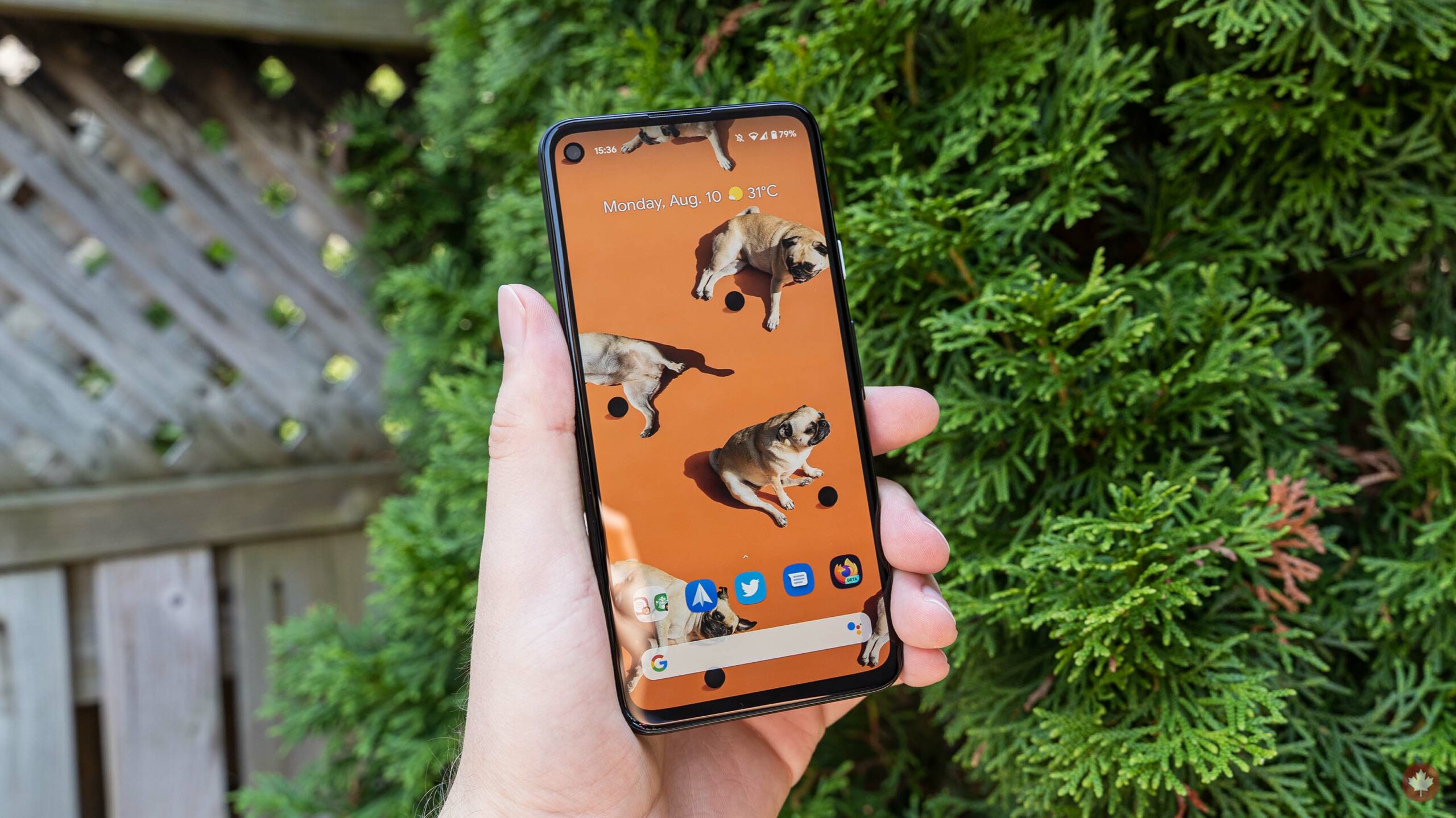 Back at the beginning of August, Google started rolling out Android 11 Beta 3. Now, the update is coming to the Pixel 4a, the company’s latest smartphone.

Users can opt-in to download the Android 11 Beta 3 with an over-the-air (OTA) update. If you want to install it manually, you can also download the beta via a sideloadable OTA or Factory Image.

The Android 11 Beta 3 is a ‘release candidate,’ which means almost everything in the beta is finalized and ready for launch. This is also the safest and most stable version yet of the Android 11 Beta.

To learn more about the Android 11 Beta, click here.

The Google Pixel 4a launches on September 10th for $479 CAD, and pre-orders are available now through Google’s website.