It looks like a bezel-less iPad has basically been confirmed 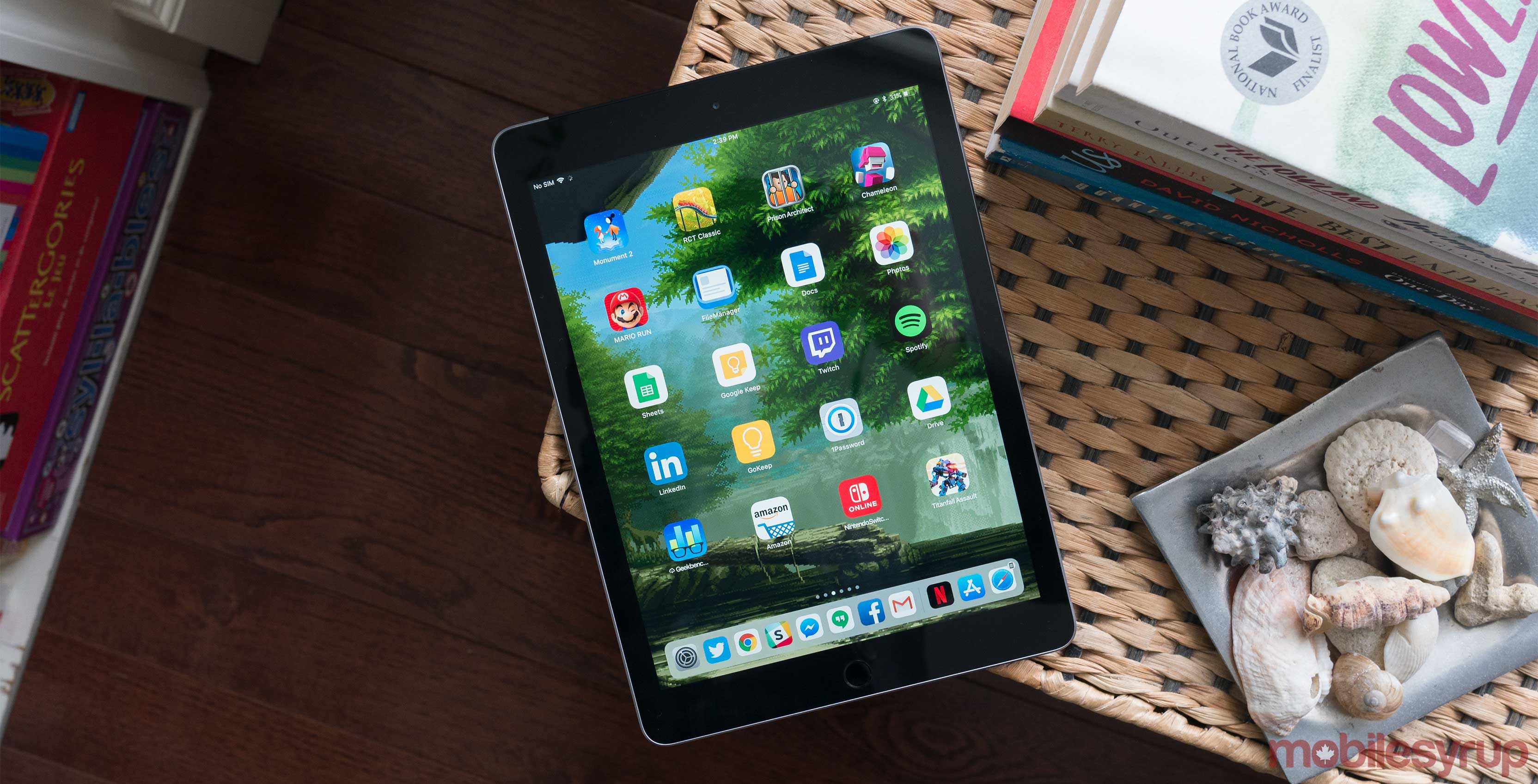 It looks like, despite the fact that Apple didn’t announce a new, notch-featuring iPad Pro today at WWDC, that iOS 12 is still set to bring the iPhone X’s gestures to Apple’s tablet.

With iOS 12, iPad users will be able to swipe up to get back to the home screen and open the control centre by swiping from the top right corner of the display, according to Apple’s list of iOS 12 features. 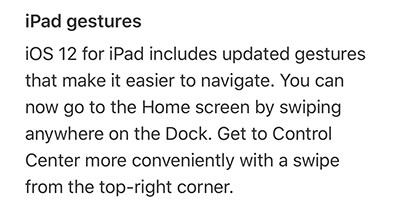 Further, while Apple’s list of iOS 12 features doesn’t explicitly state that iPhone X-like multi-tasking is coming to the iPad, it’s likely that the smartphone’s swipe-up-and-hold multi-tasking gesture is also coming to Apple’s tablet.

9to5Mac also notes that the time in the status bar on the iPad has also been moved to the left side of the display. What’s more interesting about this news, however, is that it effectively confirms that a nearly bezel-less iPad Pro is on the way at some point in the near future.