This 2,646-piece set is a faithful recreation of Nintendo's classic console 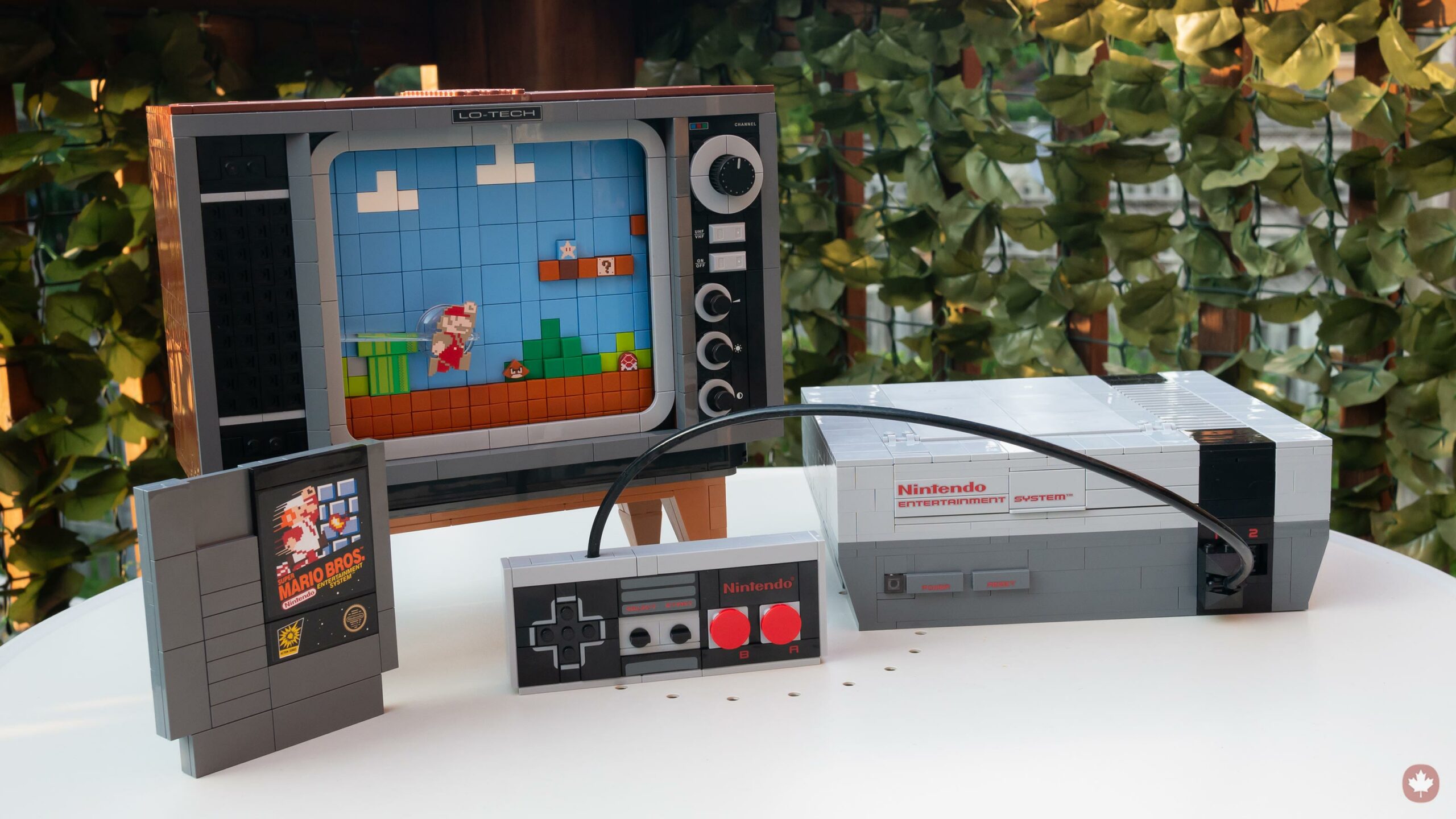 When I was a child, if I wasn’t asking for video games for my birthday or Christmas, it was Lego. As I’ve grown older, I’ve tried to keep tabs on the toy company’s more complicated sets like the Old Fishing Store from its fascinating fan-submitted ‘Ideas’ line. That said, this latest creation is in an entirely different league.

While I didn’t expect Lego to release a classic Nintendo Entertainment System (NES) set following the announcement of its partnership with the Japanese gaming giant, I was pleasantly surprised when it was revealed last month, but worried it wouldn’t turn out that great. Though the real-world NES is a blocky console, there’s still a lot of subtle detail that goes into its iconic look. 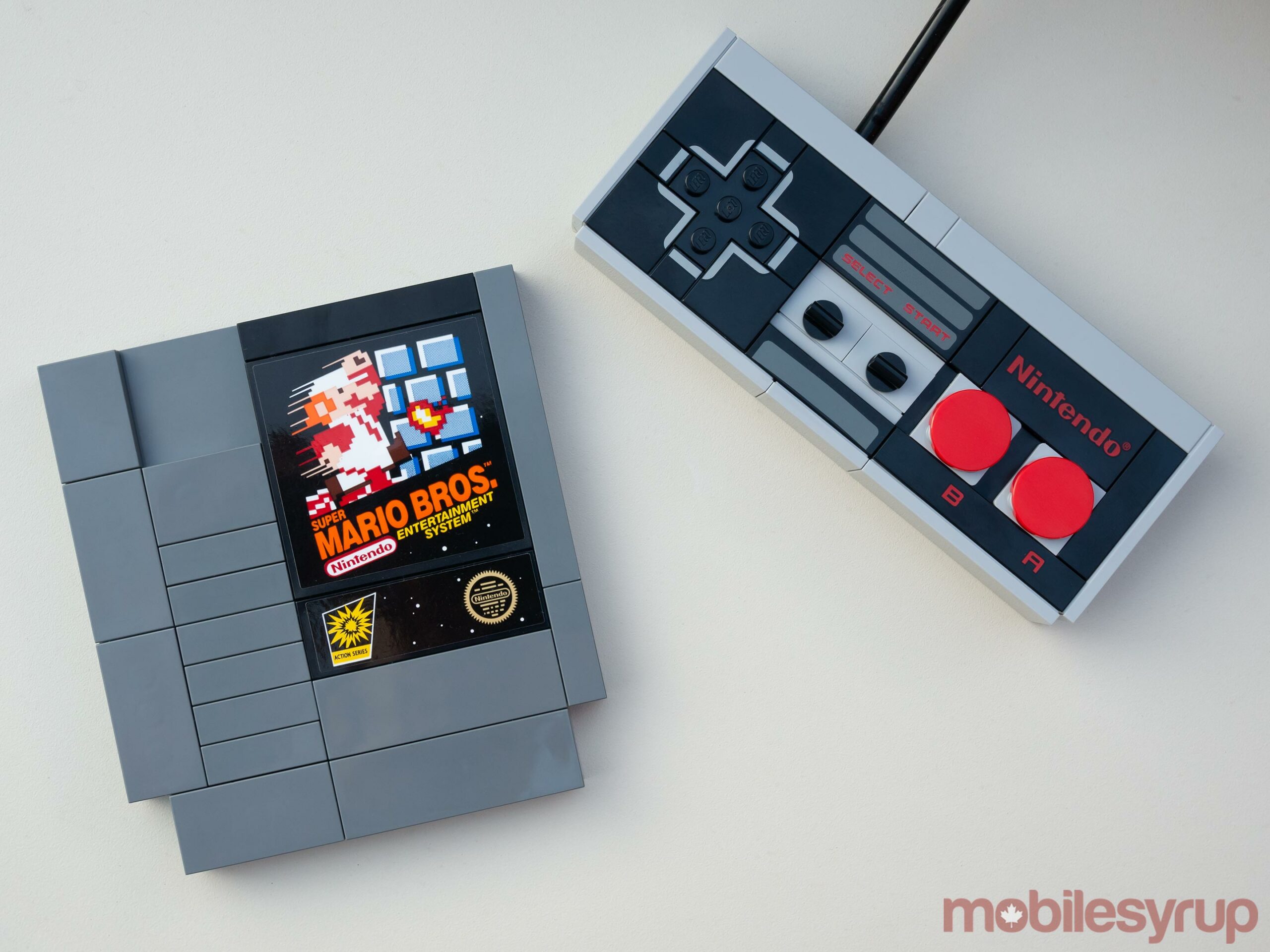 Thankfully, the 2,646-piece set features a shocking amount of detail and is an absolute joy to build, especially for older Lego fans like myself.

The set includes the classic toaster-like NES console, a Super Mario Bros. cartridge and a retro, wood-panel television. Across the board, the attention to detail in all aspects of the set is impressive. 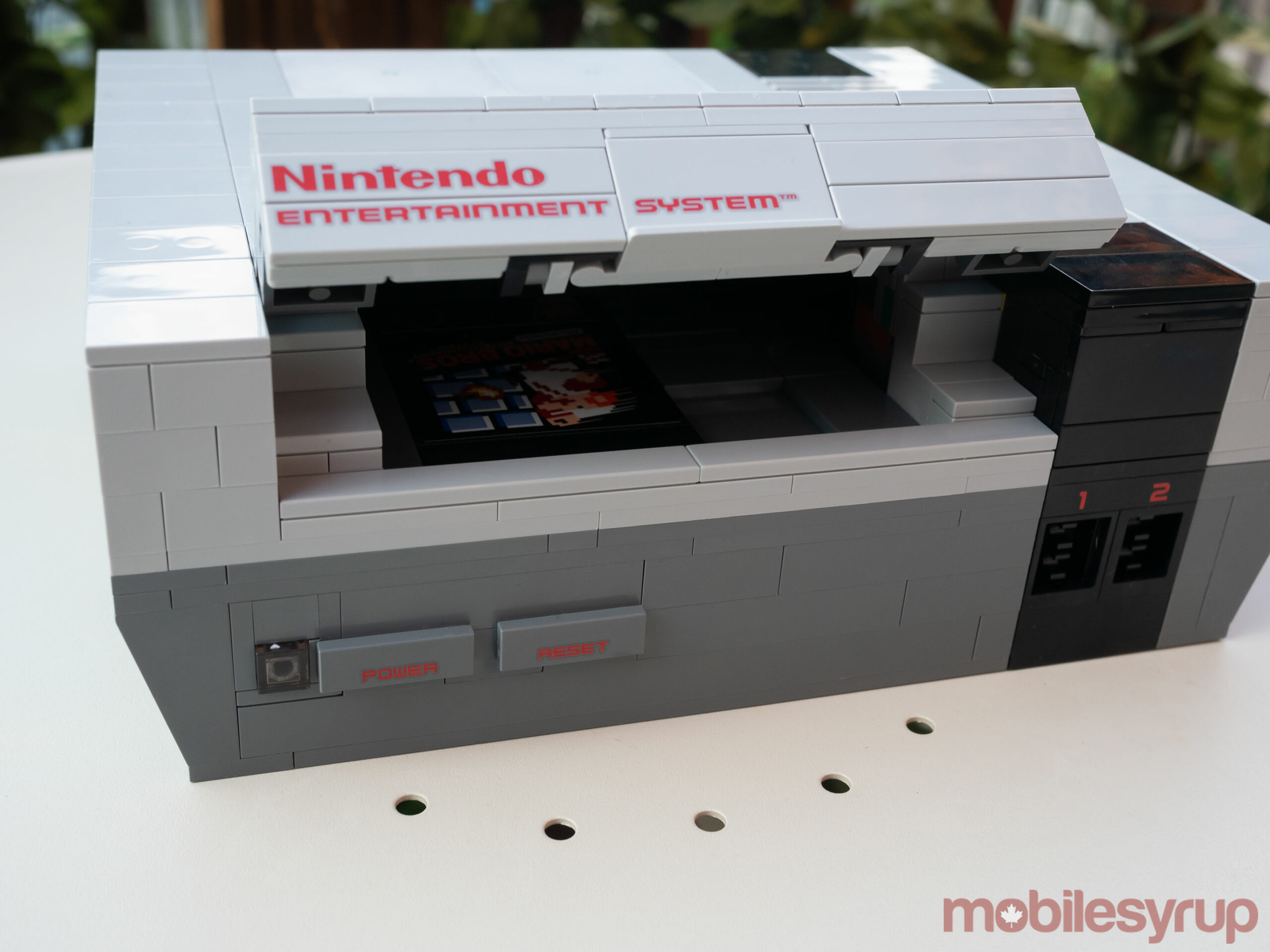 For example, the Super Mario Bros. cartridge actually slides inside the NES and locks in place, just like its real-world counterpart — you don’t need to blow on it though. Even cooler, a small crank on the side of the classic TV moves a little Lego Mario through the classic video game’s iconic first stage.

There are other nice touches as well, including the right side of the NES popping off to reveal a tiny version of World 1-2 from Super Mario Bros, the console’s iconic top grill and even the old school yellow and red RCA ports on its side. 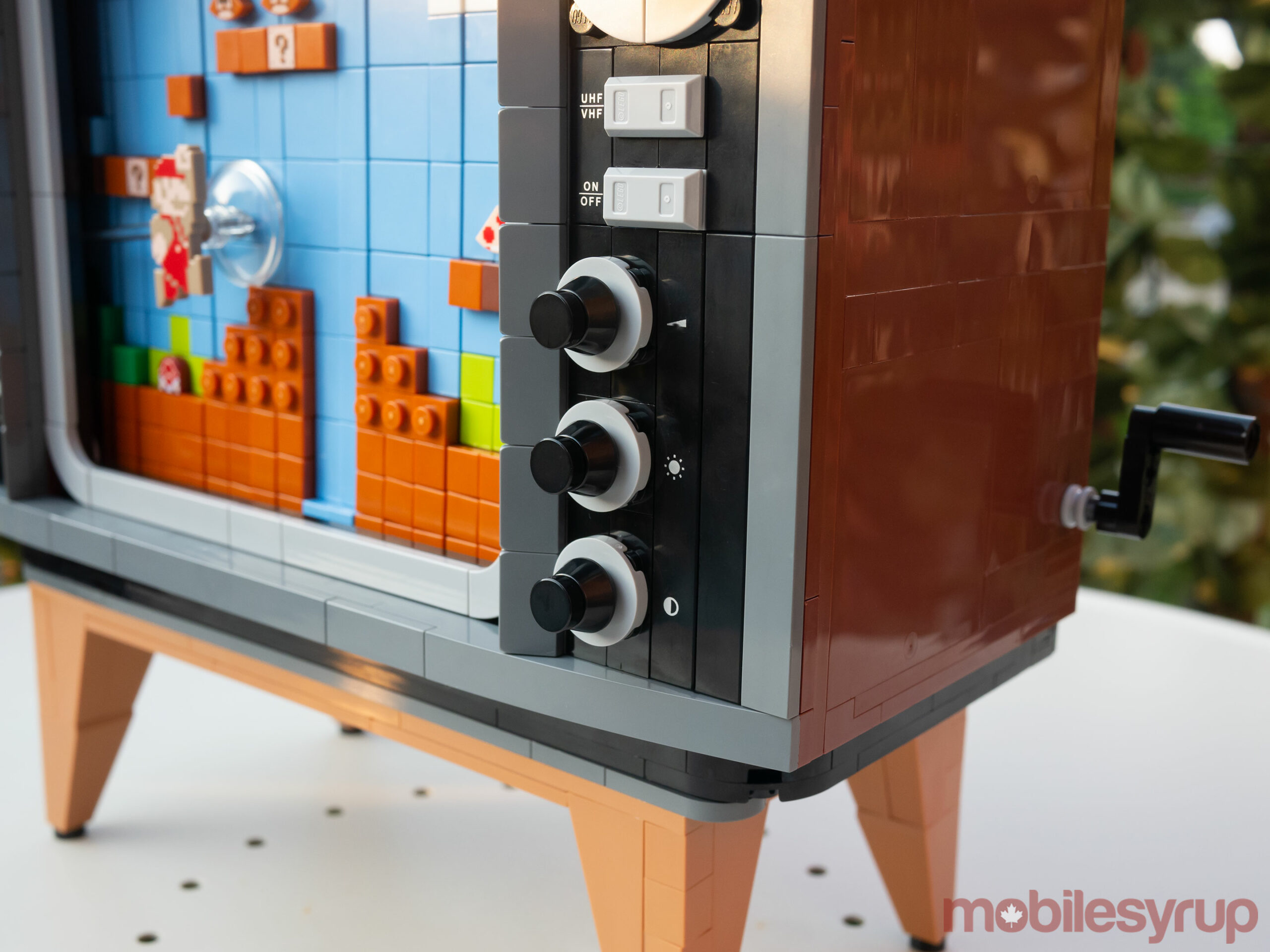 Even the TV’s knobs make clicking noises when you turn them, and there’s also an aerial that can pop up on the top of it.

It’s worth noting that while the NES is a faithful recreation of the classic video game console any retro gaming fan would be happy to display in their home, it isn’t built to scale. While it’s close, the Lego NES is still slightly smaller than the actual system, which might be an issue for some.

Certain parts of the building process are also particularly difficult, including the internals of the retro television that involve a crank and several complicated pieces that work together to push the Lego Super Mario Bros. level along.

I found myself backtracking several times to double-check certain steps from the manual, though more diligent builders probably won’t encounter this problem. I also ran into an issue where the cartridge wouldn’t lock in place in the Lego NES’ slot and had to jump back several steps and move a few key pieces around. Again, this isn’t a huge issue and is often part of other detailed Lego sets.

It’s safe to say this isn’t the type of set you can just build on autopilot. You need to pay close attention during the building process because even innocuous-looking bricks can play an important role later on.

Almost amusingly, the NES Lego set is part of the company’s relatively new strategy to release more Lego aimed at adults. This makes sense given how difficult some parts of the set are, as well as the fact that the side of the box says “18+” on it.

Overall, the Lego NES set is by far one of the coolest and most complicated sets Lego has ever released. Its attention to detail is fascinating and in some ways, unprecedented for the toy company. 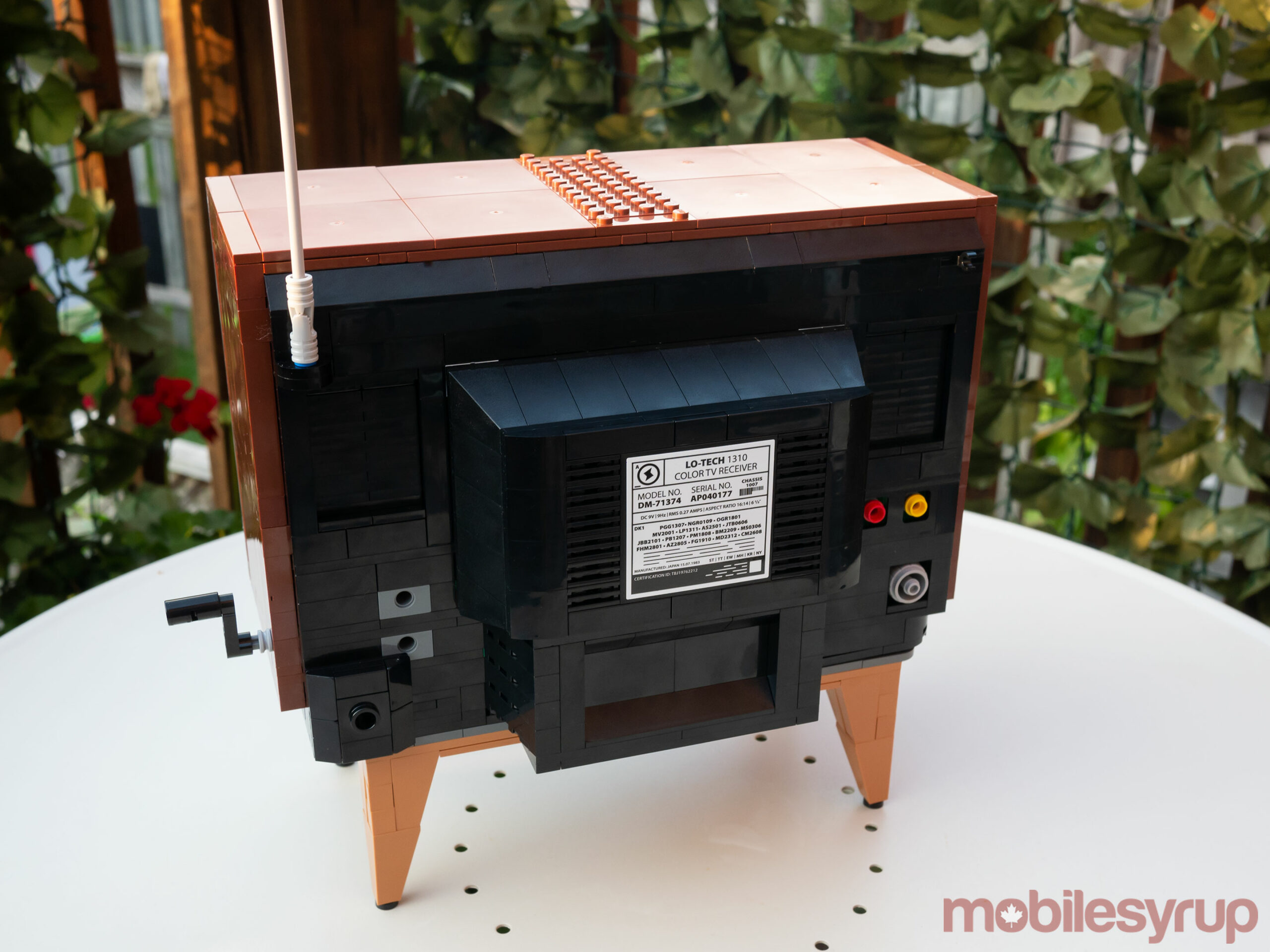 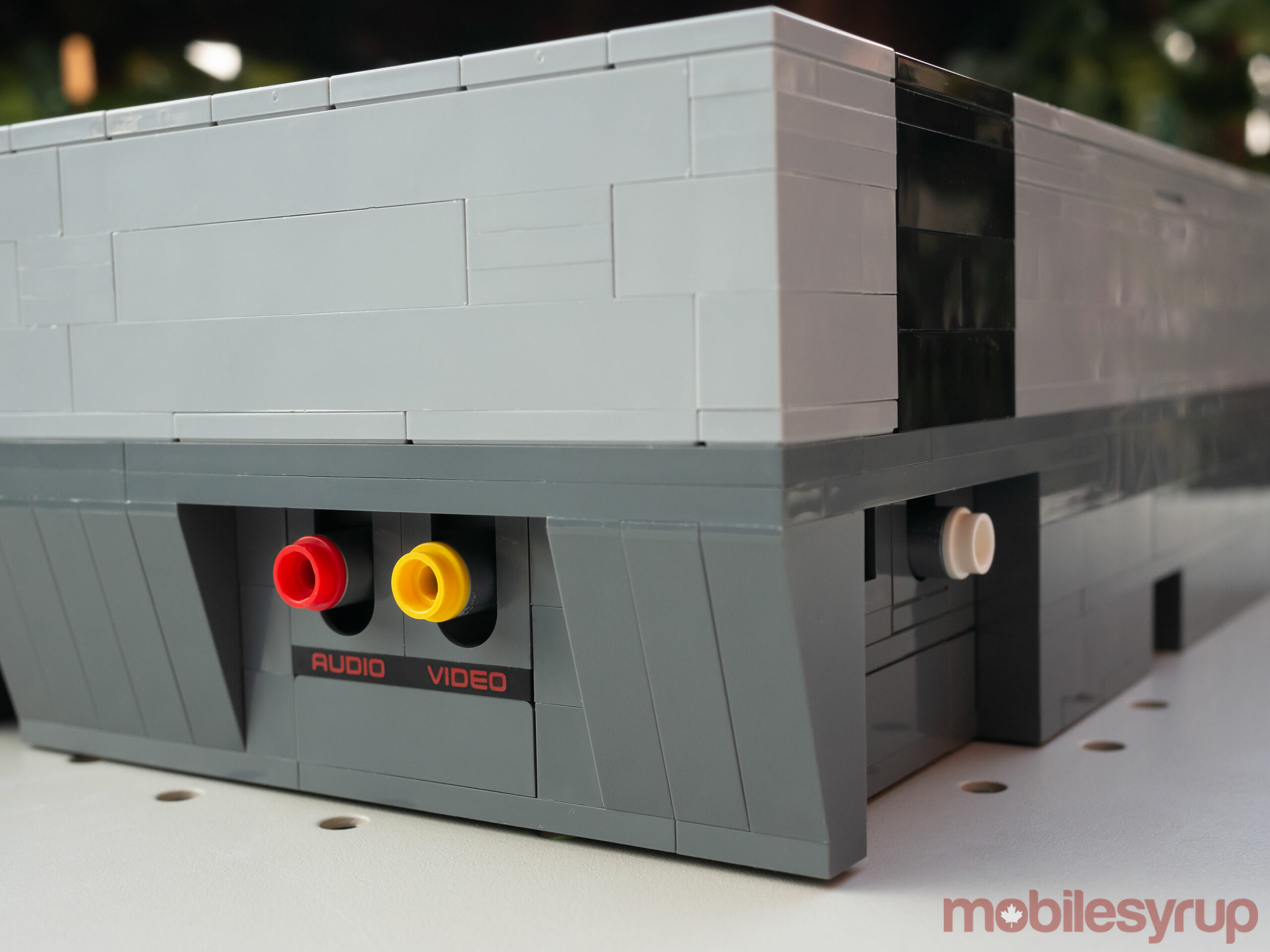 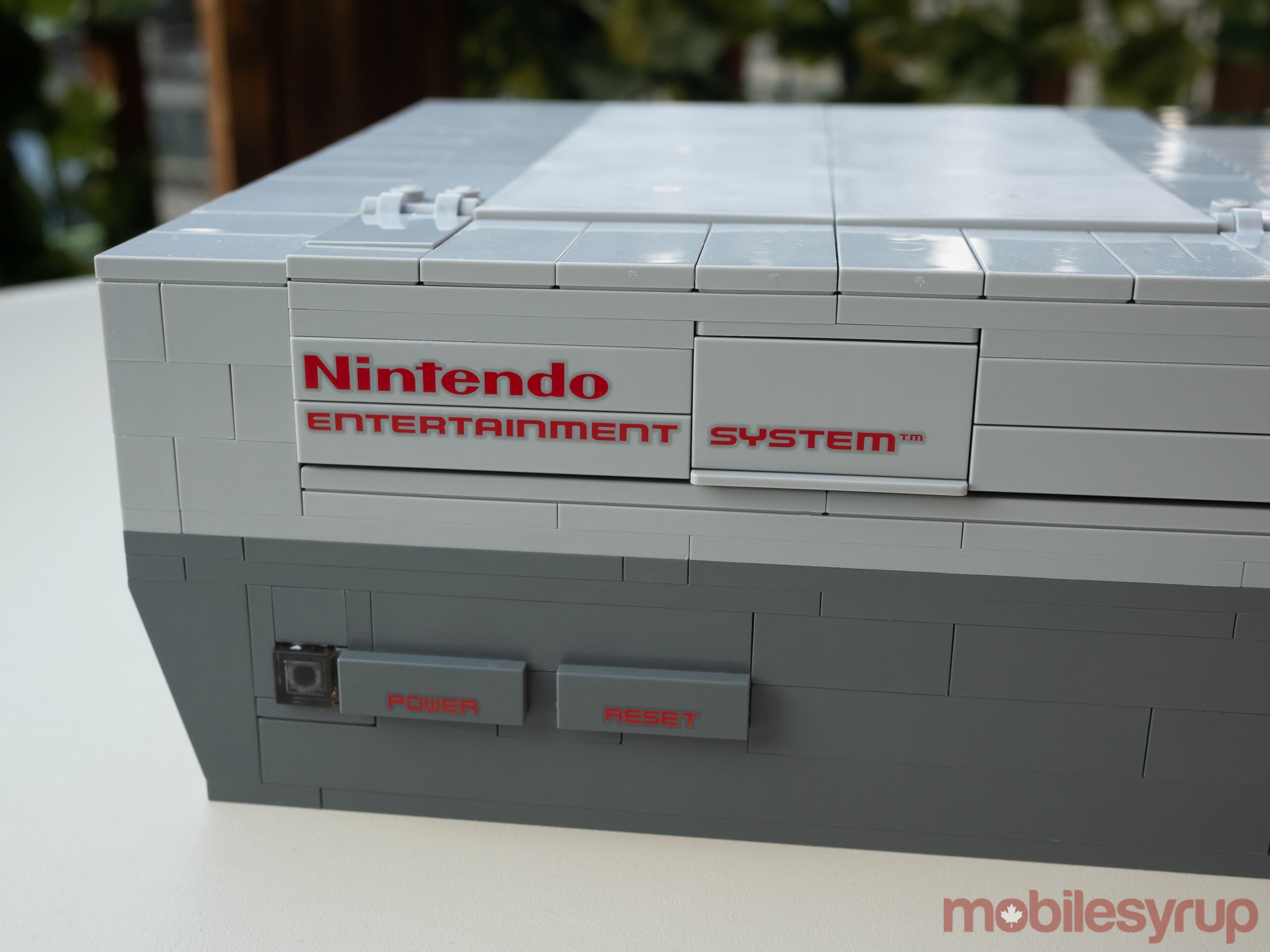 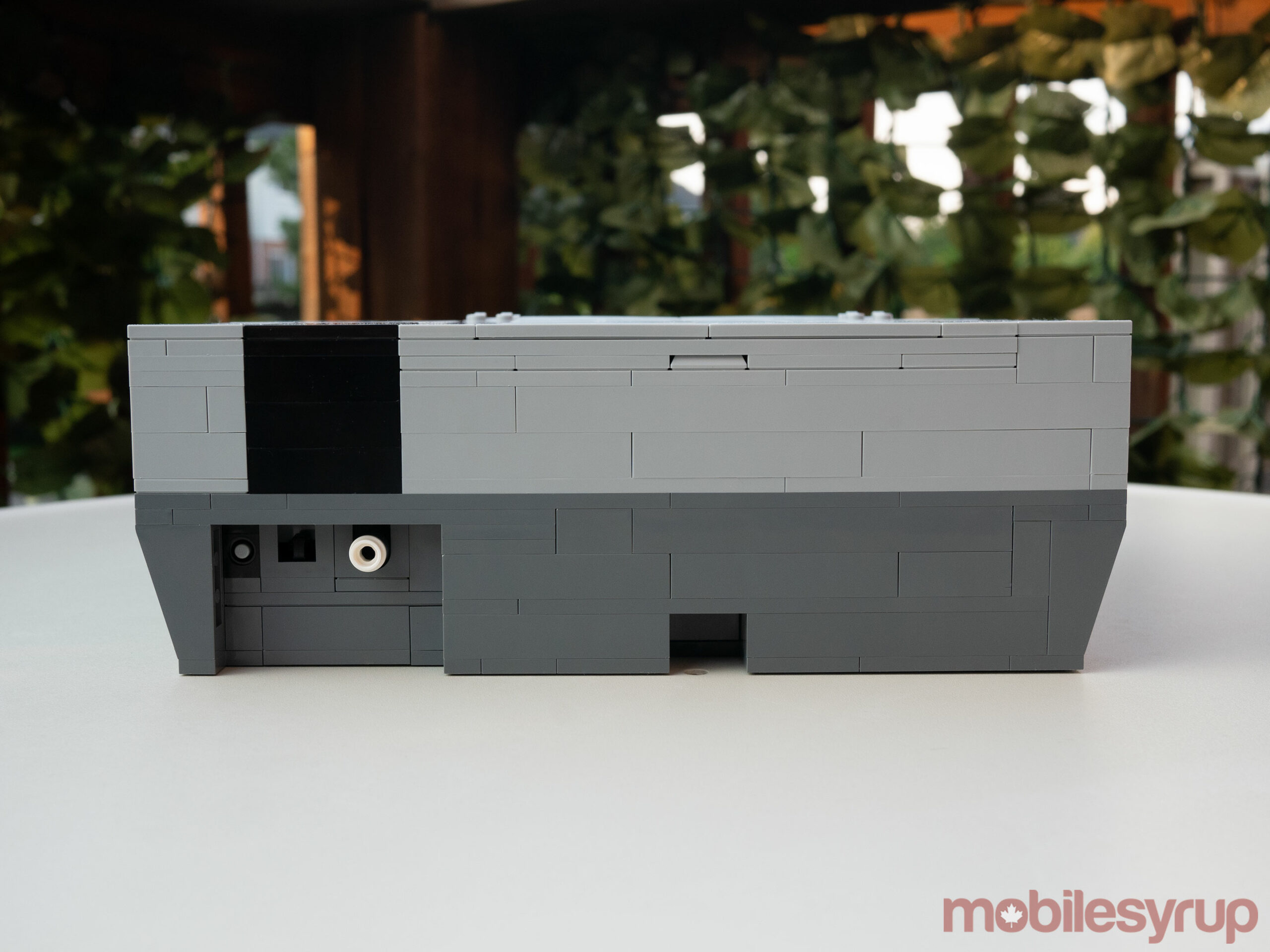 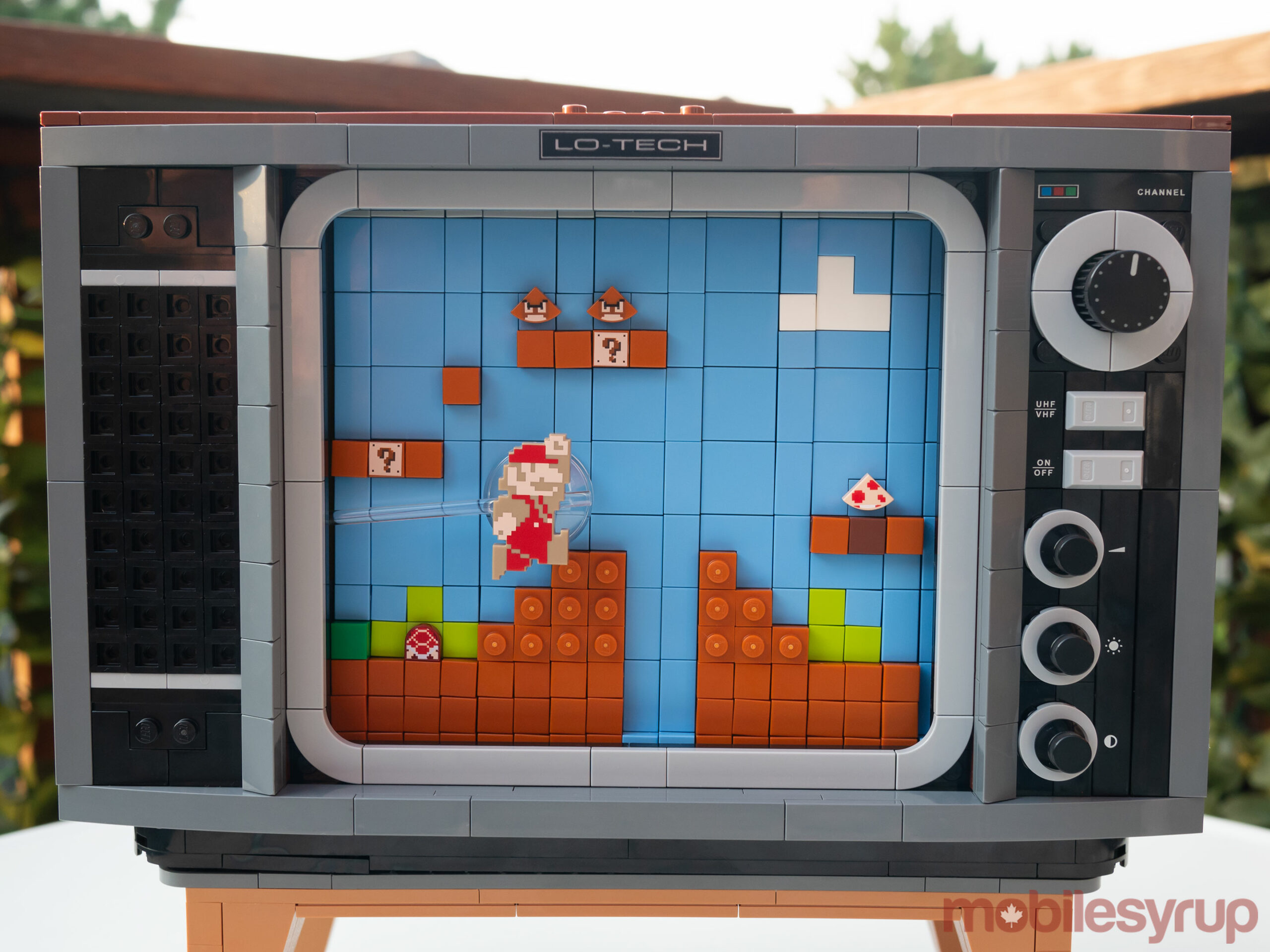 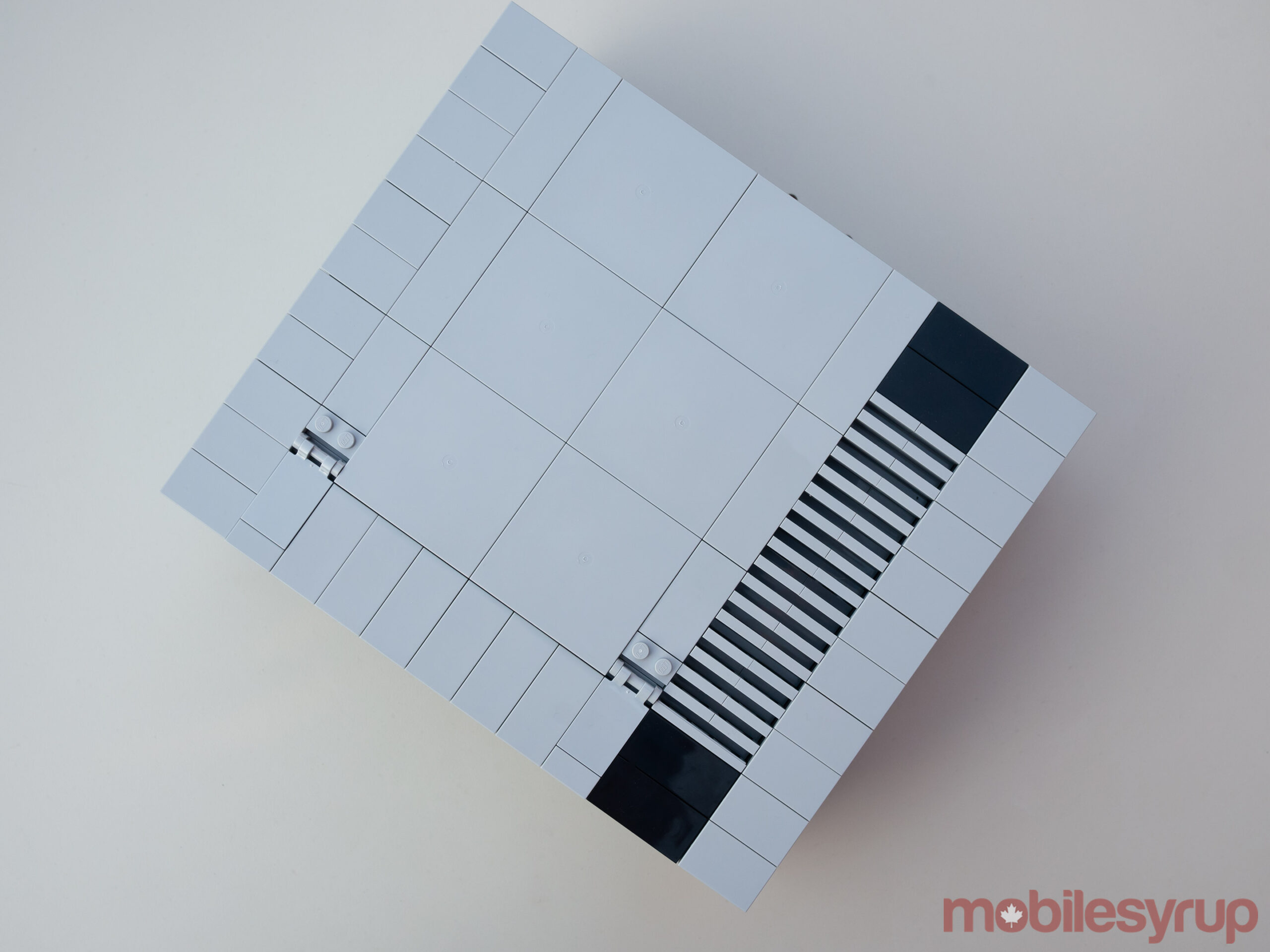 Though the Lego Nintendo Entertainment set is sold out nearly everywhere, it’s priced at a rather expensive $299 in Canada.