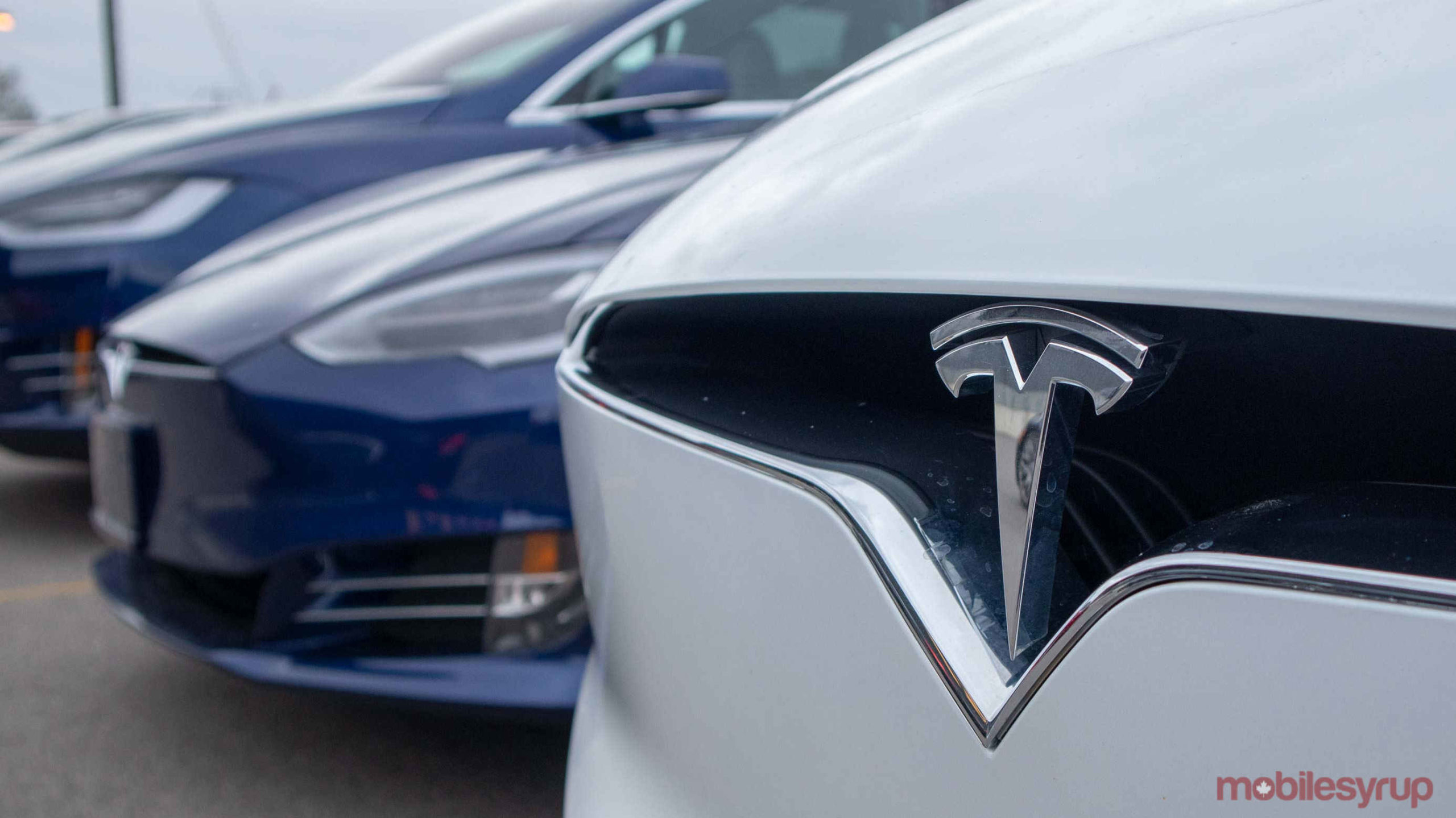 Tesla is developing a new feature that aims to detect unattended children in the back seat of its vehicles.

The feature utilizes high-powered millimetre-wave sensors that use power levels above what is currently allowed under existing rules in the United States. Millimetre-wave sensors “provides depth perception and can “see” through soft materials, “such as a blanket covering a child in a child restraint,” according to information sourced from an FCC document in a Reuters report.

This should also allow Tesla to tell the difference between a person, a car seat and bags of gear in the back seat, which should, in theory, limit the number of false alarms the feature triggers.

The feature should also help Tesla’s cars assess the size of the person in each seat, so the vehicle is capable of deploying airbags safely for each individual’s body type.

Finally, Tesla says the millimetre-wave sensors will allow seatbelt warnings to more accurately trigger, so you won’t have to worry about your heavy bag setting off the alarm.

It’s important to note that the feature is still under review by the Federal Communications Commission (FCC) in the United States, so it’s not arriving in cars anytime soon, if ever.