Google booted AnTuTu's benchmark apps from the Play Store in March, but now several clones have cropped up 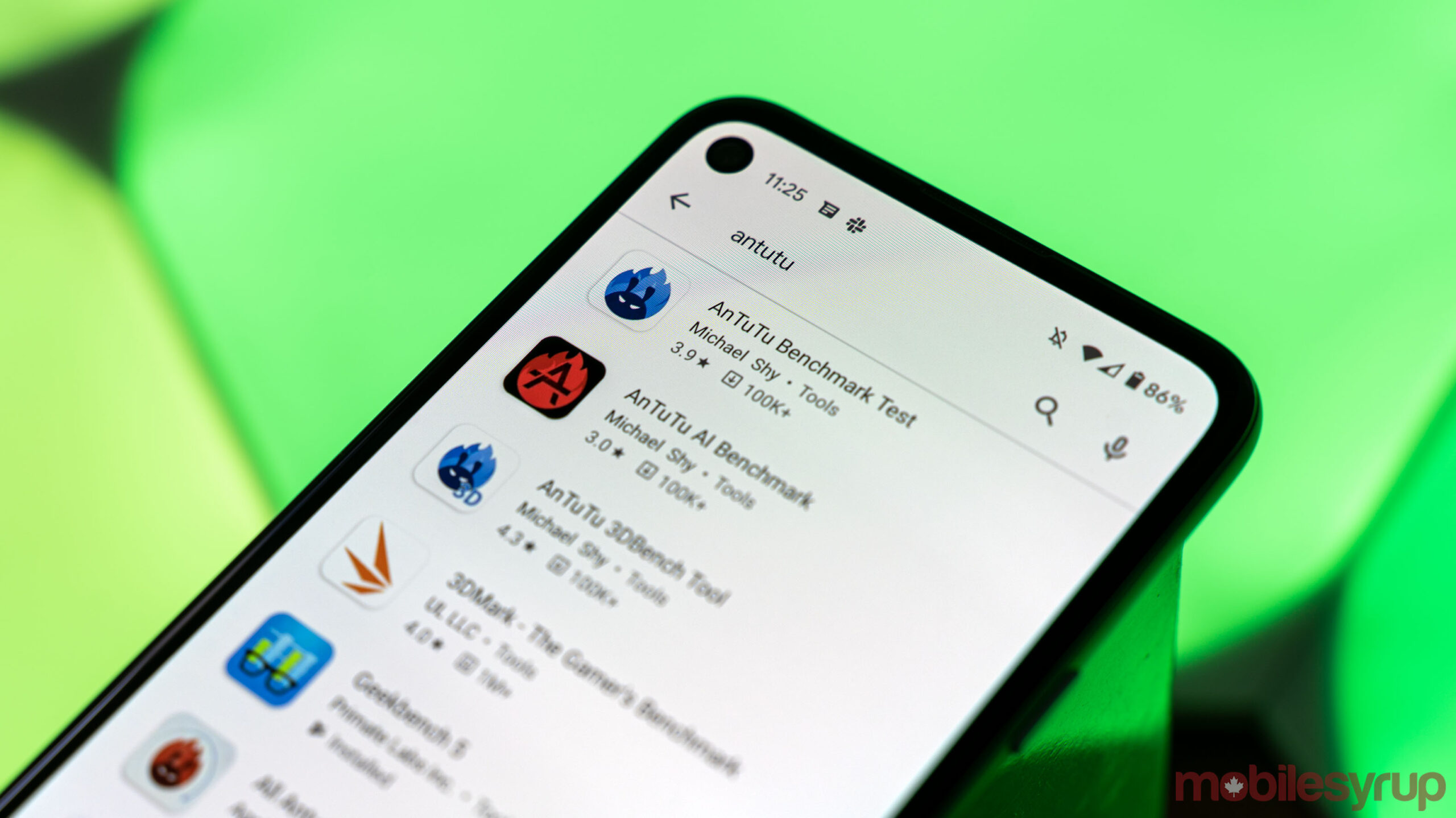 Google removed the AnTuTu benchmark software from the Play Store earlier this year, but you’d be forgiven for not noticing. The Play Store is now riddled with fakes, clones and duplicates of the app.

A quick search for AnTuTu on the Play Store reveals several apps claiming to be the AnTuTu benchmark suite. Android Police notes many of the apps steal or use similar but slightly changed versions of the AnTuTu logo to appear more legitimate.

AnTuTu is arguably one of the better known benchmark tools for mobile phones and is right up there with Geekbench. It’s been around at least as long as I’ve been tinkering with phones. Android Police reports that Google removed several apps from the Play Store this year, including AnTuTu in March. The removal likely stems from AnTuTu’s ownership — a China-based company called Cheetah Mobile.

Android Police also points out that back in 2018 when Fortnite launched on Android — and before it came to the Play Store — several clones appeared on Google’s app market. The search giant worked to remove the clones from the Play Store at the time. However, it appears Google hasn’t taken similar action yet with the AnTuTu clones.

Ultimately, you should probably avoid the fake AnTuTu apps for now. If you really need or want to use the AnTuTu benchmark, you can download the APK from the company’s website. However, considering Google banned the app in the first place, you may not want to do that. Plus, most people don’t need a benchmark app on their phone, so you probably don’t need to install AnTuTu anyway.