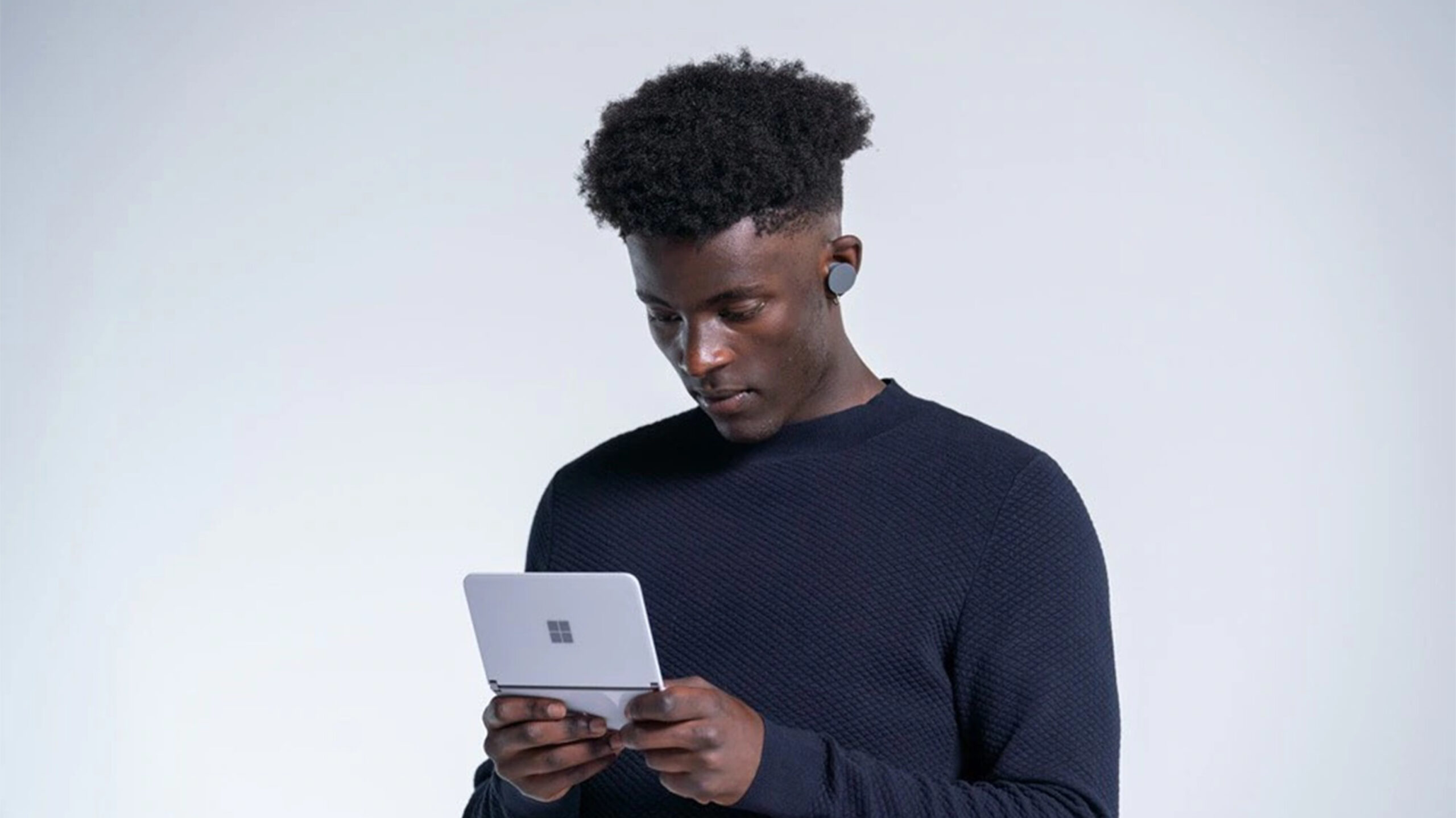 The Redmond, Washington-based company first showed off the Duo at a Surface event in 2019 alongside its dual-screen Windows-powered Surface Neo tablet. At the time, Microsoft indicated we’d see both devices launch in the fall of 2020. However, it looks like the Duo has come a little earlier — as rumours suggested — while the Neo was delayed.

“Initially, Surface Duo will be available in the US. We’ll share more information about market expansion at a later date,” a Microsoft spokesperson told MobileSyrup regarding Canadian details. Microsoft MVP Rafael Rivera shared a similar sentiment on Twitter.

Although it’s disappointing that Microsoft left Canada out of the initial launch, it doesn’t come as much surprise. With a new, semi-experimental product like the Surface Duo, Microsoft likely wanted first to release it to a smaller audience. The company hasn’t dabbled much in mobile since the death of Windows Phone, plus this marks the first time a Microsoft device will run Android. There are a lot of variables at play here.

The Surface Duo sports two 5.6-inch displays connected with a 360-degree hinge that allows you to span apps across both screens or use them individually for multitasking. It also includes a 3,577mAh dual battery, 11-megapixel f/2.0 camera with support for 4K video recording, and runs on the Snapdragon 855 with 6GB of RAM and 128GB or 256GB of internal storage.

While some may decry the Duo’s lack of 5G connectivity and older 855 processor, it’s important to note that Microsoft began development of the Duo in 2019 or before, which is why it has the older processor. Further, the Duo remains in many respects an experiment. It may be a tough sell for the average person to put out that kind of money for older hardware, but the Surface Duo arguably isn’t for the average person anyway.

Those interested in learning more about the Surface Duo can check out all the details on Microsoft’s website.