The app's rollout has faced scrutiny regarding accessibility concerns 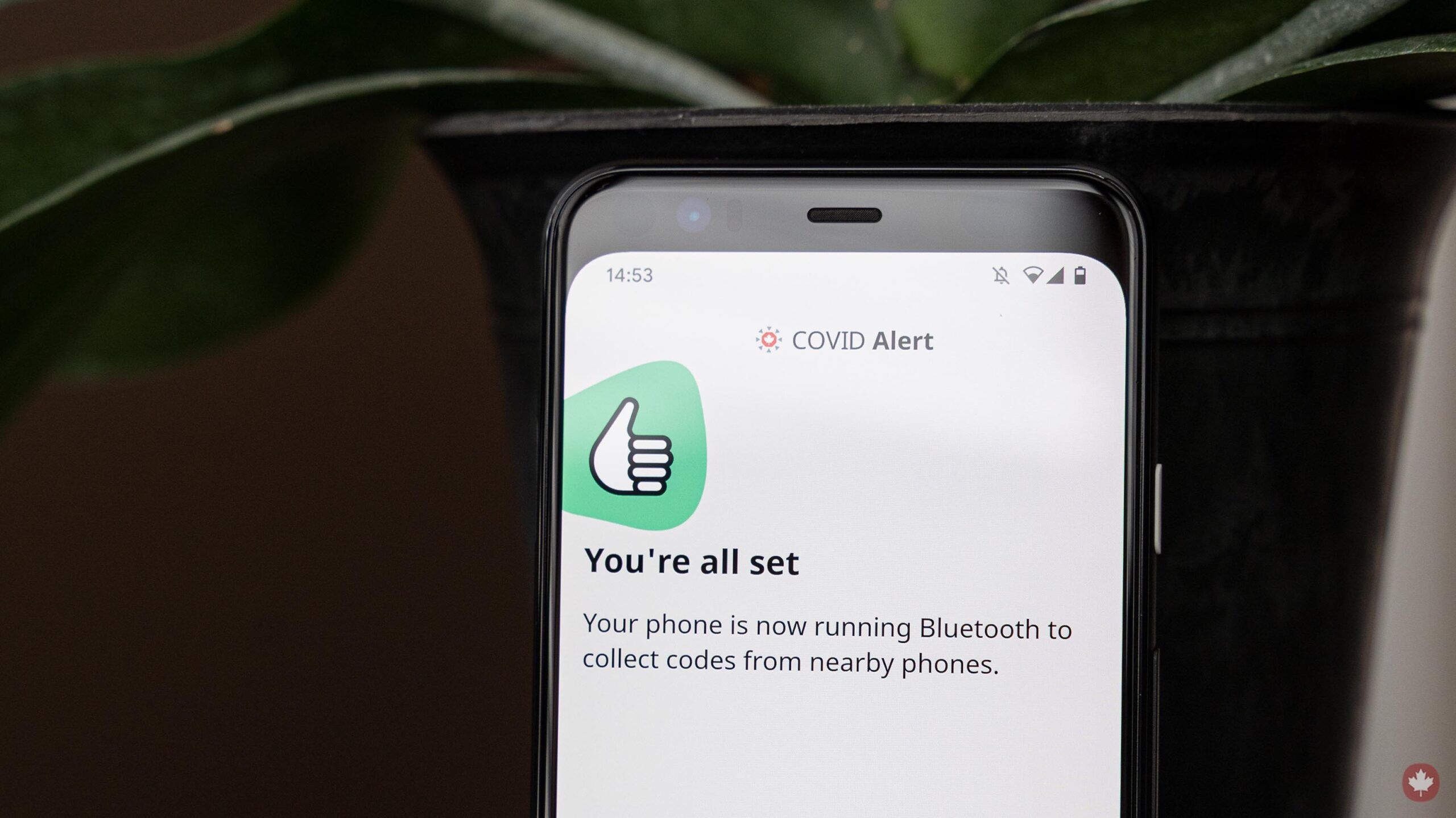 The Canadian government remains in contact with Apple and Google to see if it’s possible to address concerns regarding device compatibility with the COVID Alert app.

A spokesperson for the Canadian Digital Service confirmed to MobileSyrup that the app is compatible with Apple and Android phones released within the past five years running at least iOS 13.5 or Android Marshmallow 6.0.

“We recognize that the app is not currently available to all smartphone users and we remain in contact with Apple and Google to see what is possible to address these compatibility issues and ensure that even more smartphone users can access it,” a Canadian Digital Service spokesperson stated to MobileSyrup in an email.

The spokesperson noted that “these same phone requirements apply to any app built using the Apple/Google Exposure Notification framework anywhere in the world, such as the ones in Germany, Ireland and Italy.”

It’s important to note that the device requirements related to Apple and Google’s Exposure Notification API were set by the two tech giants, and not by the governments around the world releasing apps based on the development framework.

The Canadian government is facing scrutiny for the lack of accessibility when it comes to the app since it requires people use relatively newer devices and operating systems, despite the fact that Apple and Google are behind those requirements

Canada’s Chief Public Health Officer Theresa Tam stated during a press conference on August 4th that while the COVID Alert may not have the broadest coverage, younger people with newer phones are a relevant target of the app.

She noted that despite the gap in coverage, it’s important that eligible Canadians download the app since the country needs every tool possible in the fight against the pandemic.

It’s worth noting that there are reasons behind the device requirements imposed by Apple and Google. For both iOS and Android devices, the Exposure Notification system relies on Bluetooth Low Energy (LE).

Older phones that don’t have the hardware for Bluetooth LE won’t be able to use apps built on the Exposure Notification system, such as COVID Alert. Further, Android added Bluetooth LE support in 2012, while iOS added the feature in 2011, so most people should have a smartphone with support for this technology.

The other significant reason behind device restrictions relates to how Apple and Google are able to deliver the Exposure Notification system to users. The companies have different ways of doing this, however.

The app is currently compatible with recent iPhones from the past five years that are running iOS 13.5. This ranges from the recent iPhone 11 line back to the iPhone 6s. In a tweet, the Canadian Digital Service confirmed that COVID Alert can only work on “any model that is newer than an iPhone 6.”

The next public beta of iOS 14 brings support for the Exposure Notification API. The previous beta version lacked compatibility with the development framework.

In terms of Android devices, the app is compatible with phones released in the past five years running at least Android Marshmallow 6.0. This includes popular Samsung, LG, Nokia and HTC devices.

Google likely went with Play Services since Android has a flawed track record when it comes to OS updates. Because there are multiple Android phone manufacturers, and many of them build custom software that runs on top of Android, operating system updates can take months or even years to roll out.

Considering this issue, it’s possible some Android users across the country may, unfortunately, be unable to access COVID Alert.

It’s worth mentioning that the latest Android 11 beta removes the need for exposure notification apps to turn on device location settings.

The reason Apple and Google chose Bluetooth Low Energy as opposed to location services technology is mainly due to privacy concerns. By relying on Bluetooth, location data isn’t ever logged and your anonymous location is never transmitted to other phones or any government database.

It’s important to understand that although the Canadian government is in talks with Google and Apple to address the compatibility concerns, this doesn’t mean that there will be a fix for the issue regarding older devices.

You can learn more about the COVID Alert app and how it works here.