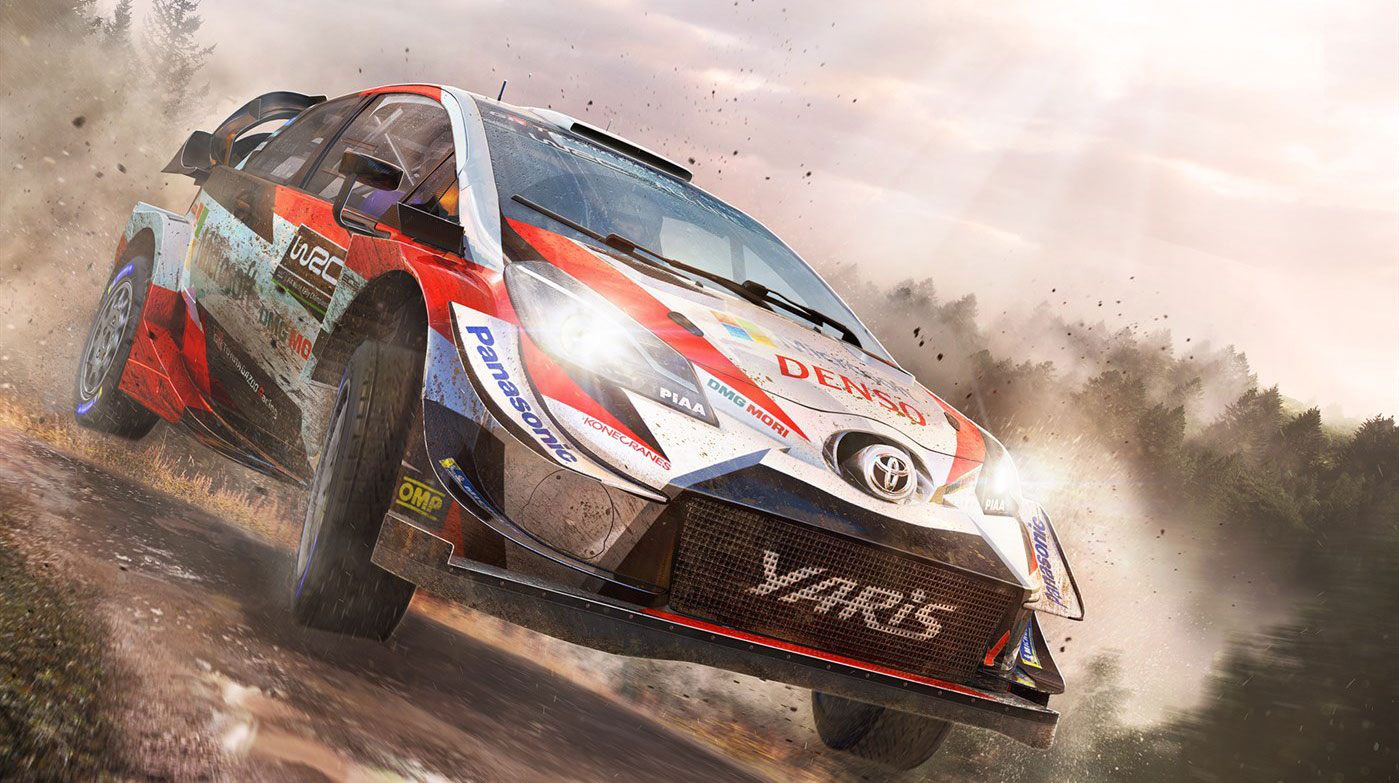 Each month Microsoft offers Xbox One and Xbox 360 games to those subscribed to its Xbox Live Gold service at no additional cost.

In July, the following four games are coming to the service:

On the subject of Xbox Game Pass, you can learn about what’s coming to the service in early June here and in late June here.