Starting June 11th, the entire Kingdom Hearts franchise will be playable on Xbox One via Game Pass 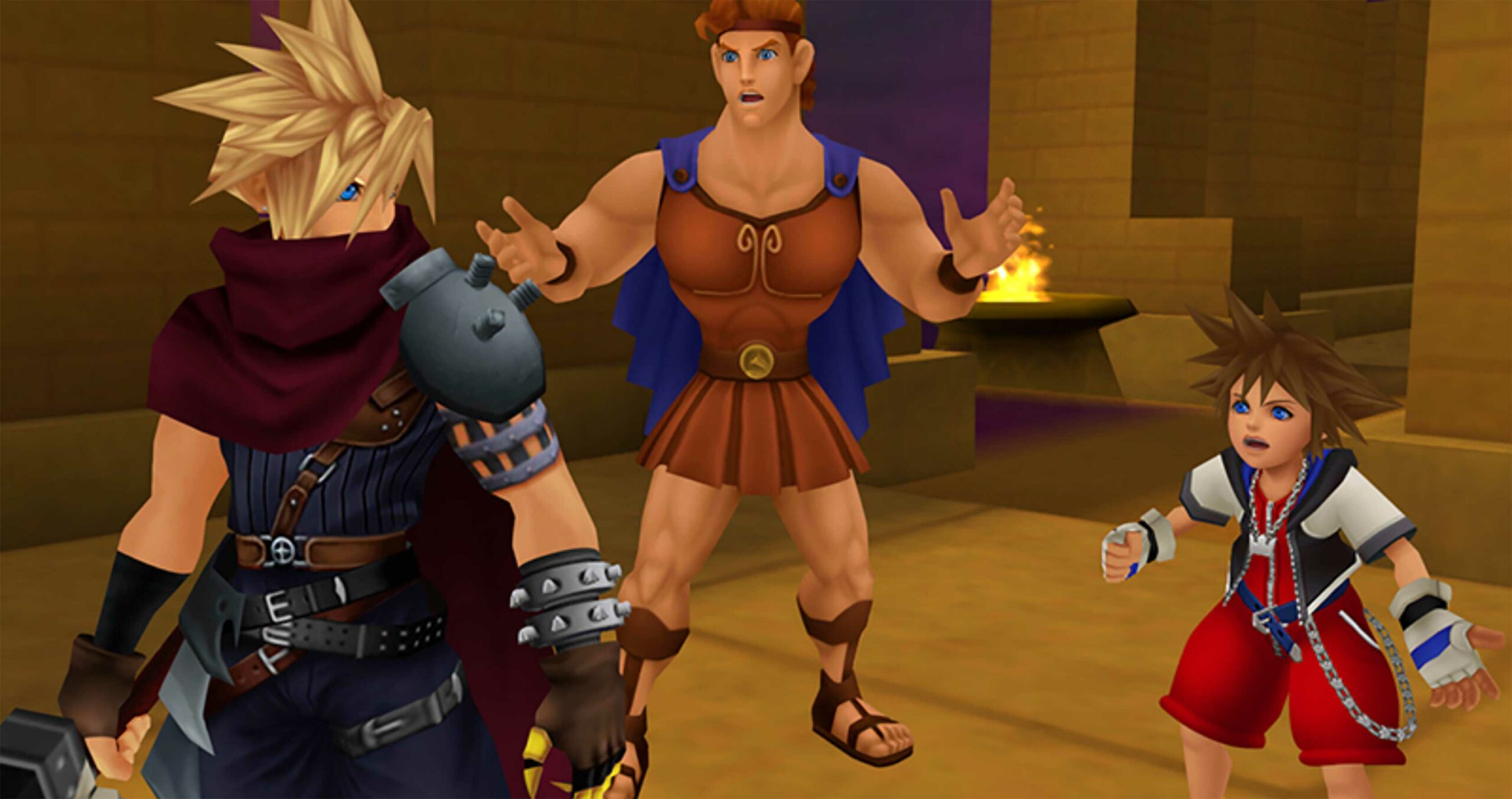 Typically, these come in two waves, and now, Microsoft has revealed the first batch of games hitting the service in June.

Note that additions vary somewhat between the Console and PC versions of Xbox Game Pass.

It’s worth noting that Kingdom Hearts III hit Game Pass for console in February, meaning that the entire Disney-Square Enix franchise (minus the Union [Cross] X mobile game) will be playable on Xbox One via Game Pass starting June 11th. This is especially noteworthy when considering that the popular action-RPG franchise has traditionally only been available on PlayStation and Nintendo systems.

Meanwhile, here’s what’s leaving the Game Pass catalogue on both Console and PC on June 15th:

Find out what hit Xbox Game Pass in early May here and late May here.