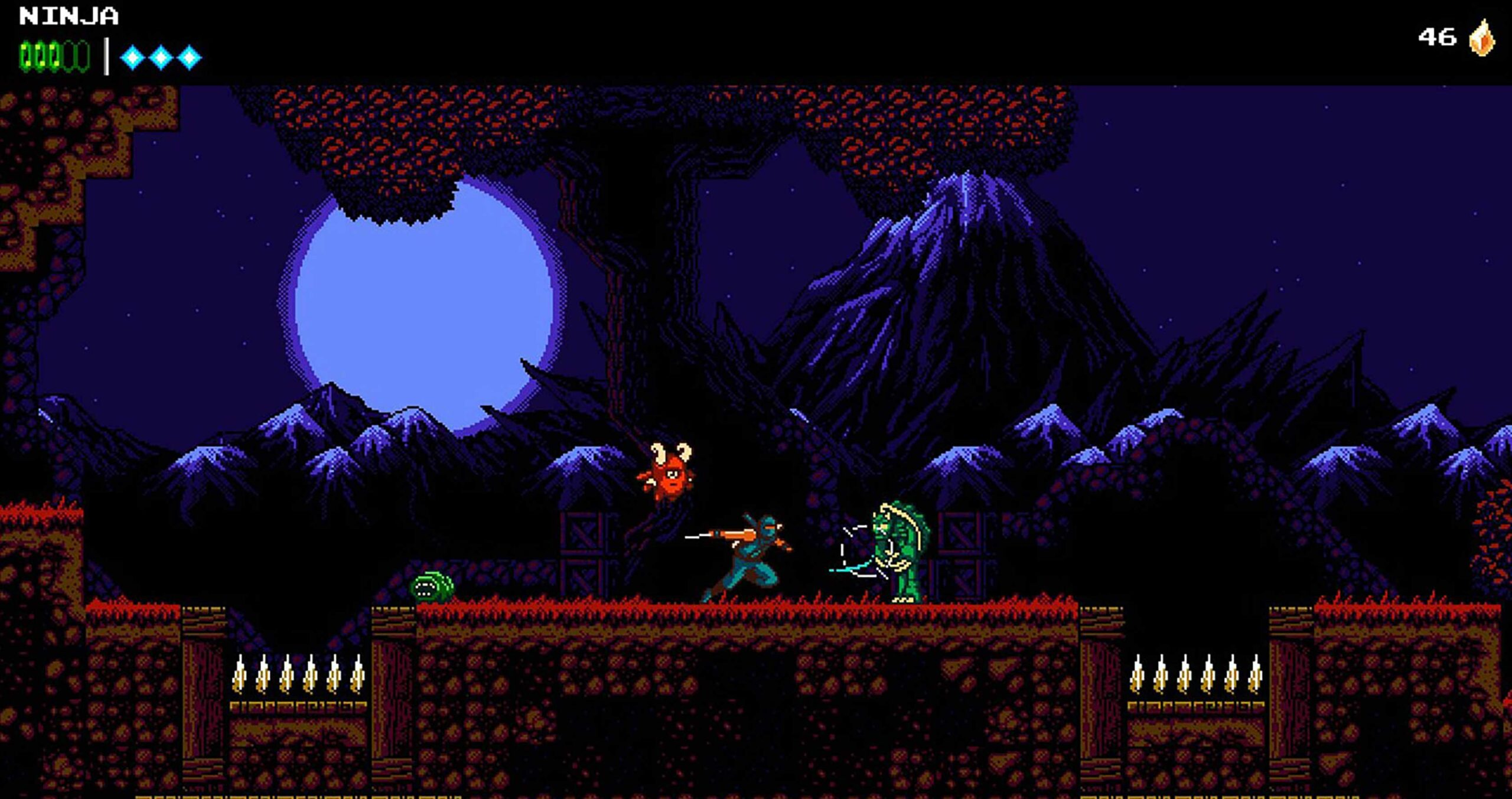 Every month, Microsoft adds several new titles to its Xbox Game Pass on-demand game subscription service on both Xbox One and PC.

Typically, these come in two waves, with June’s first batch already having rolled out. Now, Microsoft has revealed this month’s second wave of Game Pass titles.

Note that titles often vary between Game Pass for Console and PC.

It’s worth noting that The Messenger is the debut game from Quebec City-based indie developer Sabotage.

Find out what hit Xbox Game Pass in early May here and late May here.