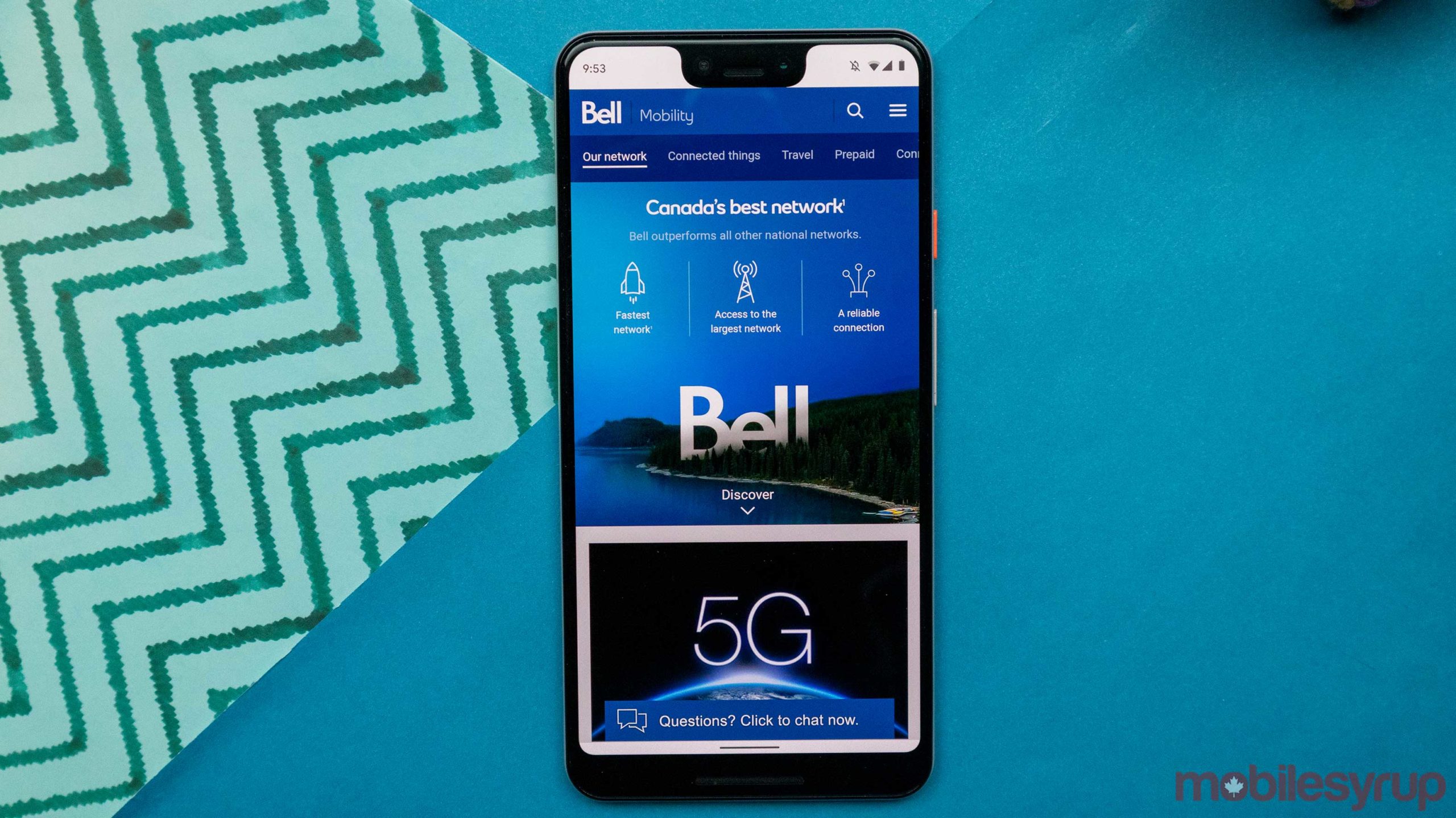 Montreal-based national carrier Bell is no longer going to charge for 5G access next year as it had previously planned to do, MobileSyrup has learned.

The carrier previously stated that its 5G access costs an additional $10 CAD per month on any Bell Mobility postpaid plan, but that it would currently be offered as a free bonus until March 31, 2021.

“5G access is now included at no additional charge for customers with 5G-capable devices,” a spokesperson for the carrier confirmed to MobileSyrup in a statement.

Bell launched its 5G network on June 11th in Toronto, Vancouver, Calgary, Edmonton and Montreal. It noted that it will be expanding its 5G service to more areas across the country. The carrier outlined that its 5G service brings a boost in speeds for customers.

Telus, which launched its 5G network a week ago, has also noted that it won’t be charging for 5G service next year. After launching its 5G network early this year, Rogers outlined that its 5G service is free until March 2021, after which customers will be charged an additional $15 per month.