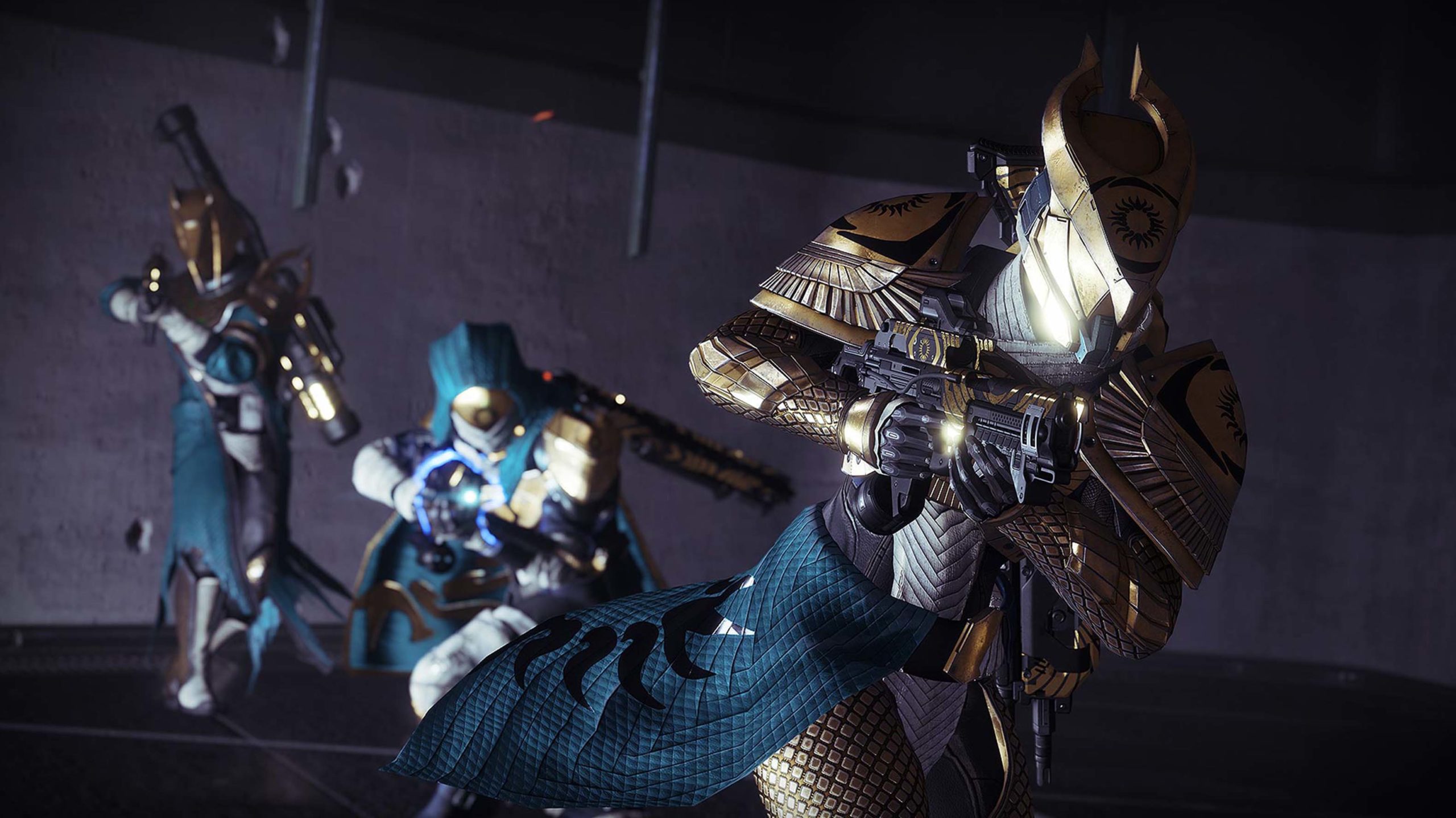 Every company has adapted to the COVID-19 pandemic in different ways.

Destiny 2 developer Bungie revealed in a recent blog post that Google Stadia was one of the main tools the developer used to get back to work remotely.

Because of this, the ongoing pandemic didn’t result in the development of Destiny 2‘s upcoming content coming to an unexpected halt. Typically a transition of this scale would involve an extensive amount of expensive hardware being delivered to employees’ home offices.

If that were to happen, there is a matter of each developer’s internet plan not being ready for the workload. For example, the connection would need to download 100GB development builds of Destiny 2 quite frequently, according to the blog post.

The overarching solution to this issue comes back to Destiny 2’s launch on Google Stadia back in October.

“Using Stadia in the ‘work from home’ transfer seemed like the easiest thing we could have done,” Bungie said in the blog post. “The fact that we already had our game stood up on that platform made it kind of a no-brainer to start looking into that.”

Roughly two weeks ago, Bungie revealed how it was transitioning its employees to working from home in a five-minute video. If you pay close attention to the blurred webpages, in the video it says ‘Stadia Test Client.’

Destiny 2‘s upcoming expansion, Beyond Light, is expected to release on September 22nd.