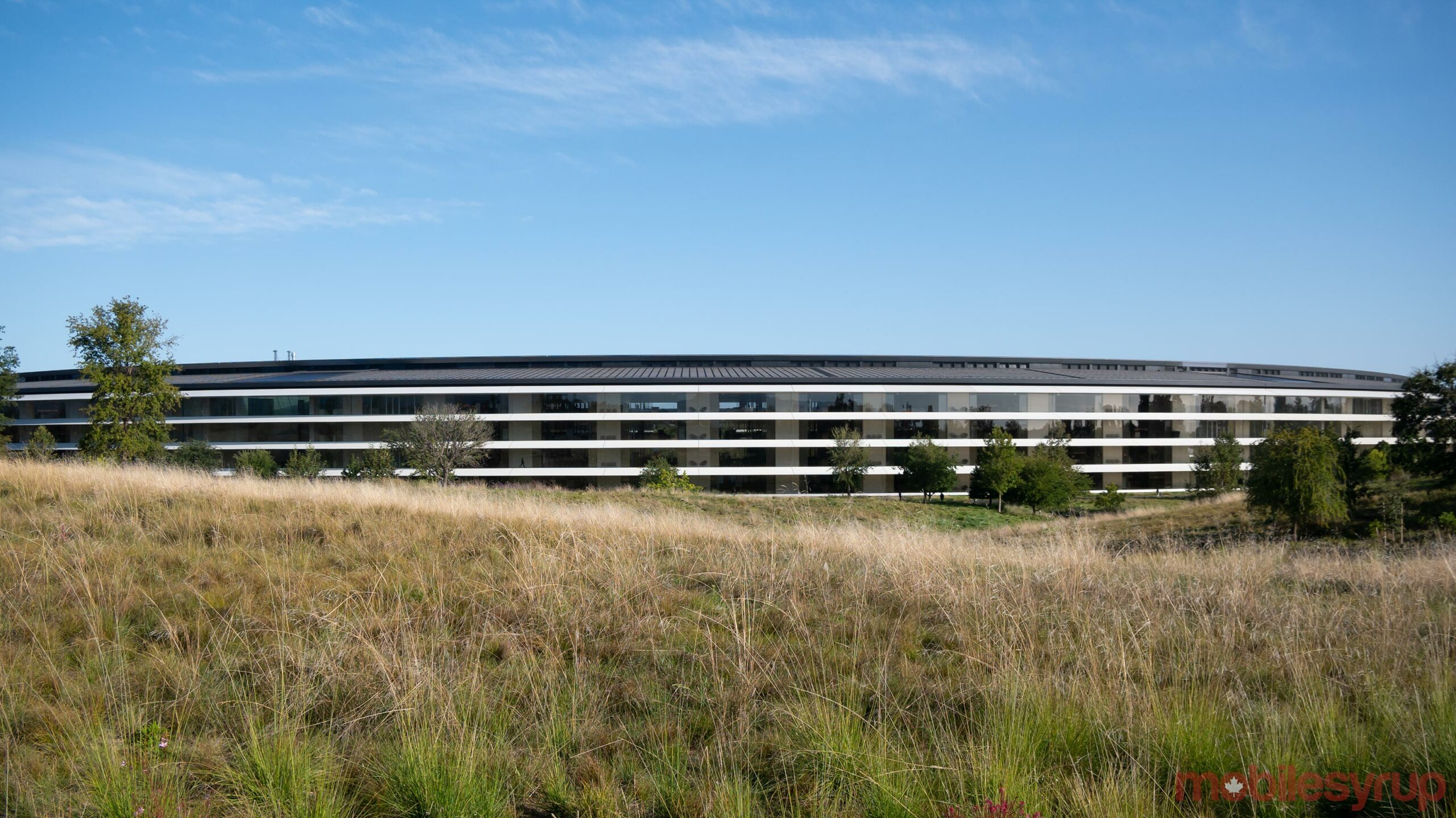 According to the report, one headset looks to combine augmented reality (AR) and virtual reality (VR) into a single industry-leading device designed for gaming and content experiences. The other previously rumoured AR glasses, on the other hand, are focused on overlaying data like map navigation on top of the real world.

The AR/VR headset is codenamed ‘N301’ and might be announced in 2021, while the more ambitious ‘Apple Glasses’ — codenamed N421 — won’t be released until 2023, according to the report.

Apple’s VR headset is tipped to feature a high-resolution VR display and a “cinematic speaker system” that aims to help combine the real and virtual world. The gaming headset was at one point designed to be used with a wireless hub, allowing the wearer to freely walk around with the headset on as long as they don’t move too far away.

This hub would have allowed the headset to feature powerful graphics, but Apple’s chief design officer Jony Ive, who has since left the company, didn’t like the idea of having a secondary device powering the headset. This dispute regarding the direction of the gaming headset lasted for months, with Apple eventually going forward with a headset-only plan that featured reduced hardware power.

The report goes on to state Siri voice control commands will be the main input method for both the headset and glasses, but also mentions the former device is being tested with a gaming controller.

Apple’s upcoming all-digital WWDC is set to start on Monday, June 22nd at 1pm ET/10am PT. While we likely won’t learn more about Apple’s AR and VR headset plans at the event, the tech giant is expected to reveal new iOS 14 augmented reality features, including a dedicated AR app.

At WWDC, Apple is rumoured to have plans to announce it will eventually shift its entire Mac line to its own ARM-based processors. There are also reports indicating the tech giant plans to reveal a redesigned iMac.

You can find Bloomberg’s full report on Apple’s VR/AR plans at this link.