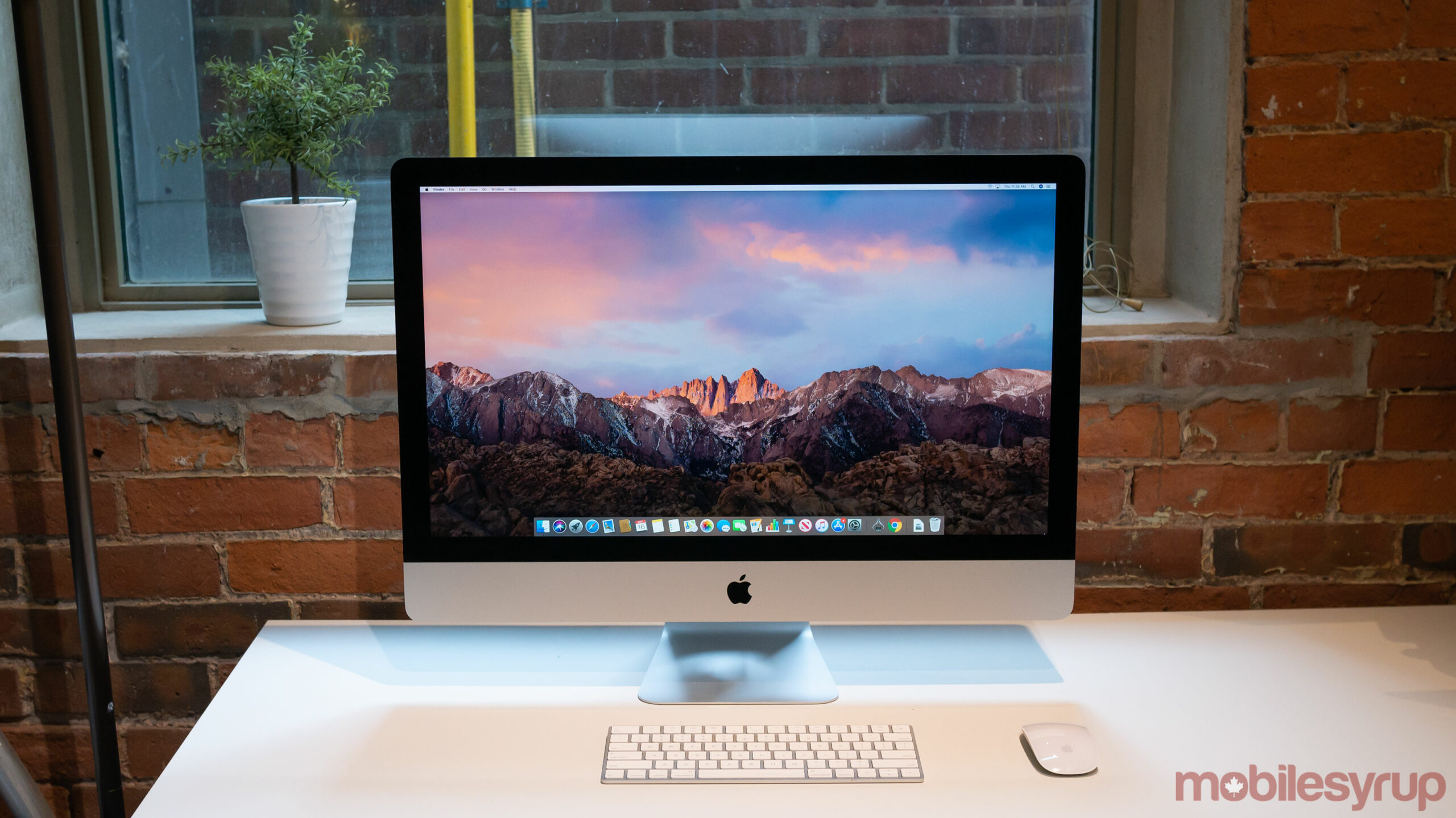 Apple may have plans to fully refresh the design of its iMac for the first time in more than eight years.

A redesigned iMac with slimmer bezels, an SSD and Apple’s T2 security chip will be announced at WWDC 2020 later this month, according to Apple leaker Sonny Dickson. The new, more squared-off design is rumoured to closely resemble pricey Apple’s Pro Display XDR and the recent iPad Pro in terms of appearance.

Though Apple has updated the iMac’s internal hardware several times over the past few years, the desktop’s look has remained mostly the same since 2012 when the company reduced the thinnest part of its tapered casing to 5mm. Even more so than many of its other products, including the MacBook Pro and MacBook Air, the iMac’s substantial bezels are starting to look really dated in the face of sleeker-looking all-in-one Windows 10 PCs.

Along with a new aesthetic, Dickinson says Apple’s new all-in-one desktop will include AMD’s well-received and powerful Navi GPUs and that all configurations will feature an SSD. Every iMac in the lineup including an SSD lets the desktop to take advantage of Apple’s T2 co-processor, allowing for faster read/write speeds and several security features.

At WWDC, Apple is also expected to announce its Mac lineup is shifting to ARM-based CPUs. It’s unclear if this rumoured iMac refresh will be the first computer to include Apple’s new proprietary chip given Macs aren’t expected to feature the new processor architecture until 2021. It’s possible Apple has plans to bring ARM to a laptop like the MacBook Air first, similar to what Microsoft did with the Surface Pro X.