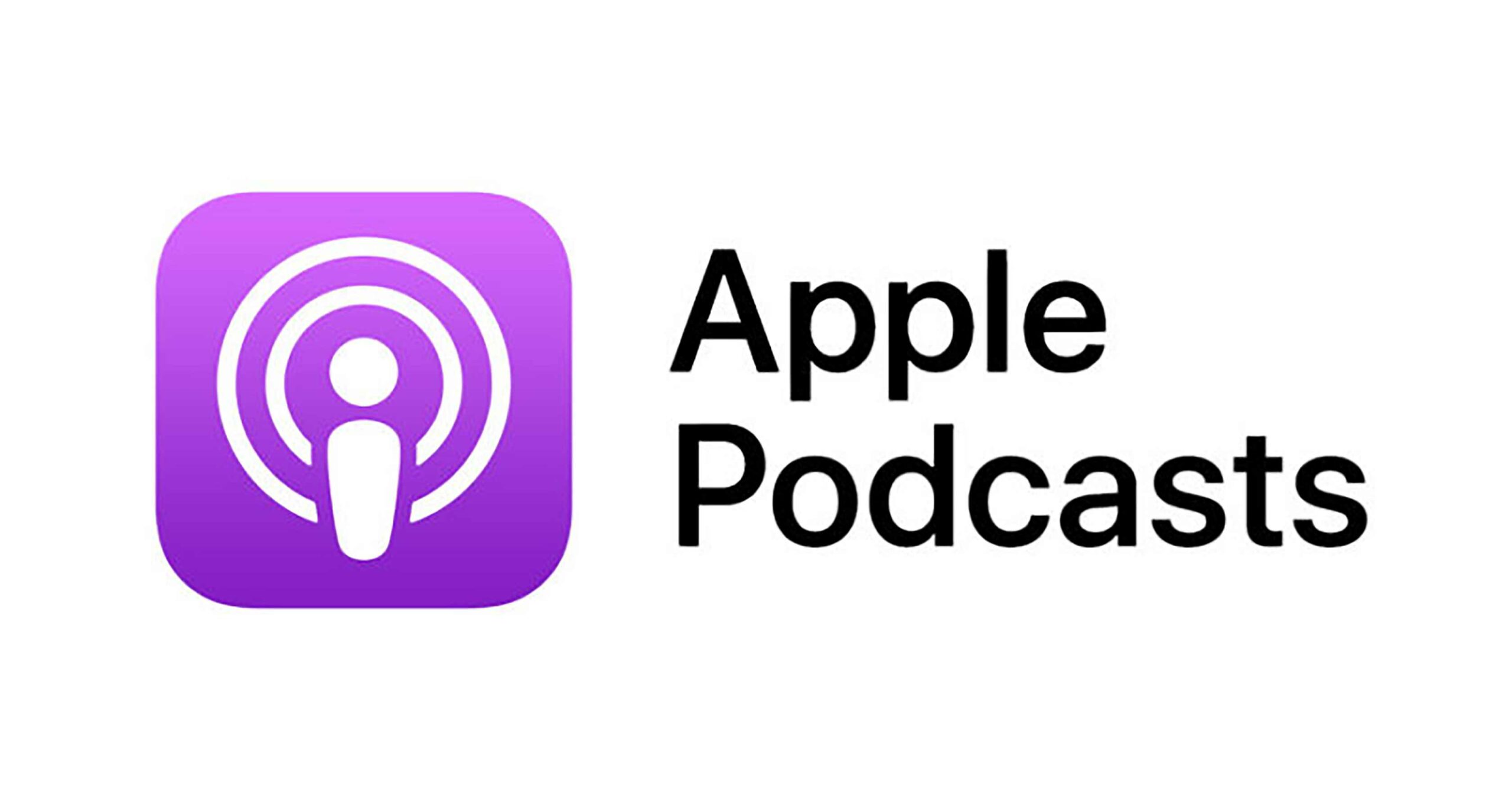 During this show, the tech giant is expected to reveal iOS 14, and now, a new rumour suggests that the OS update will include a revamped Podcasts app.

According to MacRumors, iOS 14 will allow podcast creators to add bonus content to their shows that’s similar to the extras you’d find on a Blu-Ray movie or TV show.

On the listener’s end, the Podcasts app overhaul will also reportedly add personalized recommendations based on what your listening habits. Further, iOS 14 is said to allow you to see what your friends are listening to for even more podcast suggestions.

While Apple has yet to confirm any updates to the Podcast app, this would line up well with Bloomberg‘s report last month that Apple is looking to grow Podcasts with original shows. According to the outlet, these exclusive podcasts are intended to promote Apple TV+, so they’re expected to feature some sort of connection to the streaming service’s lineup of original content.

This would also help Apple compete with Spotify, which has been expanding its own podcasts business through exclusive partnerships with the likes of Joe Rogan, Kim Kardashian West and Warner Bros.

In any case, we’ll likely learn more about Apple’s plans for Podcasts at WWDC. For more on what to expect from the big Apple event, check out our roundup here.