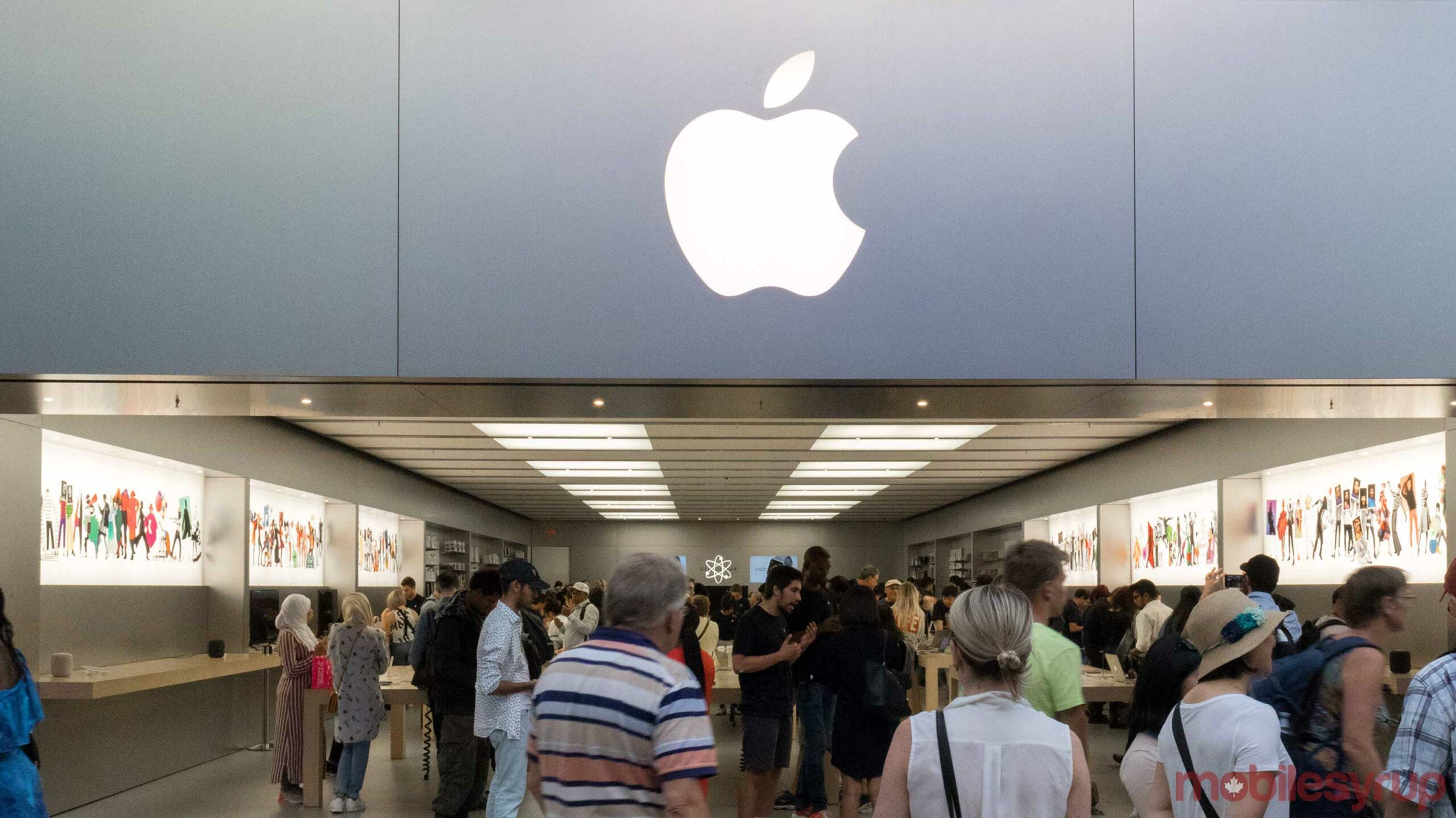 Last week, a report indicated Apple would launch an in-store trade-in program for Macs, and now, the tech giant has made it official.

When a user trades in their Mac, they’ll get an in-store credit on a gift card that can be used to lower the cost of a new Mac. Considering some Apple Stores in Canada are still closed or only offering pick-up services, not everyone can take advantage of this offer just yet.

For those interested, looks like this is now official. Macs no longer listed as online only. https://t.co/uHr8VKG9as pic.twitter.com/VAOFadrXJ0

This news was first spotted by Bloomberg‘s Mark Gurman.

With Apple reportedly preparing to reveal a refreshed iMac at WWDC next week, it makes sense that the company would be looking for a way to boost Mac sales through an in-store trade-in program.