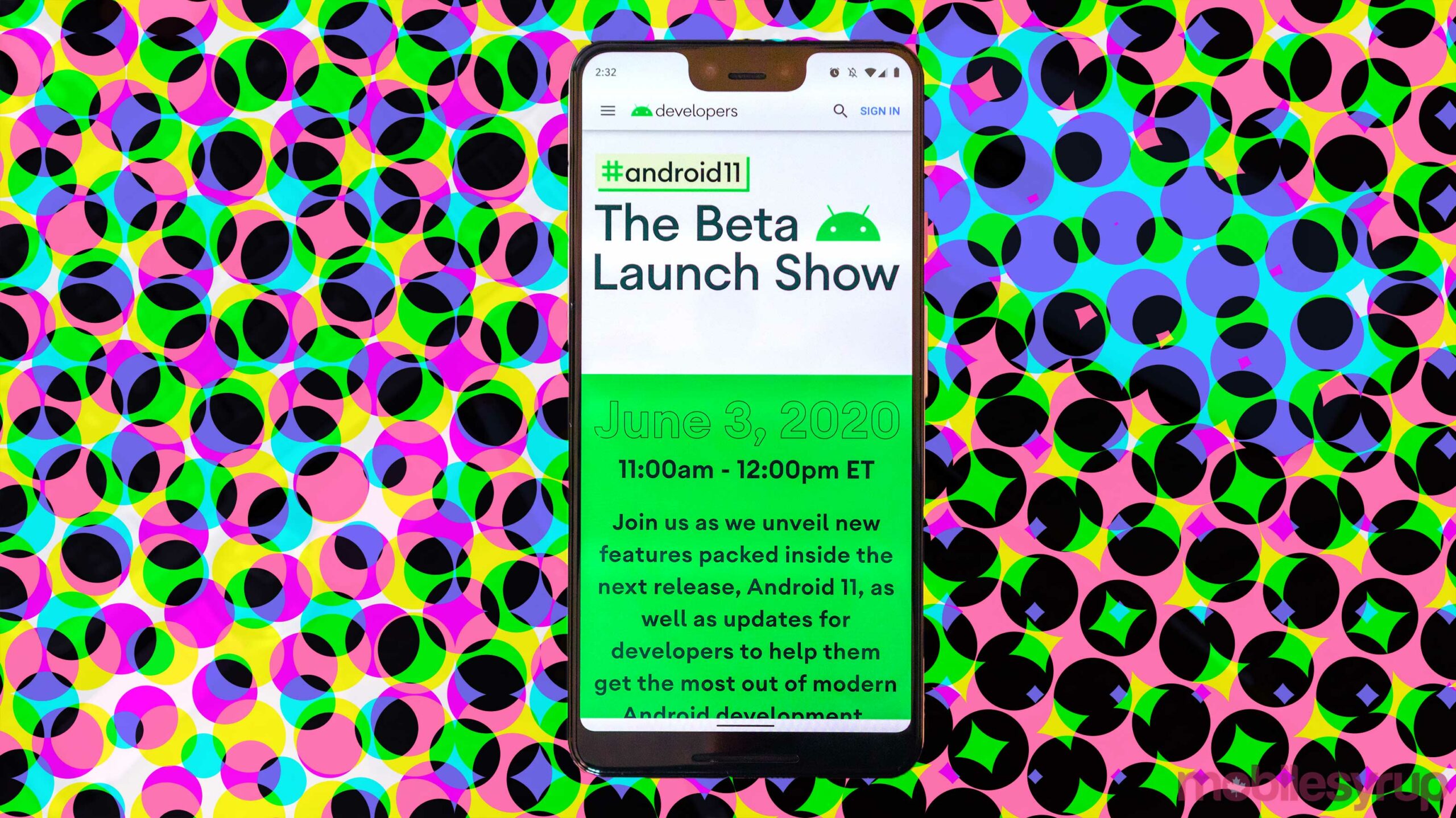 Over on the Android developer website, Google has detailed what devs can expect from the upcoming Android 11 Beta launch show.

After the one-hour long live stream on June 3rd, there’s going to be 12 talks about various aspects of what was announced during the show. The show’s main keynote show starts at 11am ET/8am PT and runs for an hour. The topics that will be explored further in video talks are as follows:

Users can also start tweeting questions about Android 11 now with the hashtag #AskAndroid for an opportunity for your question to be answered during the show’s Q&A session. Either Dave Burke, the VP of engineering, or Stephanie Cuthbertson, the senior director in charge of product management, will be fielding this session.

Overall, this is looking like an exciting day full of Android news. We’re going to get the first public beta of Android 11, plus the opportunity to watch talks that go deeper into some parts of the new OS update. I’m incredibly excited about ‘What’s new in system UI’ to see what Google has in store for the look of Android 11.

You can learn more about the show on the Android dev website, but make sure to tune into MobileSyrup on June 3rd to keep up to date with all the hottest Android 11 news. There’s even speculation that we might see new Google hardware and the highly anticipated Google Pixel 4a.

If you’re interested in the Developer Preview of Android 11, you can check out our prior coverage.