HBO Max content is also coming to some CTV platforms 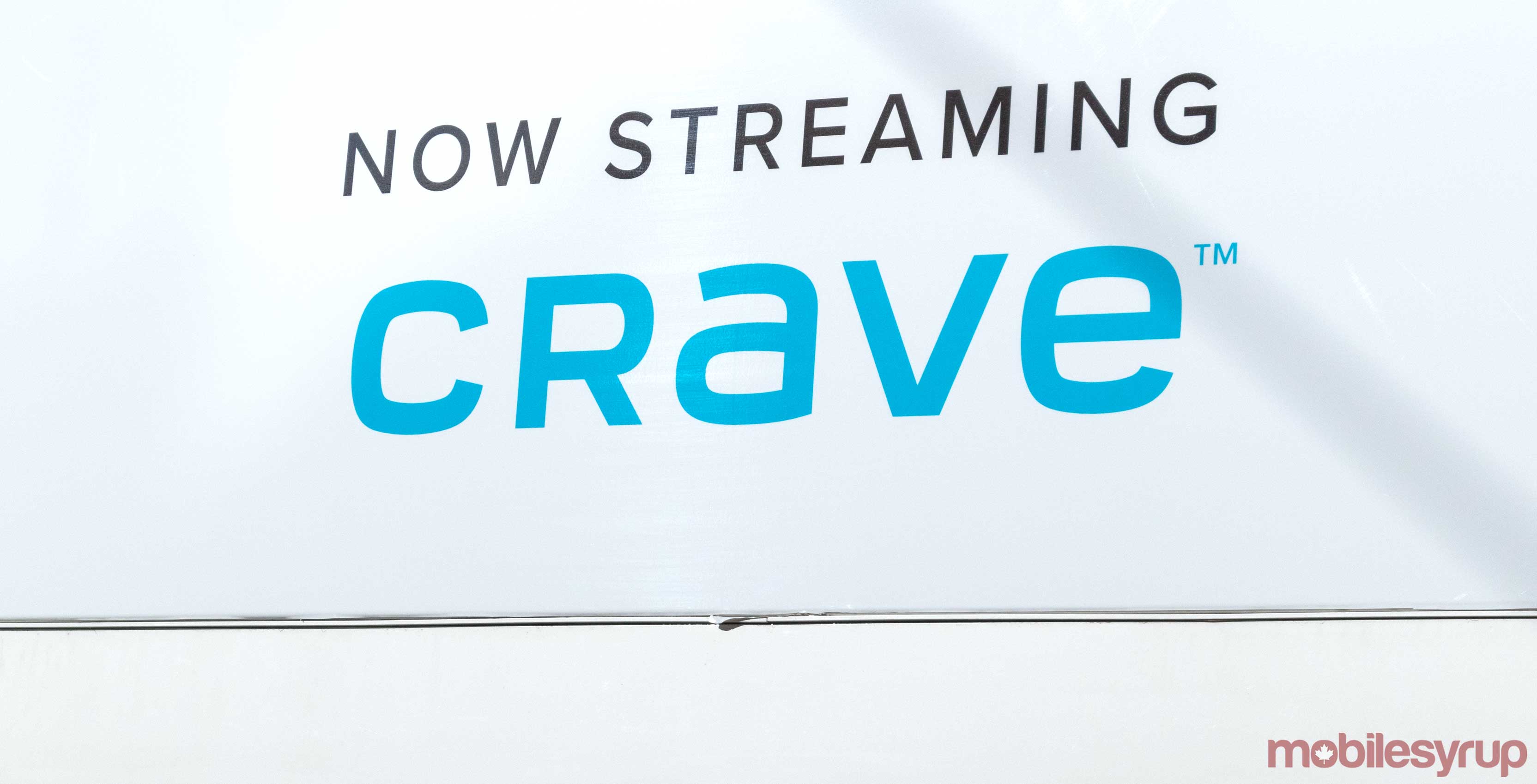 Bell Media has announced that it’s entered into a long term deal with Warner Bros. to bring HBO Max original programming to Crave and CTV-branded platforms.

This deal also includes an extension on the contract to allow subscribers to watch Warner Bros. feature films before other channels and services.

The deal will begin in 2020, according to Bell Media’s press release. HBO Max is slated for release in May of 2020, so Canadians who subscribe the HBO add-on for Crave will likely see the new original programming then.

So far, HBO Max is planning to launch with a new version of Gossip Girl, a dark comedy called the Flight Attendant and College Girls, a new series from Mindy Kaling.