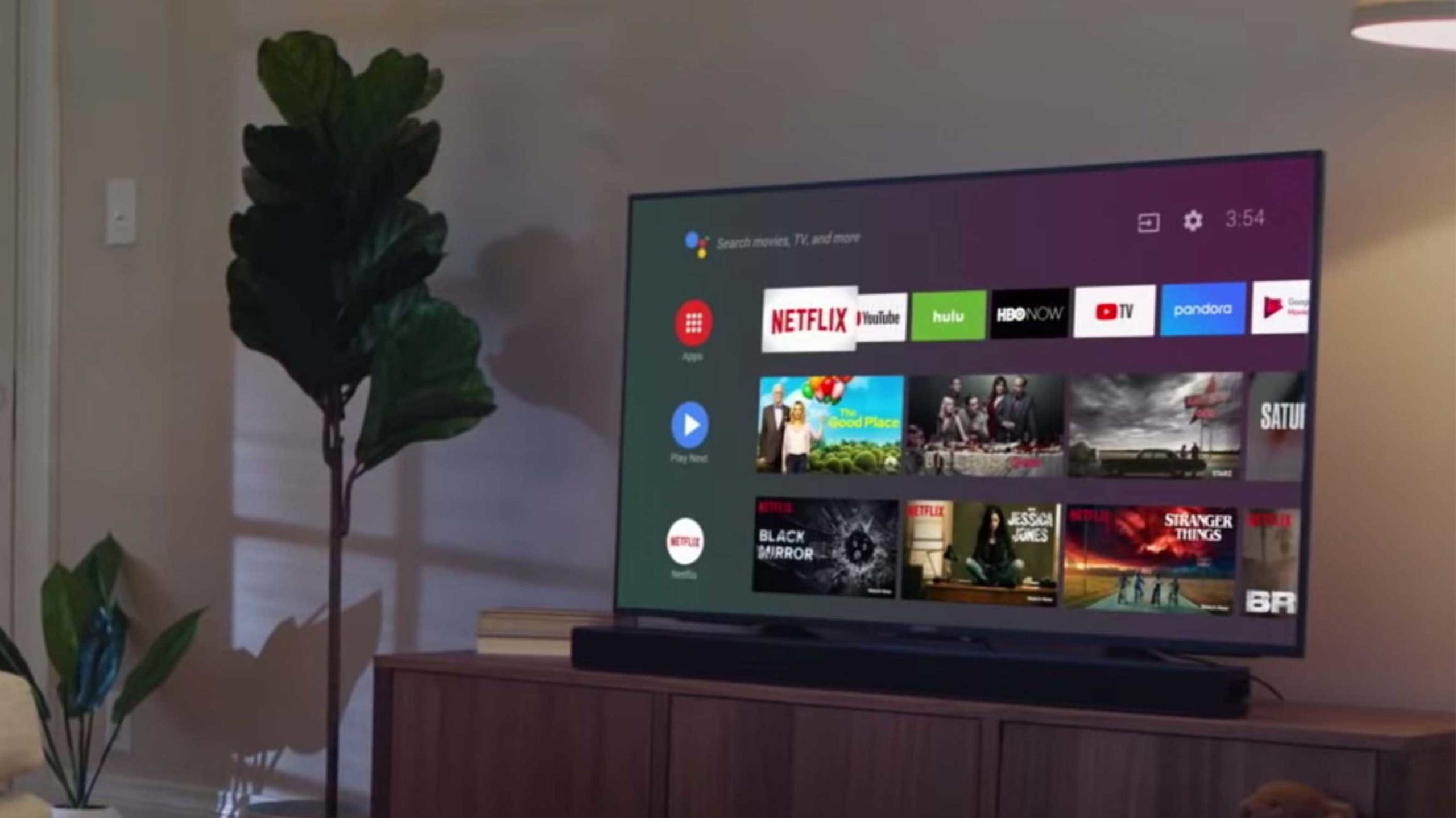 According to an update to the Android TV support page, when an app with a subscription is installed from the Play Store, it creates an account for the service with the user’s Gmail address directly on the TV through two new options, ‘Free trial & install’ or ‘Subscribe & install.’ Following that, the service may send the user an email to complete a profile set up a password, or to access location and additional devices. The tech giant previously announced this feature at I/O 2019 alongside a Play Store redesign.

Android Police says Google stated this is a limited pilot for the feature that only includes a few apps. The company didn’t provide a list of what apps are using the functionality.

“We’re always working on improving the user experience for Android TV users. This feature that we are piloting with select partners make it easier to subscribe and install apps in Google Play more quickly.”

This feature would allow users to manage their subscriptions to apps like Netflix, Disney+ and Crave directly through their Android TV.

Google was likely going to show this feature off again at I/O 2020, but the annual developer conference was cancelled due to the ongoing COVID-19 pandemic.