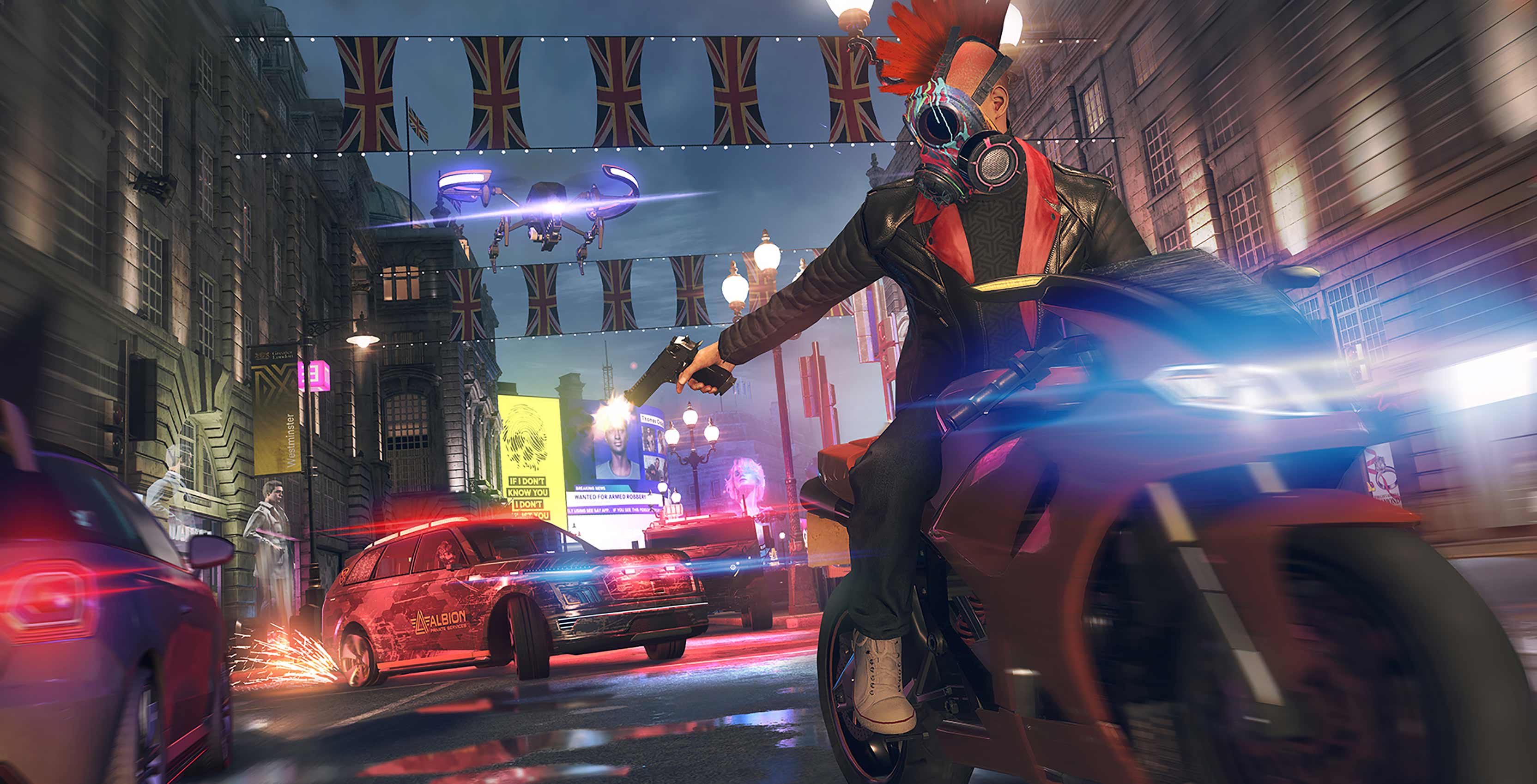 Watch Dogs: Legion‘s initial delay in October made March less packed for big game releases. The reason behind the delay was Ubisoft Toronto’s motivation to polish the game up for its new release and make the game playable on both, current and next generation consoles.

The only thing Ubisoft didn’t tell us was when Legion would release. According to VGC, the plan is to launch Watch Dogs‘ third installment alongside the PS5 and Xbox Series this holiday season.

Watch Dog: Legion takes place in a dystopian, post-Brexit London, England. The queen’s city is a surveillance state with an underground resistance trying to take it back.

The kicker to this installment of the series, unlike previous Watch Dog games, is that there is no one true protagonist to play. The game has a huge roster of London citizens to choose from and if they die, there is no respawn. As the player, you move on and play as someone totally different, be it a brawler to an ex-MI5 agent or even the wife of old man Jenkins.

When it comes to delaying games, Ubisoft CEO Yves Guillemot said in an interview with The New York Times that the publisher will happily delay its games if Sony and Microsoft’s next generation consoles get pushed back. He adds that the COVID-19 pandemic hasn’t impacted Ubisoft’s development schedule for its upcoming game releases.