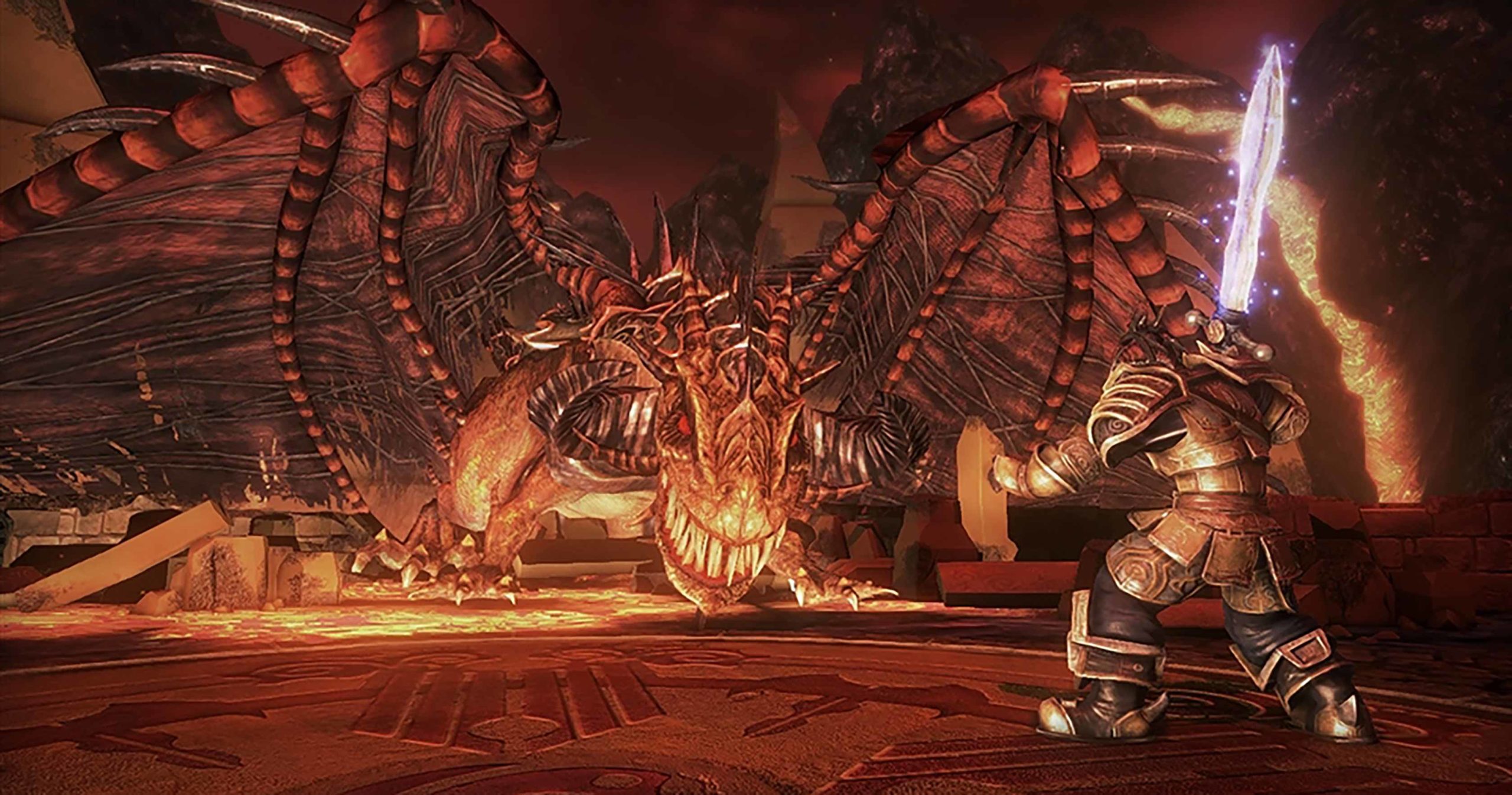 Every month, Microsoft offers a handful of Xbox One, Xbox 360 and/or original Xbox games at no additional cost to those subscriber to its Xbox Live Gold service.

In April, these four titles will hit Xbox Games with Gold:

Find out what came to Xbox Games with Gold last month here. PS4 gamers, meanwhile, can see what free games are hitting PS Plus in April here.