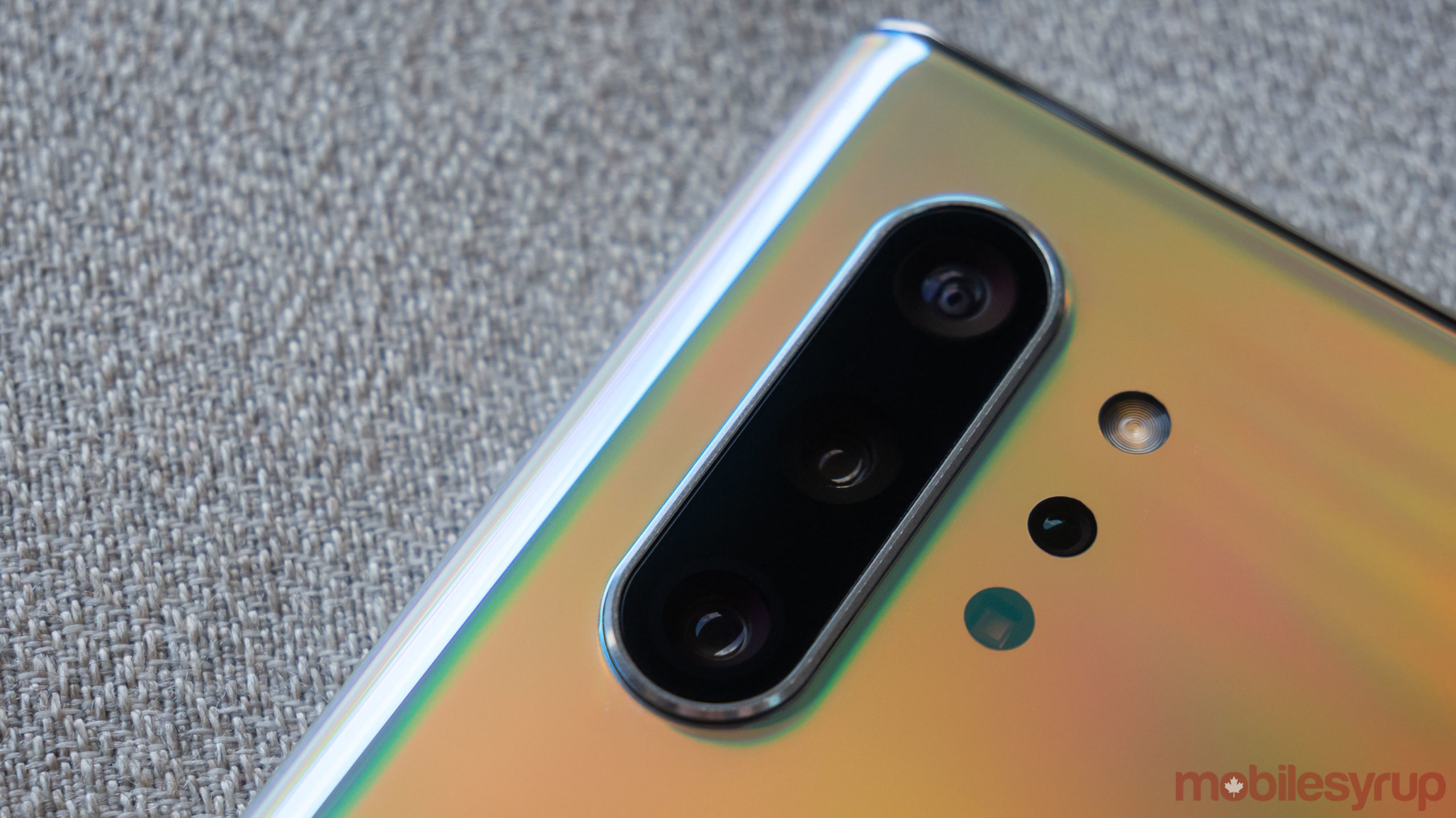 Now that the Samsung Galaxy S20, S20+ and S20 Ultra are officially available, leakers’ attention is turning to the South Korean tech giant’s next flagship smartphone, the Galaxy Note 20.

Given Samsung jumped from the S10 to the S20, it’s likely the company will adopt the same naming strategy with its next stylus-equipped smartphone. It also remains unclear if Samsung will offer three Note 20 devices like it did with the S20 series, including a high-end ‘Ultra’ Model.’

Here’s a fun one. This is a mold for an inlay for the official Samsung Galaxy Note 11 (Plus) LED View Cover. (Ignore the markings and the aspect ratio could be a little off, too). pic.twitter.com/kAZEFmTXhB

Leaker Roland Quandt posted images of a Galaxy Note 20+ LED View Cover mould (it could also possibly be the Note 20 Ultra). The mould looks very similar to the S20 Ultra, complete with a massive camera bump. That said, Quandt goes on to say that the phone’s aspect ratio for the case mould could be inaccurate

All of the buttons are also on the right side of the frame, similar to Samsung’s more recently released ‘S’ series flagship smartphones. If accurate, this would be a switch from the Note 10, which featured all of its buttons on the left side of the device.

With the Note 20’s release still months away, we’ll likely see more leaks regarding the smartphone in the coming weeks. Of course, given the ongoing COVID-19 pandemic, there’s a possibility the Note 20’s assumed August release window could be pushed back.