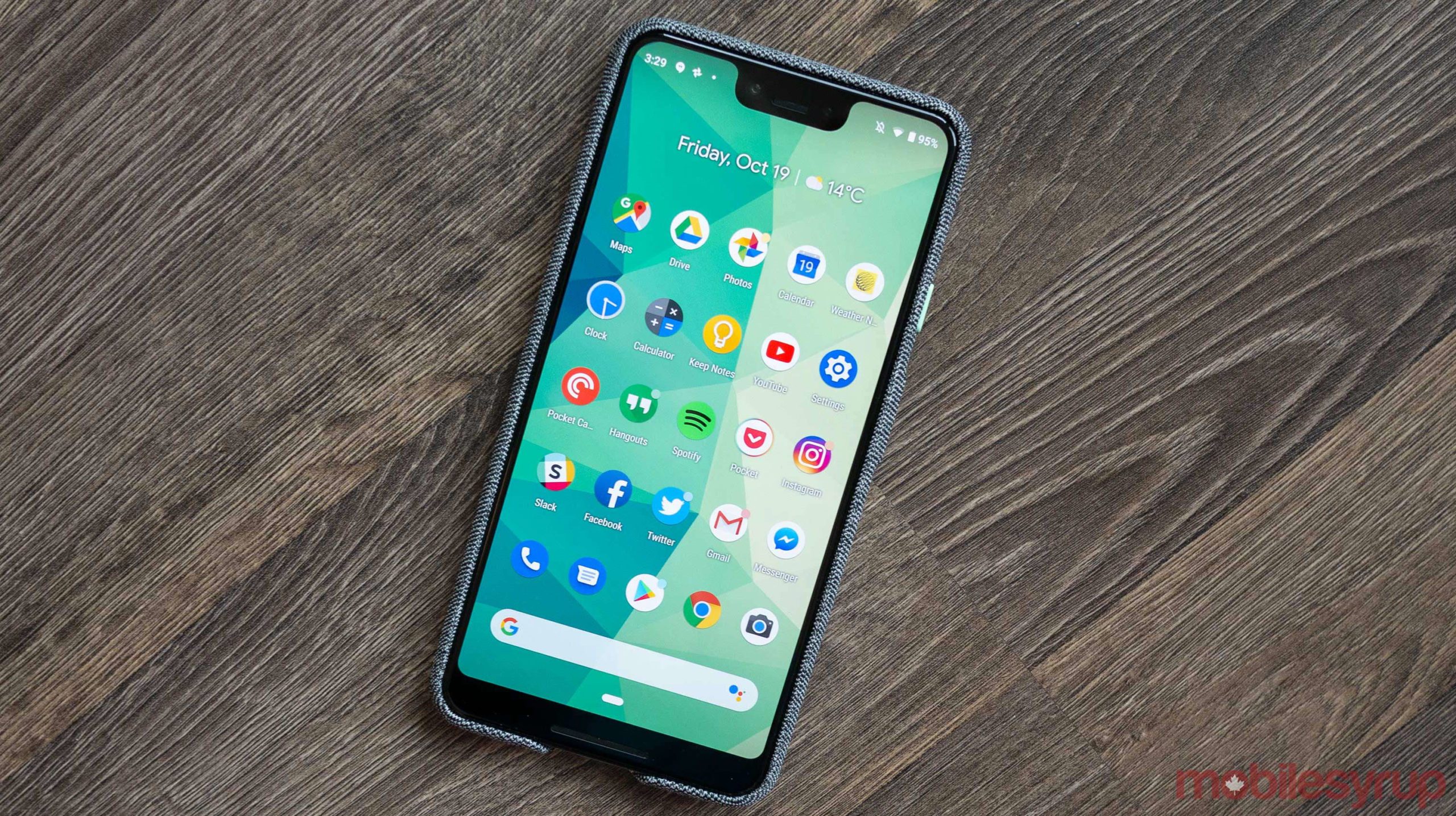 If you were considering picking up a Pixel 3 or 3 XL from Google, you’re out of luck now. Both of the 2018 Pixel devices are no longer on Google’s online store.

Instead, potential Pixel purchasers can pick between the Pixel 4 and 4 XL or the 3a and 3a XL. It’s worth noting that Google does still sell Pixel 3 accessories. The phones themselves? They’re Gone. The ‘Phones’ tab on the Google Store doesn’t list either the 3 or 3 XL.

If you click Phones and go to the Phones page, you can find the Pixel 3, but clicking the ‘Shop Pixel 3’ button just puts you back on the Store’s home page.

Interestingly, the timing of the Pixel 3’s departure from the Google Store lines up with the removal of the Pixel 2 last year.

Google confirmed to Android Police that the change to its store was intentional. Further, a company spokesperson said the store sold through its inventory of the older device.

However, Twitter user RC (@colozoline) pointed out that the Pixel 3 XL was still available if you accessed it through the compare phones section on the Google Store. The search giant has since removed that access, but there may be a few other ways to access the Pixel 3 purchase page buried on the site. Interestingly, the page listed the 3 XL as in stock, contrary to Google’s statement about being out of inventory.

Are you still able to access that screen? Tried going through the compare phones page as well, it gives me a blank screen on the 3 XL. pic.twitter.com/pO18CHLJnu

For the moment, it appears the Pixel 3 devices are still available from other retailers in Canada, like Best Buy and carrier stores, although supply may be limited.

We know from last year that a little over a month after Google pulled the Pixel 2, it launched the budget Pixel 3a. Likewise, the search giant will likely launch a Pixel 4a in the coming months.

Google was expected to announce the Pixel 4a at its I/O developer conference in May, but the event has been completely cancelled due to the COVID-19 outbreak. It remains unclear when or how Google will announce the 4a. Further, the phone is expected to start at $399 USD (about $567.86 CAD), which would put it at the same price point as the Pixel 3a.

Update 31/03/2020 at 2:39pm: Added a tweet from a reader that showed a way to access the Pixel 3 XL purchase page, which was listed as in stock. The page has since been removed.