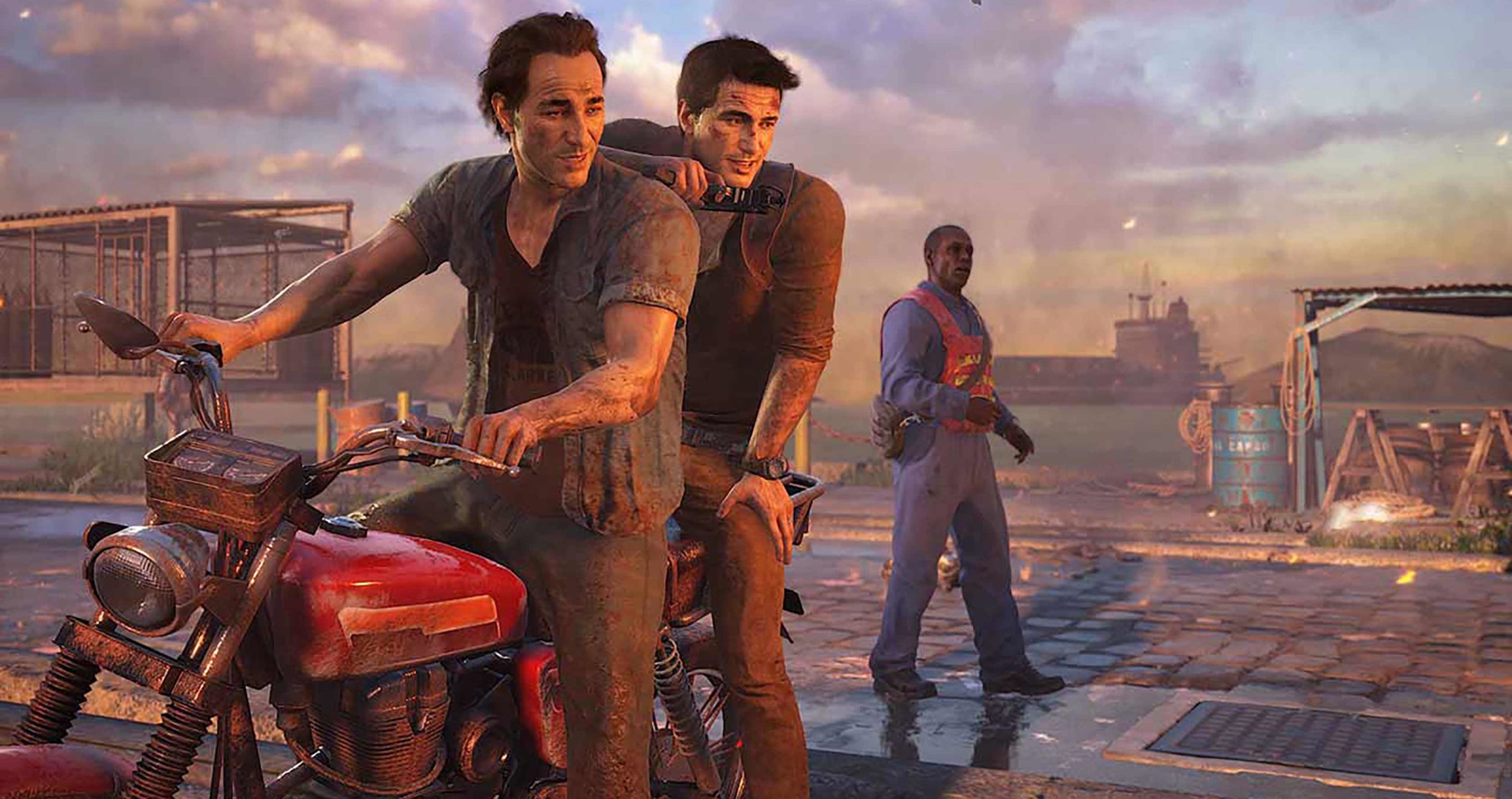 Every month, Sony offers two PlayStation 4 games at no additional cost to those subscribed to its PlayStation Plus service.

From Tuesday, April 7th to Monday, May 4th, PS Plus subscribers can download Uncharted 4: A Thief’s End and Dirt Rally 2.0 for free.

This confirms a leak from last week that indicated these two titles would make up April’s PS Plus free games lineup.

Uncharted 4 follows treasure hunter Nathan Drake as he goes on one final adventure with his mysterious older brother to uncover a conspiracy behind a fabled pirate treasure. The game regularly costs $29.99 CAD.

In the meantime, PS Plus subscribers can download March’s free games until April 6th. Xbox gamers can find out April’s free Games with Gold titles here.