Microsoft reveals all of the Xbox Series X’s tech specs

We also now know more about the next-gen console's gamepad 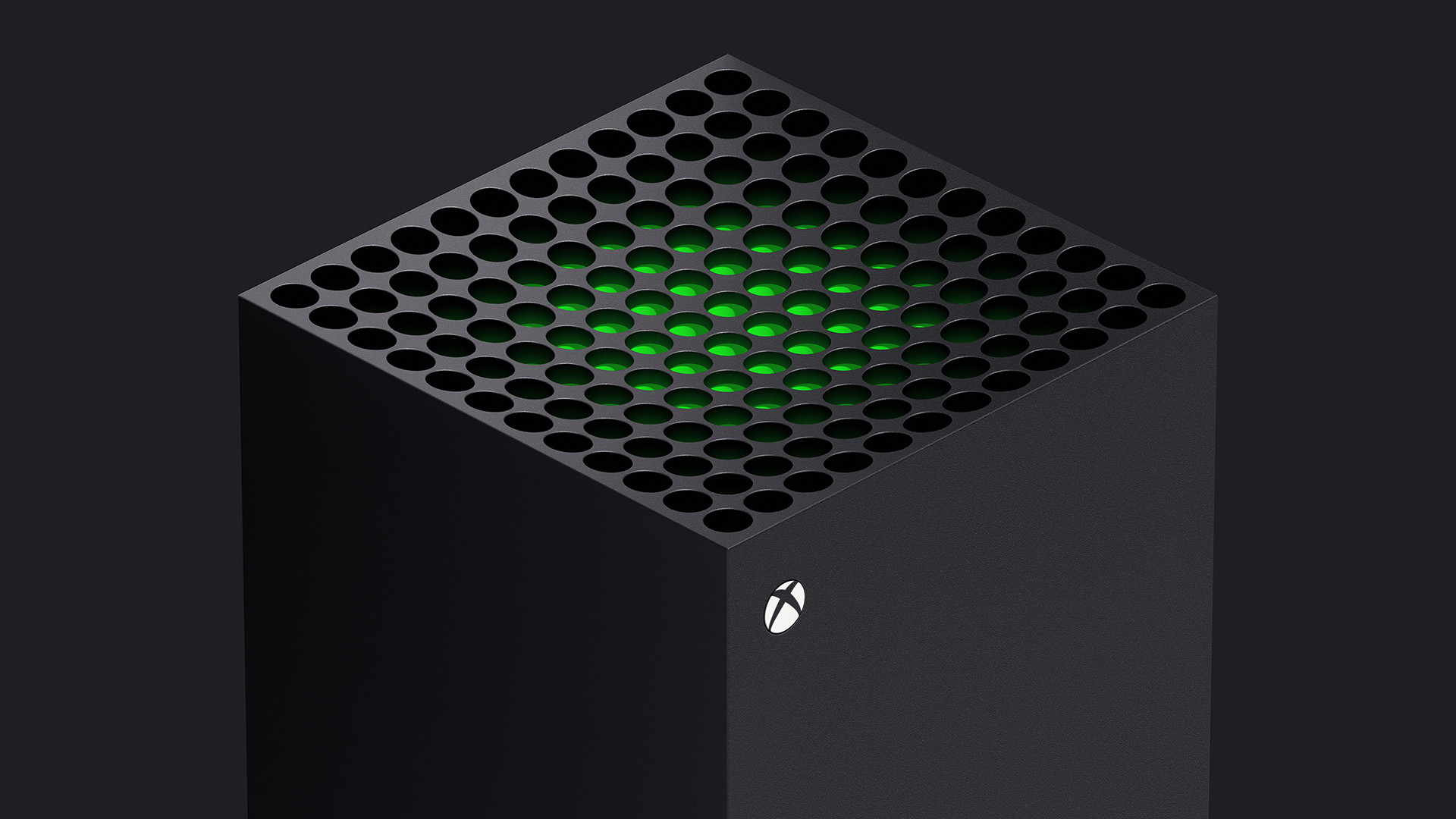 Hot on the heels of several announcements related to the console over the last few weeks, Microsoft has revealed the Xbox Series X’s full technical specifications.

In a recent blog post, the tech giant says that the Series X will “set a new bar for performance, speed and compatibility.” Though I’m not an expert in hardware, the next-generation Xbox certainly seems poised to back up that claim.

Microsoft says that the Series X’s custom processor features power “twice that of an Xbox One X and more than eight times the original Xbox One X,” and that it gives developers access to 12 teraflops of GPU power.

Below are the console’s full specs: 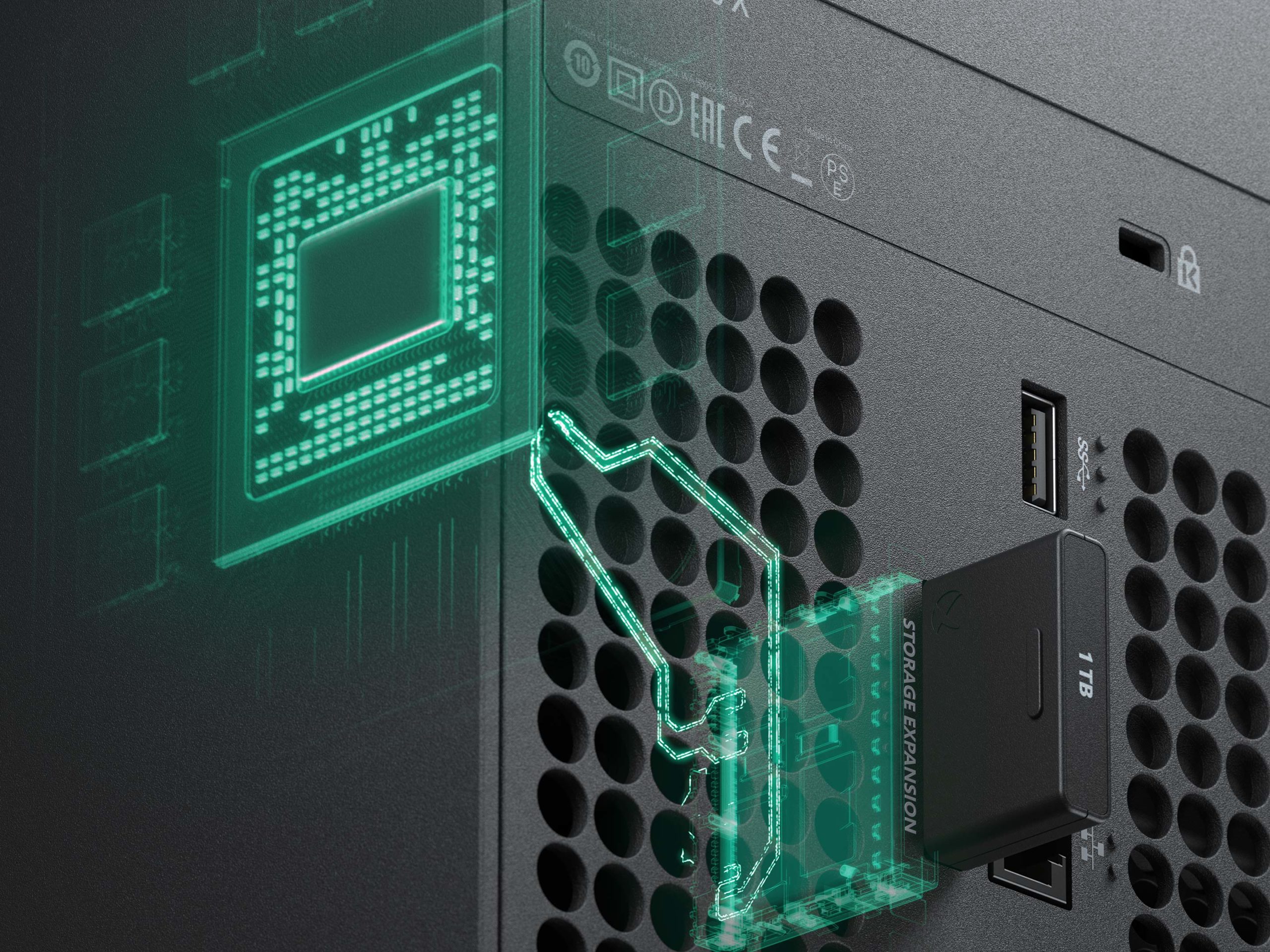 We also now finally know what that strange slot on the back of the series X leaked is for. Unsurprisingly, the slot is designed for a “Storage Expansion Card” built in partnership with Seagate.

The entire blog post is available at this link.

Along with technical specs, Microsoft also discussed the Series X’s revamped gamepad in a separate blog post. As expected, the controller looks very similar to the Xbox One’s excellent gamepad, with a few subtle changes.

For example, the controller has been redesigned to feel comfortable with a wider variety of hand sizes. Microsoft says it accomplished this by “rounding the bumpers, slightly reducing the rounded parts around the triggers, and carefully sculpting the grips.”

The changes don’t stop there, either. The D-pad features a “slightly deeper dish” with harsher angles that should result in more accurate button presses. The Series X’s gamepad will work with all Xbox One consoles, as well as PC, Android and iOS. Other features include a USB-C port, Bluetooth Low Energy (BTLE) support, a new dedicated share button and a “tactile dot pattern on the triggers.” 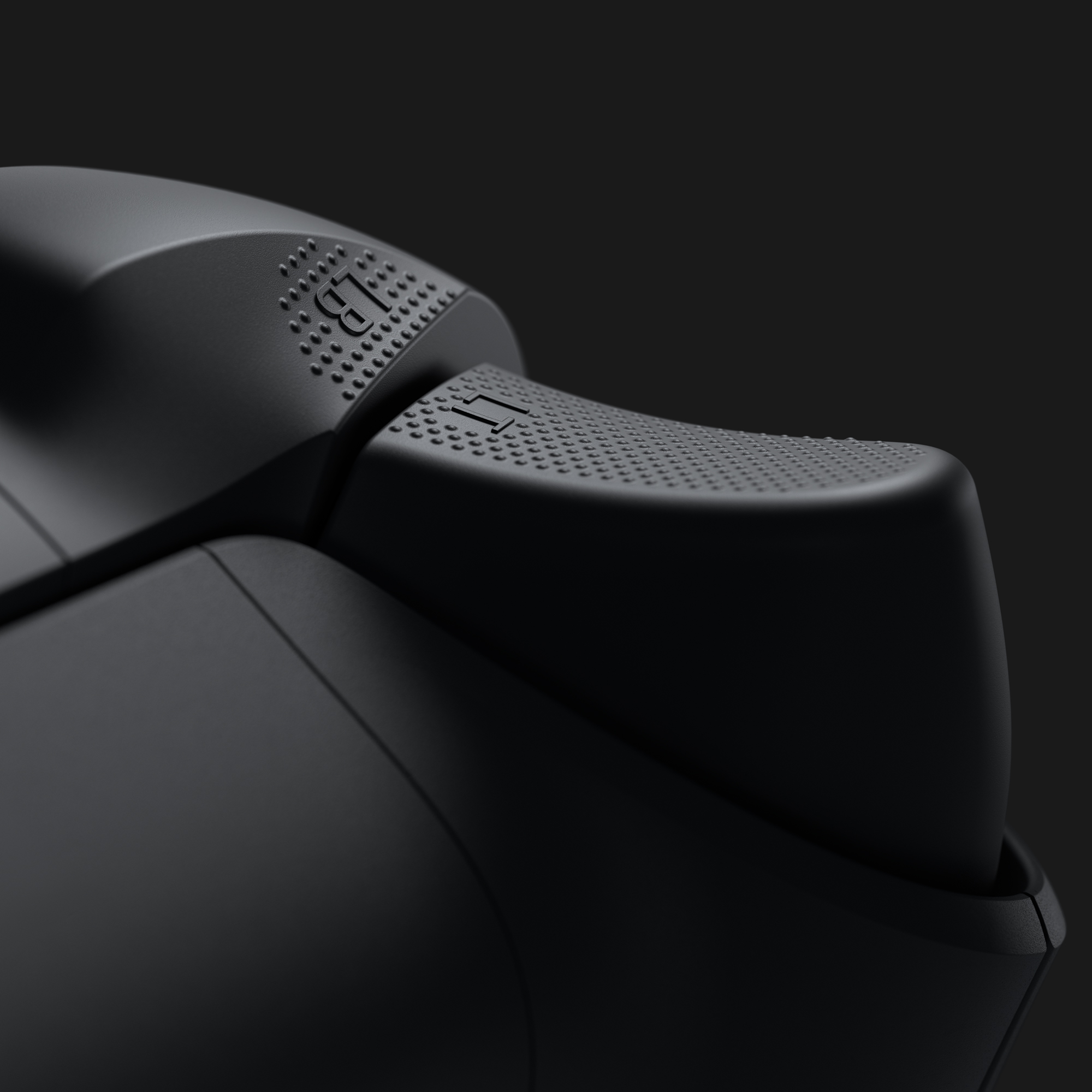 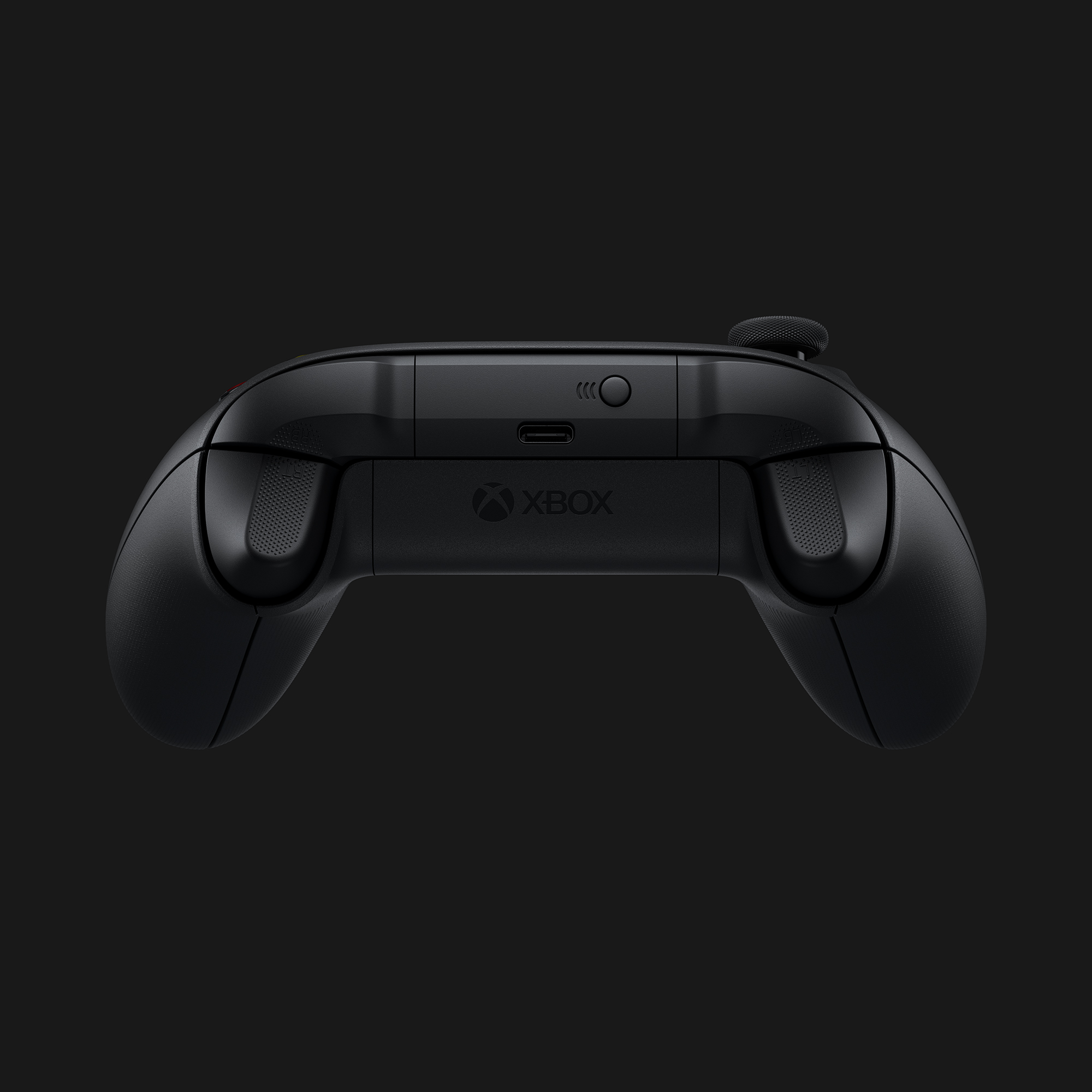 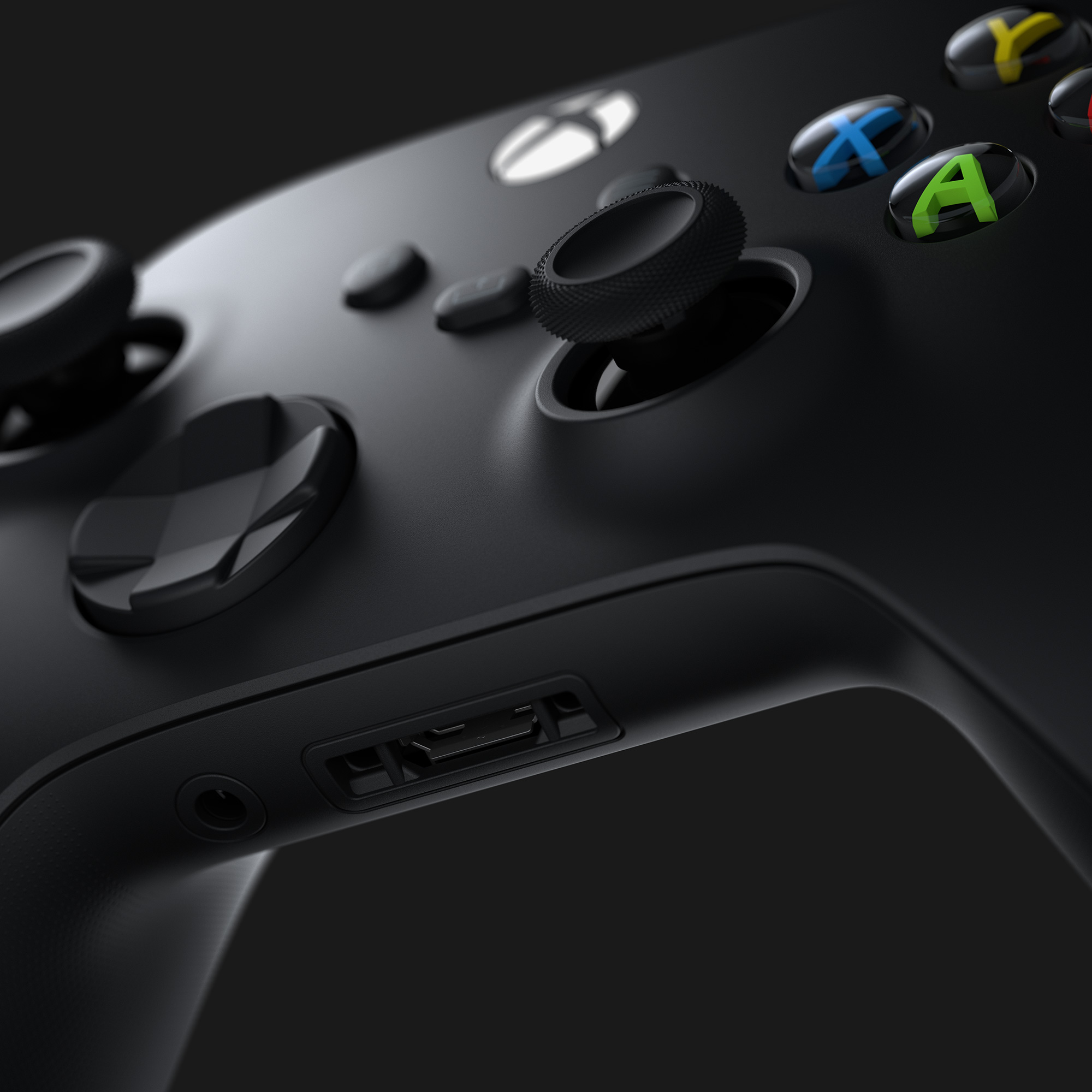 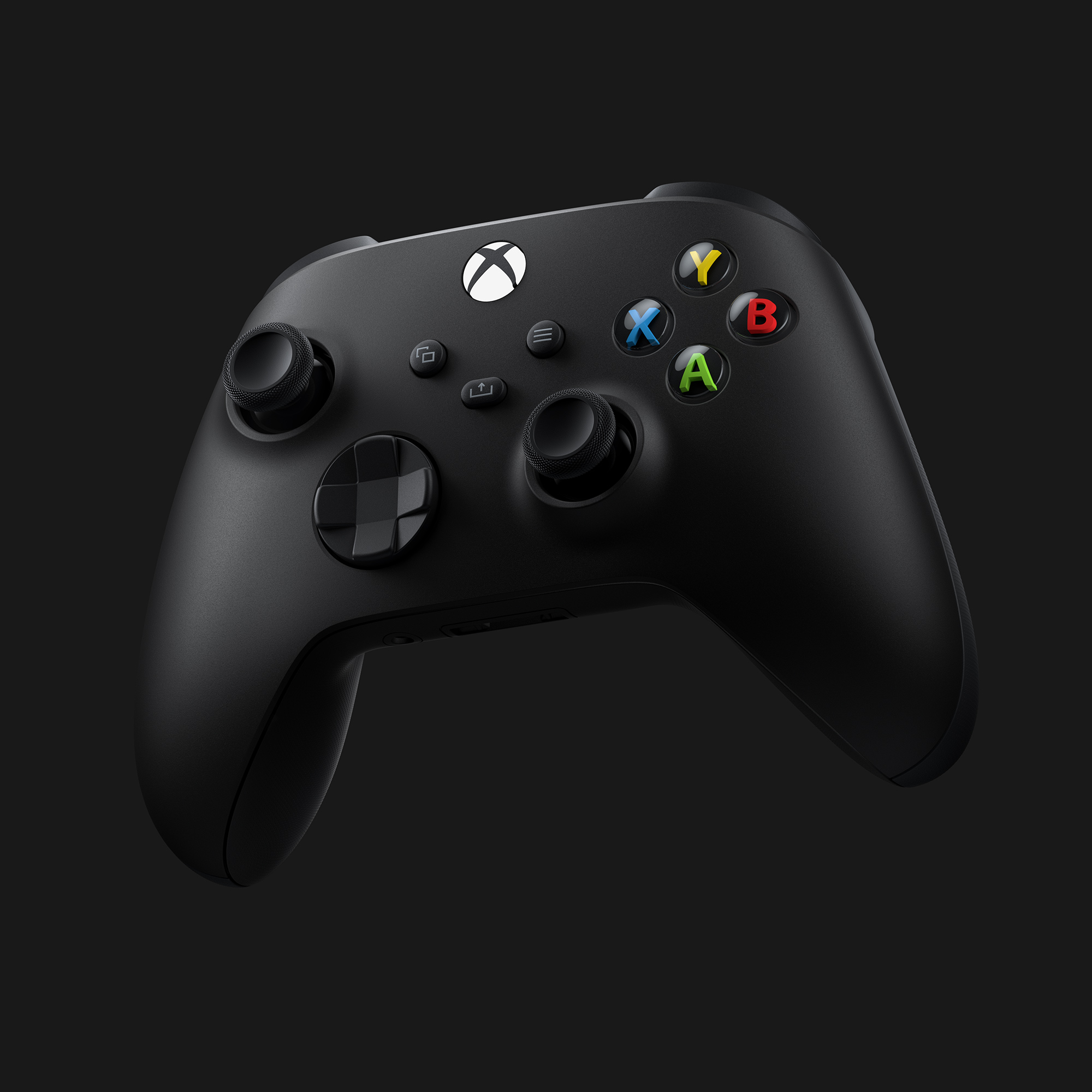 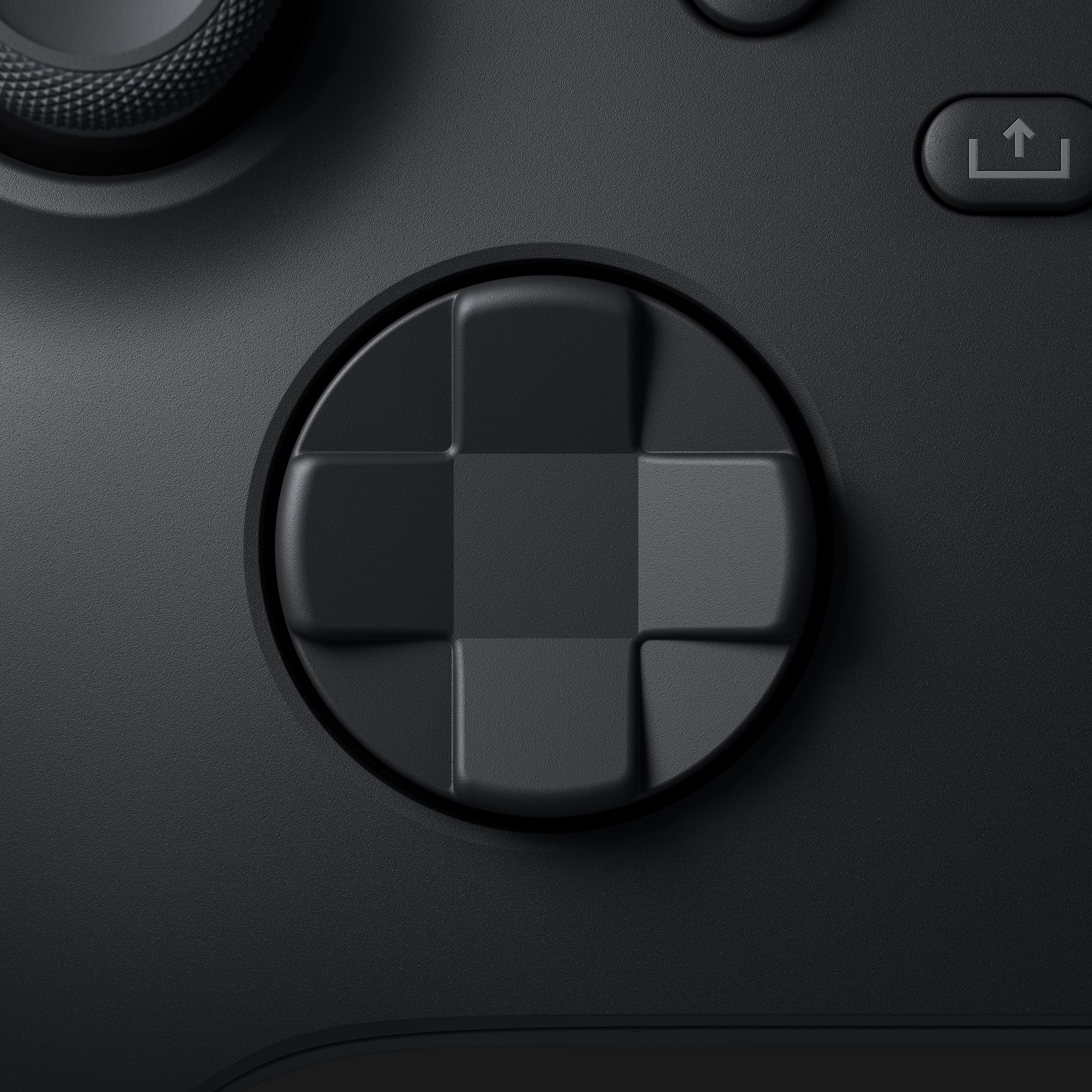 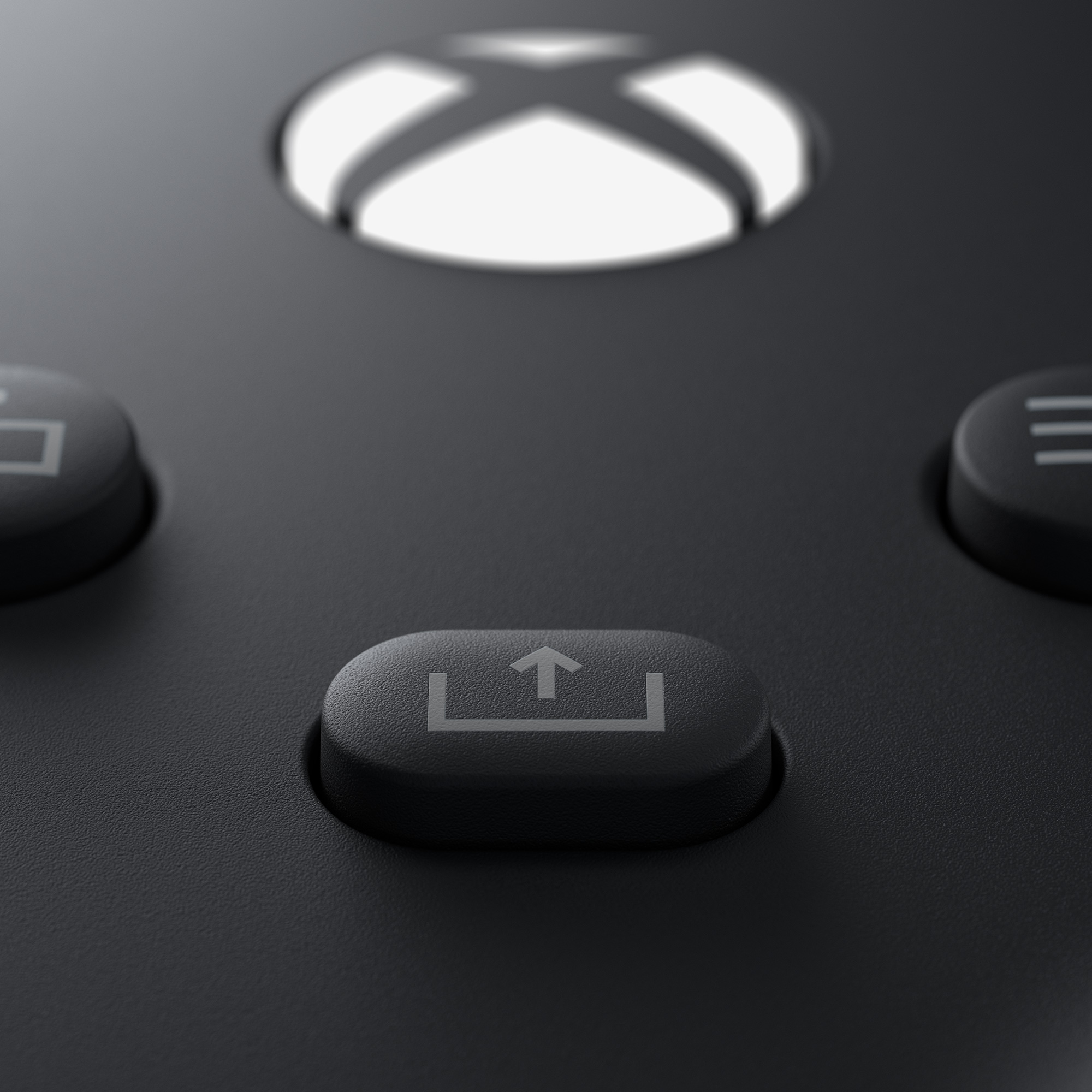 In several ways, the Series X’s gamepad seems to be a combination of the Xbox One’s standard controller and the high-end Elite Series 1 and Series 2 gamepad.

Microsoft’s Xbox Series X is still set to release this holiday season despite the ongoing coronavirus pandemic. It still remains unknown how much the next-gen console will cost.

Sony has still not revealed the PlayStation 5’s design or full specs. The company was rumoured to be planning for a February or March reveal, though that event has likely been cancelled due to the COVID-19 outbreak.