The console is also set to feature 'audio ray tracing' 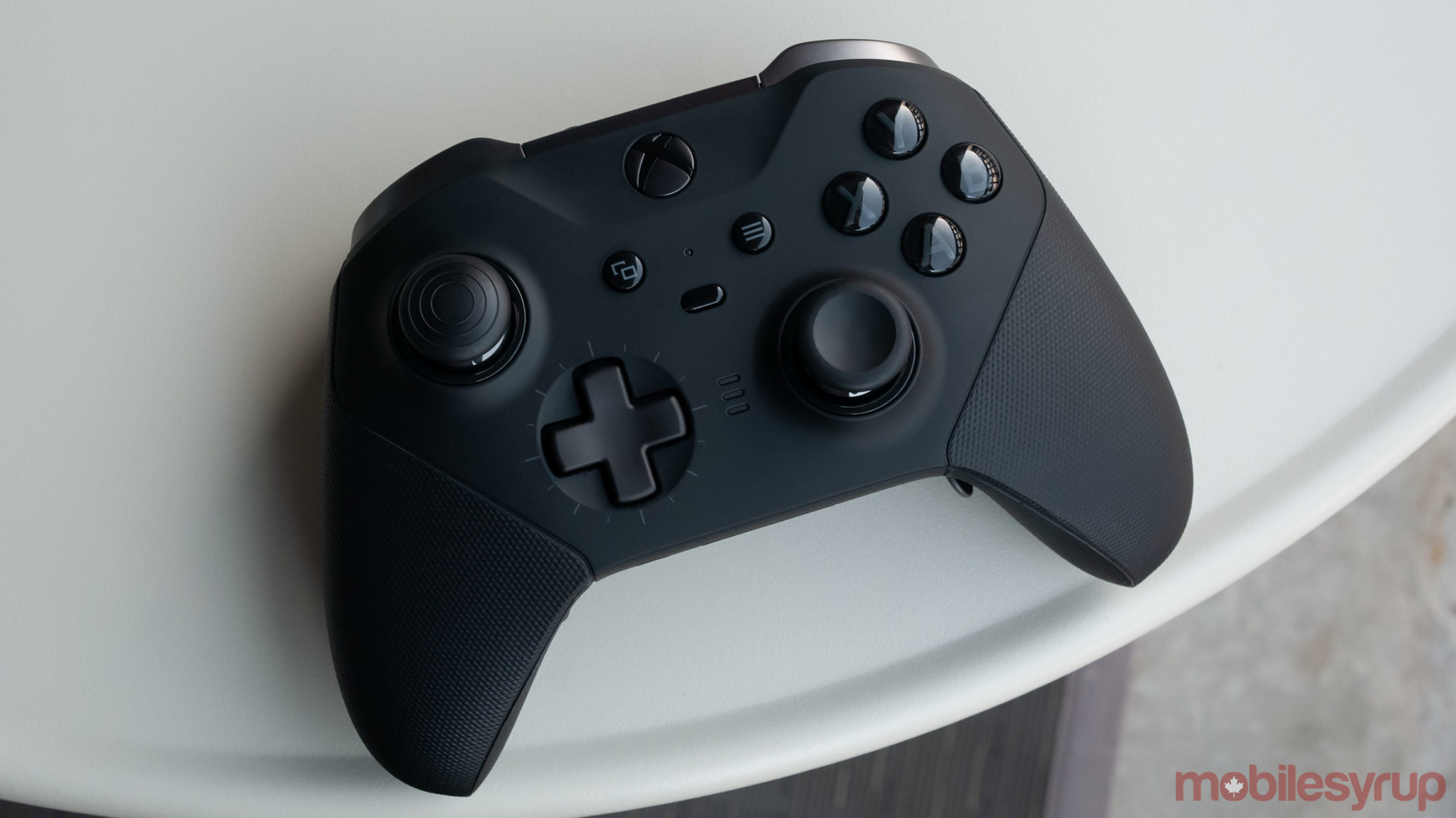 While the company confirmed the Series X’s specs earlier this week, Microsoft’s Larry Hryb (Major Nelson) has revealed that quick resume for multiple games will even work after the console has rebooted.

The Xbox One includes similar functionality but only features the ability to resume one title. The Series X will be able to do this with multiple games, whether you’re turning the console off or jumping to a new title.

“I had to reboot because I had a system update, and then I went back to the game and went right back to it,” said Hryb during his podcast. “So it survives a reboot.”

“With the introduction of hardware-accelerated ray tracing with the Xbox Series X, we’re actually able to enable a whole new set of scenarios, whether that’s more realistic lighting, better reflections, we can even use it for things like spatial audio and have ray traced audio,” said Ronald during the podcast.

While it’s still unclear, it seems like audio ray tracing will result in more immersive and spatial audio.

Microsoft is set to talk more about audio ray tracing with the Series X at the Game Developers Conference (GDC) next month.

Source: Xbox Via: The Verge