CFexpress cards can sometimes transfer data as quickly as 1Gbps 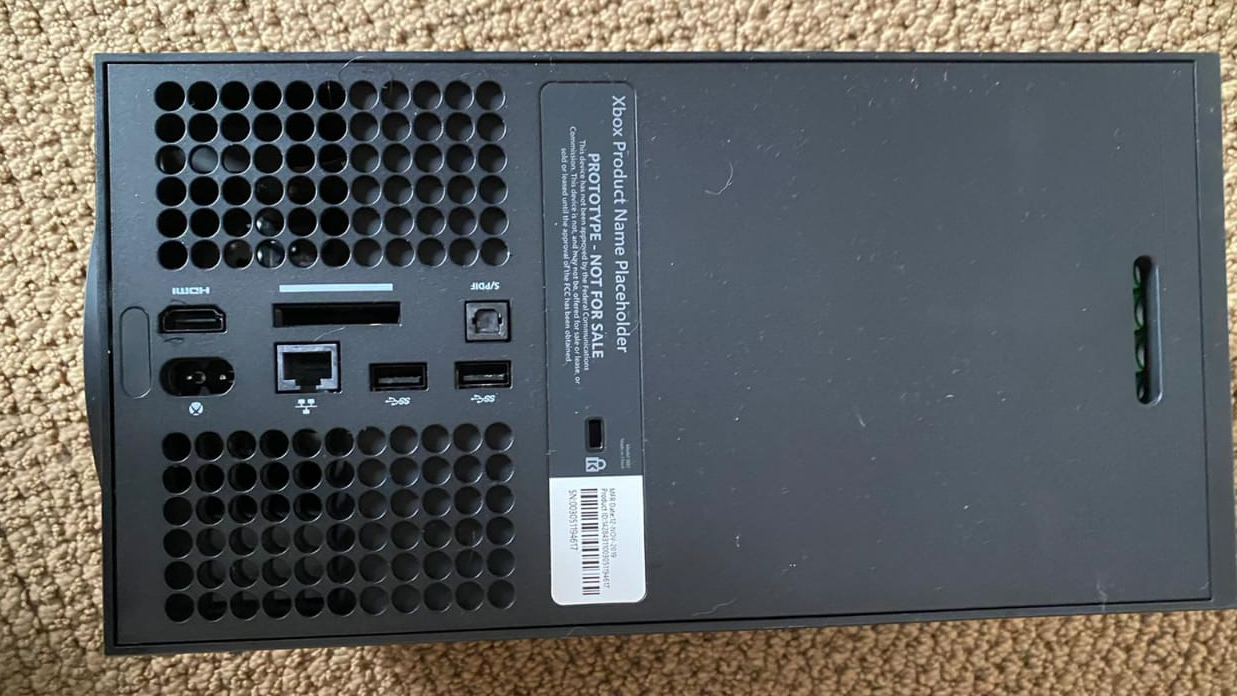 It looks like the mysterious port on the rear of the Xbox Series X has a purpose some likely might not have guessed — expandable storage.

Thurrott now reports that the mystery, rectangular port featured on the rear of a leaked image of the Series X is for external storage, according to “people familiar with [Microsoft’s] plans.”

The publication goes on to state that the increased storage will be offered through CompactFlash Express (CFexpress) cards — a format typically used for high-end video and photography — rather than a traditional external hard drive attached to the console through USB-A or USB-C. CFexpress cards can, in some cases, transfer data at speeds of over 1Gbps.

Unfortunately, CFexpress cards are incredibly pricey. For example, you can currently pick up a 128GB card from Henry’s that supports up to a 1.7Gbps write speed for $359.

While faster external storage is a good thing, with a cost this high attached to the format, I’d rather stick with a USB-C hard drive. As it stands, it doesn’t look like the Xbox Series X will feature USB-C ports. That said, like all storage options, it’s likely the cost of CFexpress cards will drop over the next few years. Hopefully using a CFexpress card is just one option for expandable storage and the console still be compatible with more traditional external hard drives.

Both Microsoft’s and Sony’s next-gen consoles are expected to drop during the 2020 holiday season. Sony is rumoured to have plans to reveal the PS5 for the first time during a still-unannounced keynote in New York City.