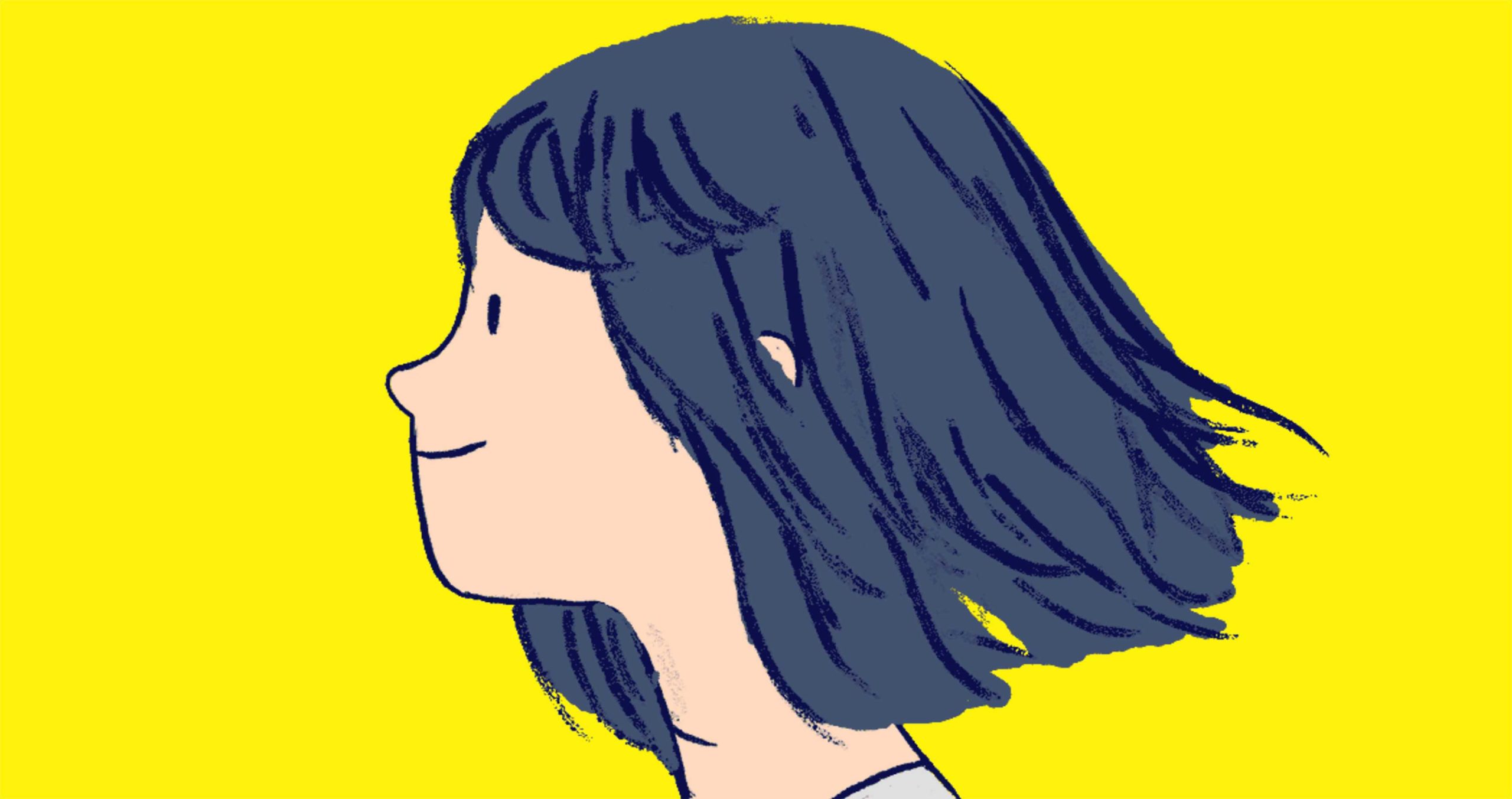 Critically-acclaimed mobile game Florence is making its way to Nintendo Switch and PC on February 13th.

The interactive love story first launched on Android and iOS in early 2018.

Florence, the critically-acclaimed and award-winning interactive storybook about love and life, is coming to #NintendoSwitch on Feb. 13. pic.twitter.com/Bx9jHHz5iu

In Florence, players follow Michelle, a young, burnt out office worker who falls in love with a talented cellist named Krish, only to go through a slew of rough patches. Notably, Florence features simple touch-based puzzles through which the game’s story and themes are conveyed.

Since its release, the game has garnered an 82 on Metacritic and went on to win ‘Best Mobile Game’ at the 2018 Game Awards.