Toss a coin to your Tesla 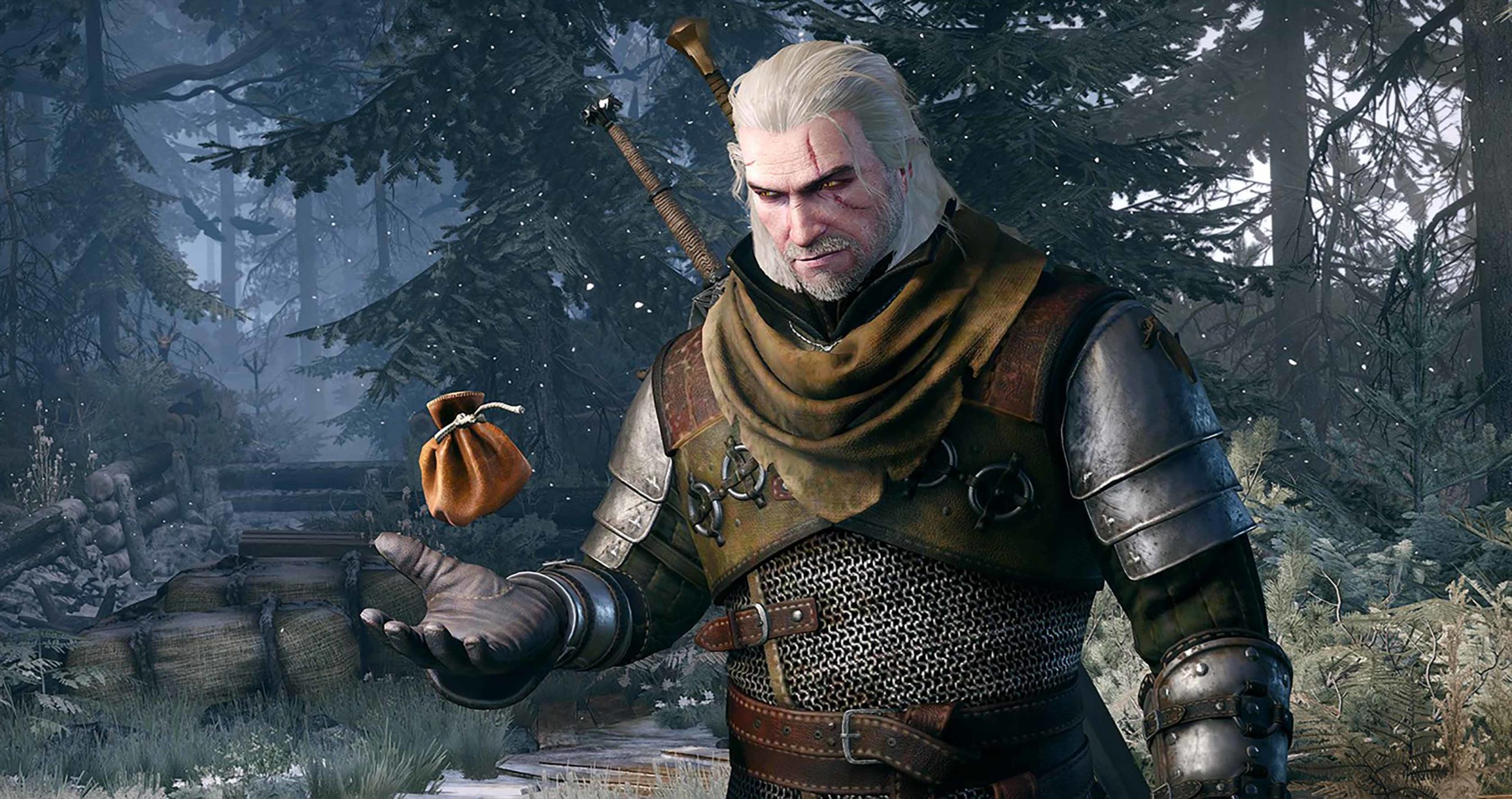 Tesla CEO Elon Musk has been on a bit of a Witcher kick lately, having tweeted multiple times about Netflix’s hit fantasy drama series.

Now, Musk is suggesting that one of the Witcher video games — a trilogy of RPGs from Polish developer CD Projekt Red that’s also based on Andrzej Sapkowski’s The Witcher novel series — could make its way to Tesla vehicles.

On Twitter, Musk shared a pool asking whether Tesla owners would like to play “The Witcher game” in their vehicles. While Musk didn’t specify which Witcher game he was referring to, the most logical conclusion would be The Witcher 3: Wild Hunt. In addition to being the most recent of the trilogy, the game is by far the most successful. The Witcher 3 has even seen record-high popularity on Steam thanks to the release of Netflix’s show.

Want to play The Witcher game on your Tesla? (you can already watch the show on Tesla Netflix theater)

What could possibly go wrong? pic.twitter.com/BlUW2btNM1

The picture seemingly alludes to a long-running joke about how Roach, protagonist Geralt’s horse, would get stuck in objects like trees or houses due to in-game bugs.

It remains to be seen if The Witcher 3 — or any other Witcher game — will indeed make its way to Tesla. Given the franchise’s popularity, though, especially among Musk, it’s certainly a possibility.