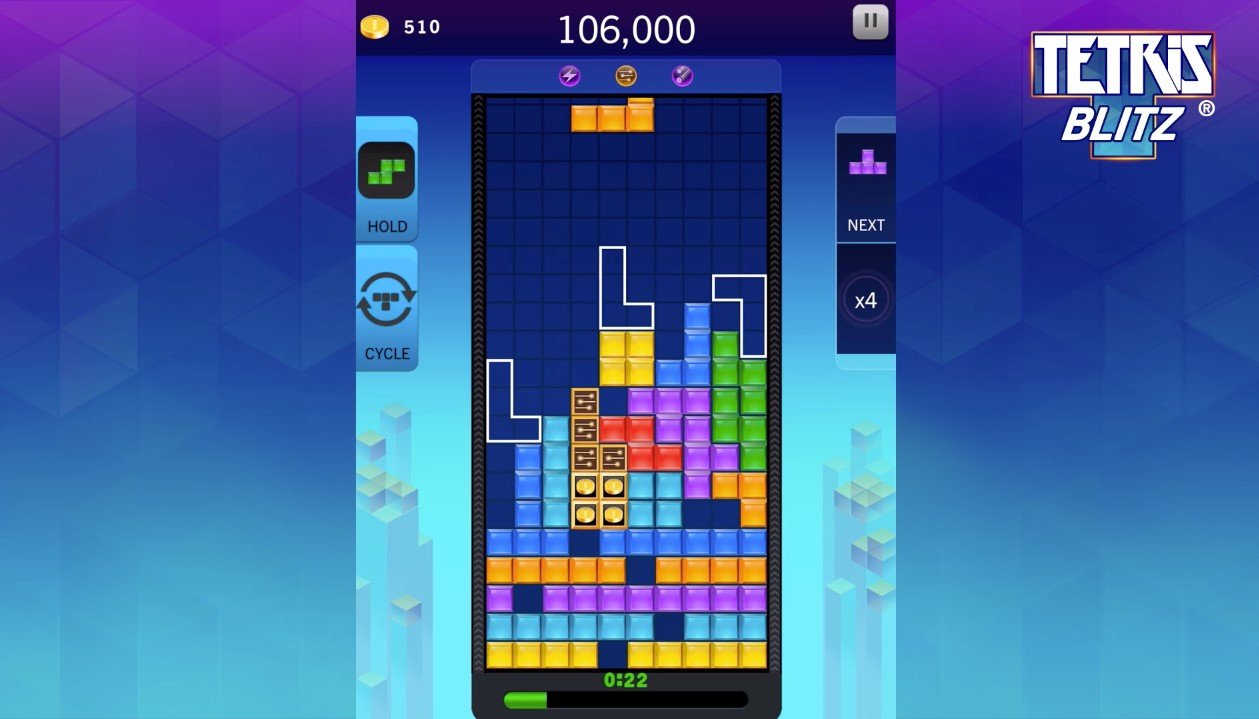 Games publishing giant Electronic Arts has announced that it will discontinue its Tetris and Tetris Blitz games on Android and iOS on April 21st.

The games have already been removed from both app marketplaces, with any existing downloads becoming unplayable by that date.

We have had an amazing journey with you so far but sadly, it is time to say goodbye. As of April 21, 2020, EA’s Tetris app will be retired, and will no longer be available to play. Kindly note that you will still be able to enjoy the game and use any existing in-game items until April 21, 2020. We hope you have gotten many hours of enjoyment out of this game and we appreciate your ongoing support. Thank you!

After April 21st, you’ll need to turn to developer N3twork’s upcoming Tetris Royale for your brick stacking fix. Royale is similar to Tetris 99 on the Nintendo Switch and features a 100-player multiplayer battle royale mode.

A beta is ongoing for the game, although it’s not available in Canada. A release date has not yet been confirmed.