Impressively, the game released more than four years ago 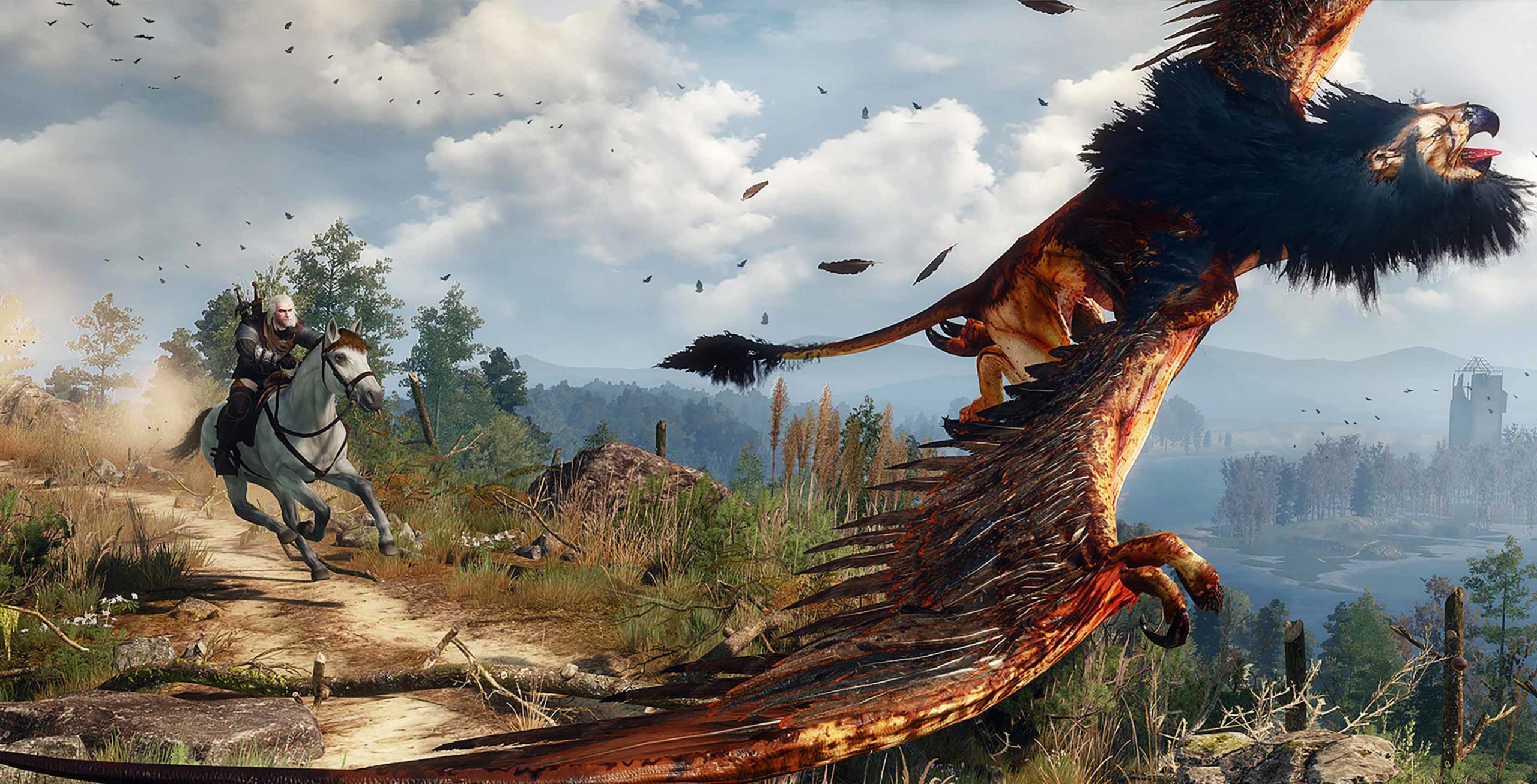 Netflix’s The Witcher series released on December 20th, and ever since, The Witcher 3: Wild Hunt video game has seen a significant jump in popularity.

On Twitter, Marcin Momot, the global community lead at The Witcher game series developer CD Projekt Red, revealed that The Wild Hunt has surpassed 93,000 concurrent players on Steam this month. This works out to a 93 percent increase from the number of people playing the fantasy action-RPG the month prior.

New player record for @witchergame on @Steam, over 4 years after the release! ❤️ pic.twitter.com/mTGvmrMM5a

This is already impressive given that it’s an all-time high for the fantasy action-RPG, but it’s even more notable considering The Witcher 3 released on Steam more than four years ago.

It’s also important to note that the Steam figures only account for PC players. It’s unclear how many people are playing The Witcher 3 on PlayStation 4, Xbox One or Nintendo Switch. At least in terms of Xbox, it’s likely that the game has also received a bump in players, given that it joined the Xbox Game Pass catalogue last week.

Best of all for CD Projekt is the fact that the studio didn’t even need to do anything to increase the Steam player count. Instead, the surge in popularity is no doubt the result of Netflix’s The Witcher series, which the Polish game developer didn’t work on.

Instead, the webseries draws more from Andrzej Sapkowski’s The Witcher novels, upon which the games are also based. The eight-episode series stars Superman actor Henry Cavill as the titular monster hunter and has quickly become Netflix Canada’s fifth “most popular” release of 2019.