Why do companies keep adding motion smoothing to things? 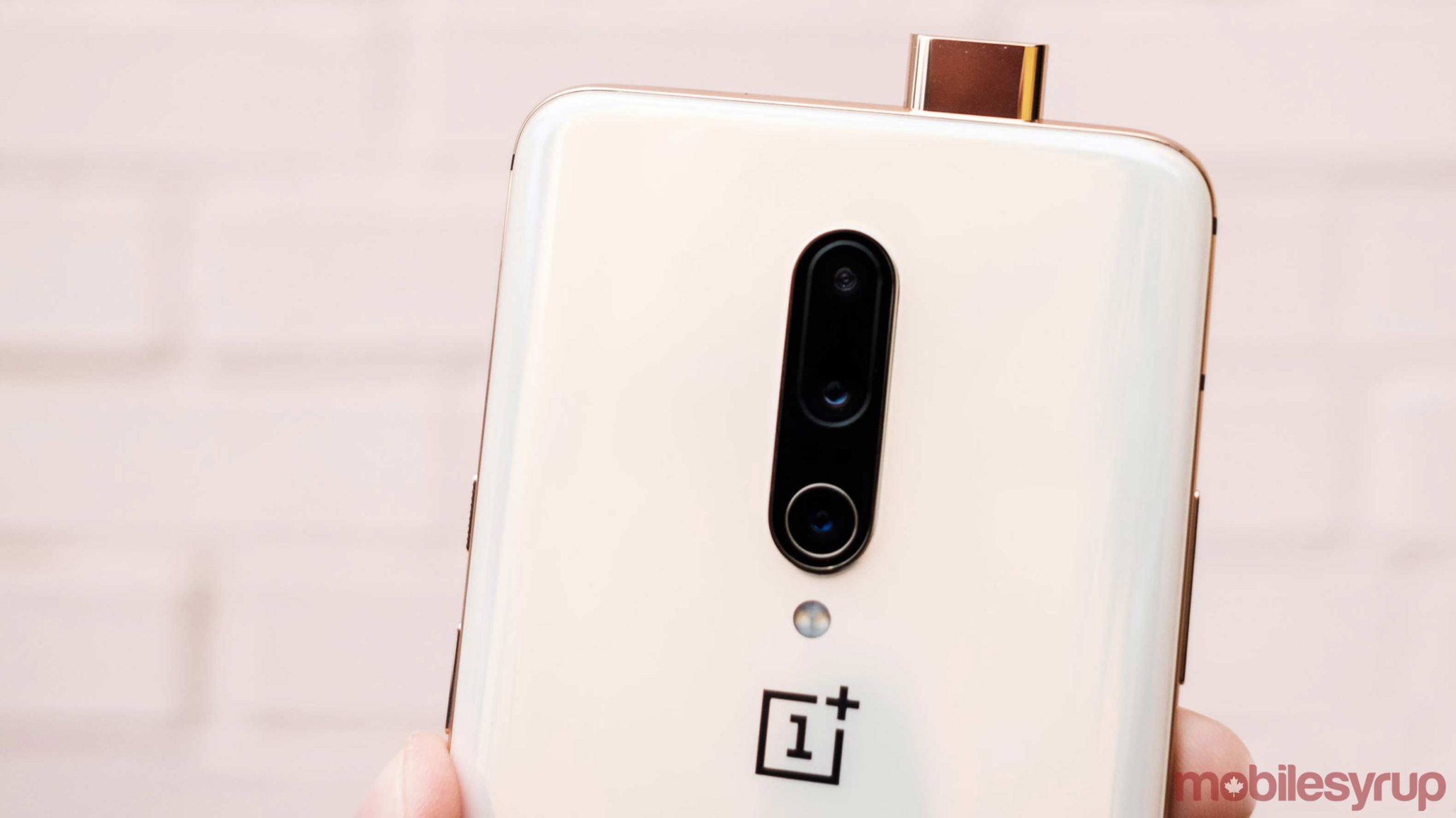 OnePlus is in full hype mode for its upcoming phones as its CEO showcases why motion smoothing and 120Hz displays are superior technology.

On Monday, OnePlus published a blog post detailing some of the exciting screen technology in its upcoming phone(s), and now, CEO Pete Lau is taking that news a bit further with some example videos.

The OnePlus 120Hz Fluid Display: The smoothest, most effortless scrolling experience ever on a smartphone. pic.twitter.com/I4FWP64NfO

It’s a bit difficult to see a noticeable difference between the two phones at full speed, but the company then slows it down by 25 percent and you can see how the screen refreshes more.

In his second tweet, Lau shows off the company’s custom MEMC (Motion Estimation, Motion Compensation) version of motion smoothing. If you’ve never heard of motion smoothing, it’s a form of tech that artificially adds frames to video so that it can play back at a higher refresh rate. OnePlus’ version is aiming to make videos play back at 120fps.

If you’ve seen high-quality TVs, you’re no stranger to MEMC. We’ve created a custom MEMC chip that can push ordinary 30fps video up to 120, so any video gets the full advantage of our 120Hz Fluid Display. pic.twitter.com/YPD3fw5uOn

The video the company showcases features a slow-motion skateboard trick, so it’s likely recorded with more than 30 or 60 frames per second anyways. That said, the version that has MEMC looks really smooth so there isn’t a lot to hate on in this example.

It will be more interesting to see how bad the soap opera effect is on a real speed video. If you have a newer TV you likely know what I’m talking about, but if not here’s a brief explainer.

Motion smoothing adds extra frames to video so it makes objects on the screen appear unnaturally smooth in most situations.  It’s an alright trick for watching sports, but regular TV and movies generally look weird with it enabled. It’s also something that most TVs have on by default so users need to turn it off manually. Some TVs even turn it on when you change viewing modes.

What I’m saying is, if you have a 4K TV and you’ve never turned off motion smoothing, or whatever your selected manufacturer chooses to call it, try disabling it off the next time you watch a movie and you’ll understand why it’s frustrating that OnePlus is adding this to a phone.

All my anger aside, OnePlus might make it work and the effect could be lessened on a small phone screen so I don’t want to be too definitive before the phone goes out for testing and I get my hands on it.