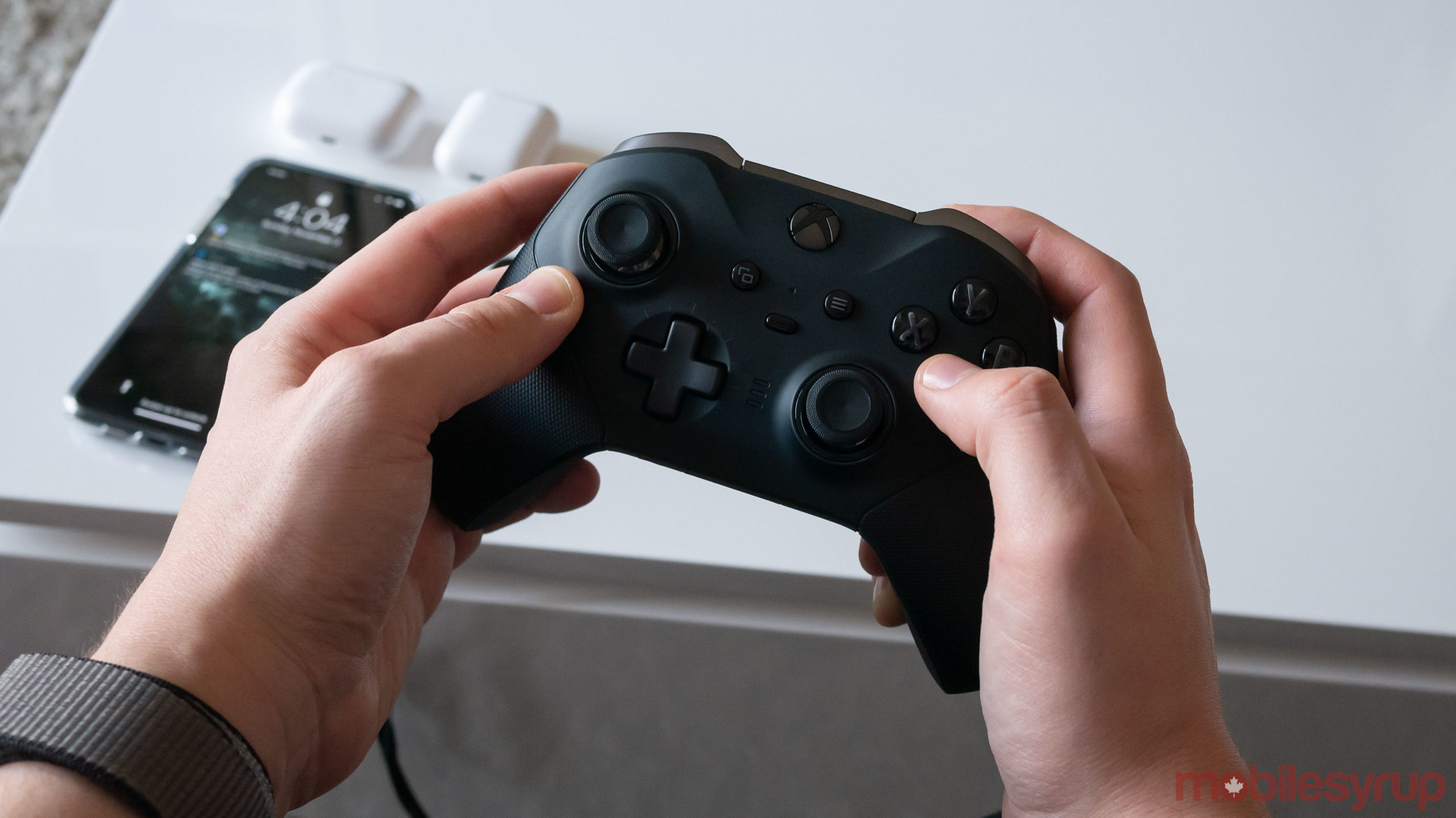 Microsoft has expanded its free Xbox Console Streaming Preview to all Xbox Insiders in Canada.

With Xbox Console Streaming, you can stream your full Xbox One game library from your console to your Android phone or tablet. This includes games that you own and have access to via Xbox Game Pass.

As mentioned above, you’ll need to be an Xbox Insider to take part. More information on how to become on can be found here.

Once that’s sorted out, download the Xbox Game Streaming app from the Play Store. Note that the mobile device must be running Android 6.0 or higher and support Bluetooth 4.0.

Additionally, you’ll need a Bluetooth-enabled Xbox One wireless controller and a Microsoft Account with an Xbox profile.

With all of that in place, simply follow the instructions in the Xbox Game Streaming app to pair your mobile device to your console.

It’s important to note that Console Streaming is not the same as Project xCloud. The latter service uses Microsoft’s robust lineup of Azure cloud servers to offer streaming directly to a mobile device.

In the case of xCloud, Microsoft’s public testing are currently only available in the U.S., U.K. and South Korea. Microsoft has confirmed that this preview will expand to Canada in 2020, although a specific window has yet to be revealed.

Microsoft hasn’t yet confirmed when Console Streaming or xCloud will exit preview and launch in full.