If the company sticks with its traditional naming conventions of course 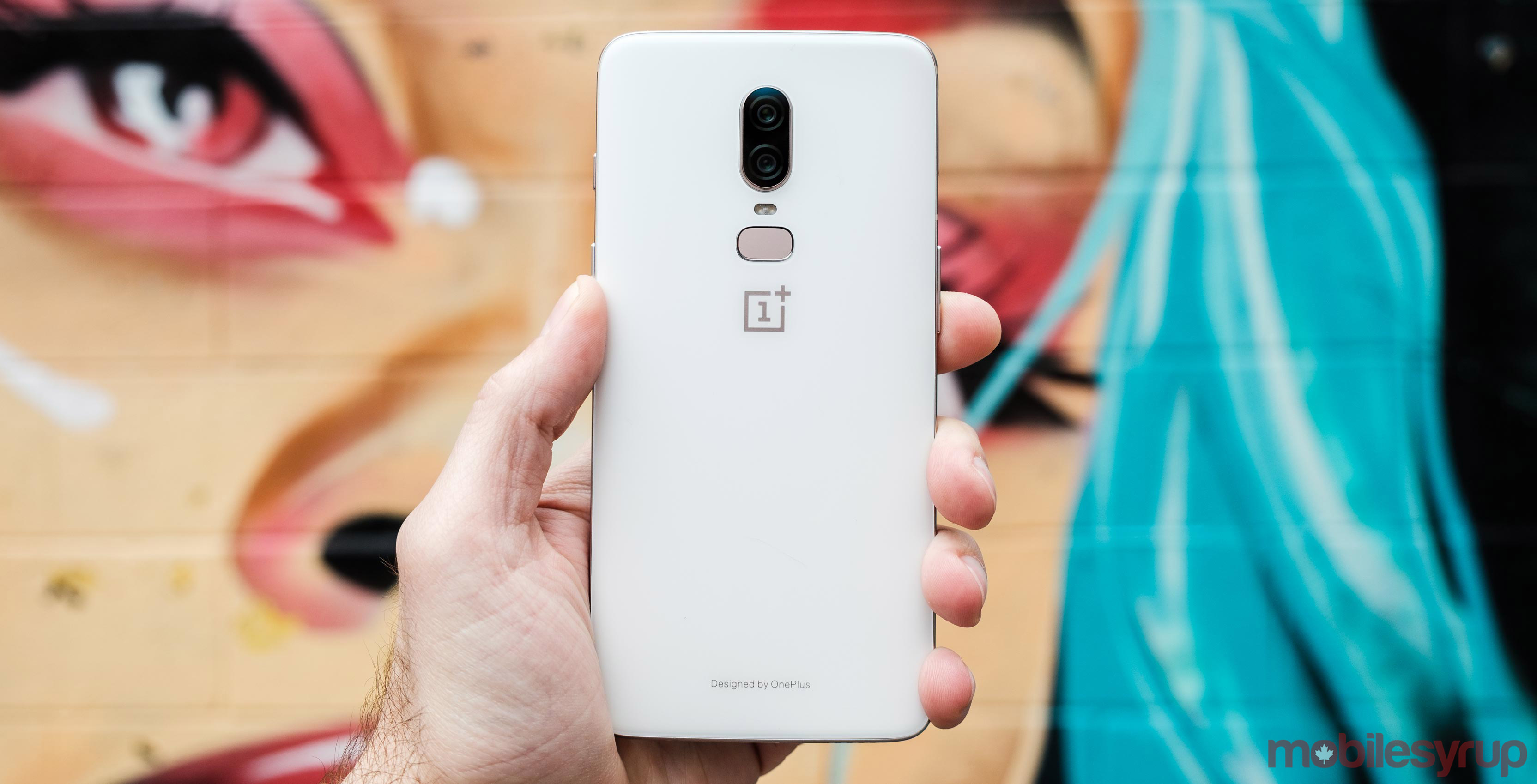 OnePlus has confirmed that its next phone will feature a 120Hz screen along with other high-end display technology.

The company is calling it the most advanced 120Hz display panel in the industry. It says it worked with Samsung to create the bespoke AMOLED for its next flagship, which will likely be called the OnePlus 8. This means that it can reach 1000 nits of brightness and will have a longer overall lifetime, according to OnePlus.

The touch sensitiveness has also been bumped up to 240Hz, so it should feel more responsive to the user as well as look smoother.

In a weird move, OnePlus has also added a form of motion smoothing to its new display. Before I lay judgement on this move, I’ll need to wait and see how it works in practice.

Motion smoothing is a form of video processing that is used by television manufacturers to slot in extra frames of video, so content plays at 120 frames per second. This gives content a soap opera effect that most people don’t like.

At CES this year, there was talk of more TVs coming with a built-in filmmaker mode that disables all post-processing effects like motion smoothing to help movies and TV shows look more like their creator’s intended.

OnePlus says that its implementation of motion smoothing will be able to manually turned off in Settings.

Finally, the China-based company says that its new display will support more colours. The press release states that it will hit 1 billion shades of colour. The company also added an automatic colour calibration machine to its assembly lines. While this takes an extra 30 seconds per phone, OnePlus is hoping it makes users happier with their devices over time.