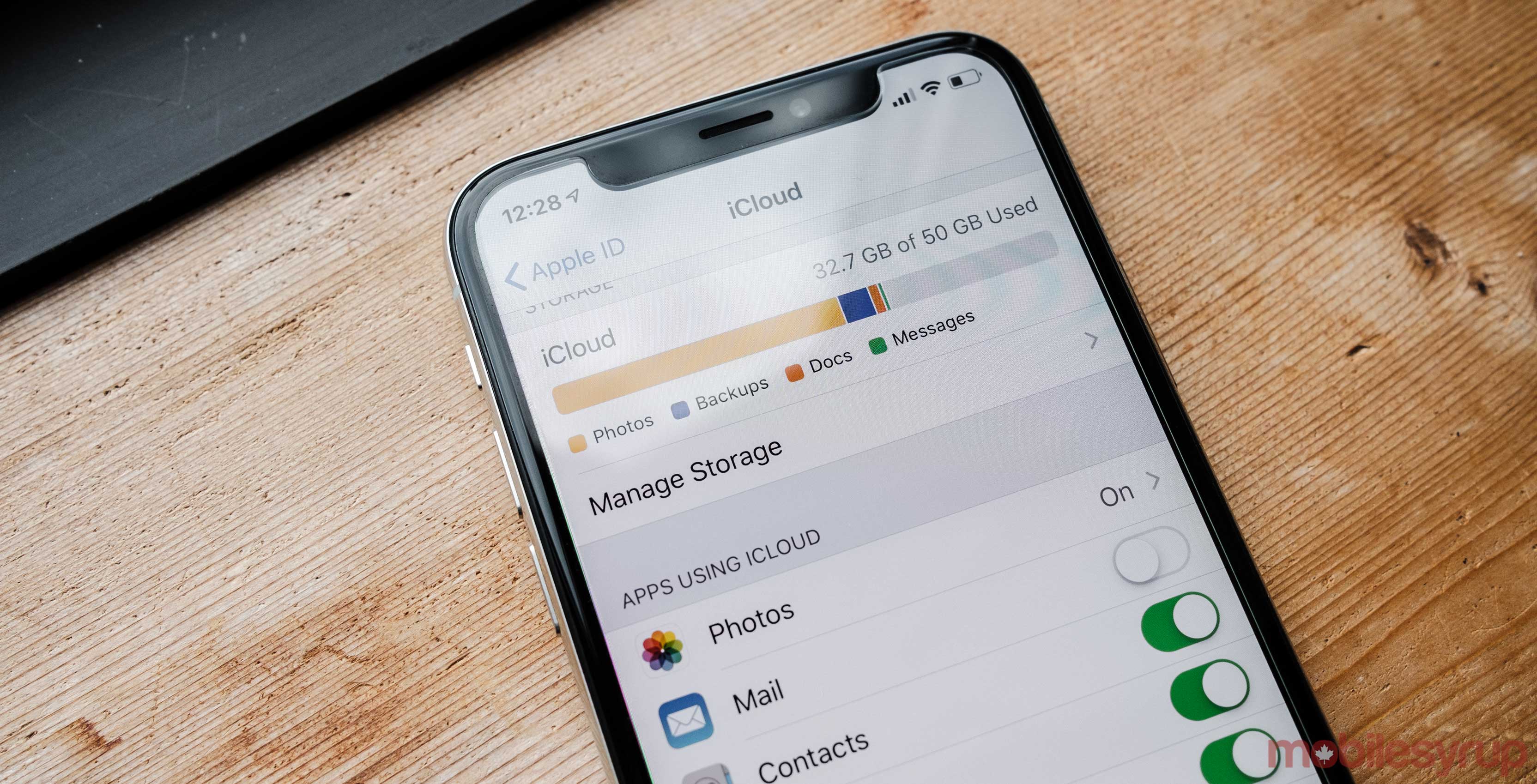 Apple has confirmed that it has begun scanning its customers’ photos that have been backed up to iCloud for evidence of child abuse.

Apple didn’t mention what tech it is using for this process. However, as The Telegraph notes, major tech companies like Facebook, Google and Twitter often use a platform called ‘PhotoDNA’ to verify images against a database. Presumably, Apple’s way of checking for child abuse photos is similar, if not the same.

In a way, this is Apple coming to a compromise with authorities. Historically, the tech giant has refused to break into criminals’ phones, even at the U.S. government’s request. Instead, Apple has added extra security to the iPhone through encryption.

At CES, Horvath said removing encryption is not the solution, while an Apple spokesman referred The Telegraph to the following disclaimer on its website website: “Apple is dedicated to protecting children throughout our ecosystem wherever our products are used, and we continue to support innovation in this space.”