The next Chromebook, codenamed Drallion, will have built-in privacy screen 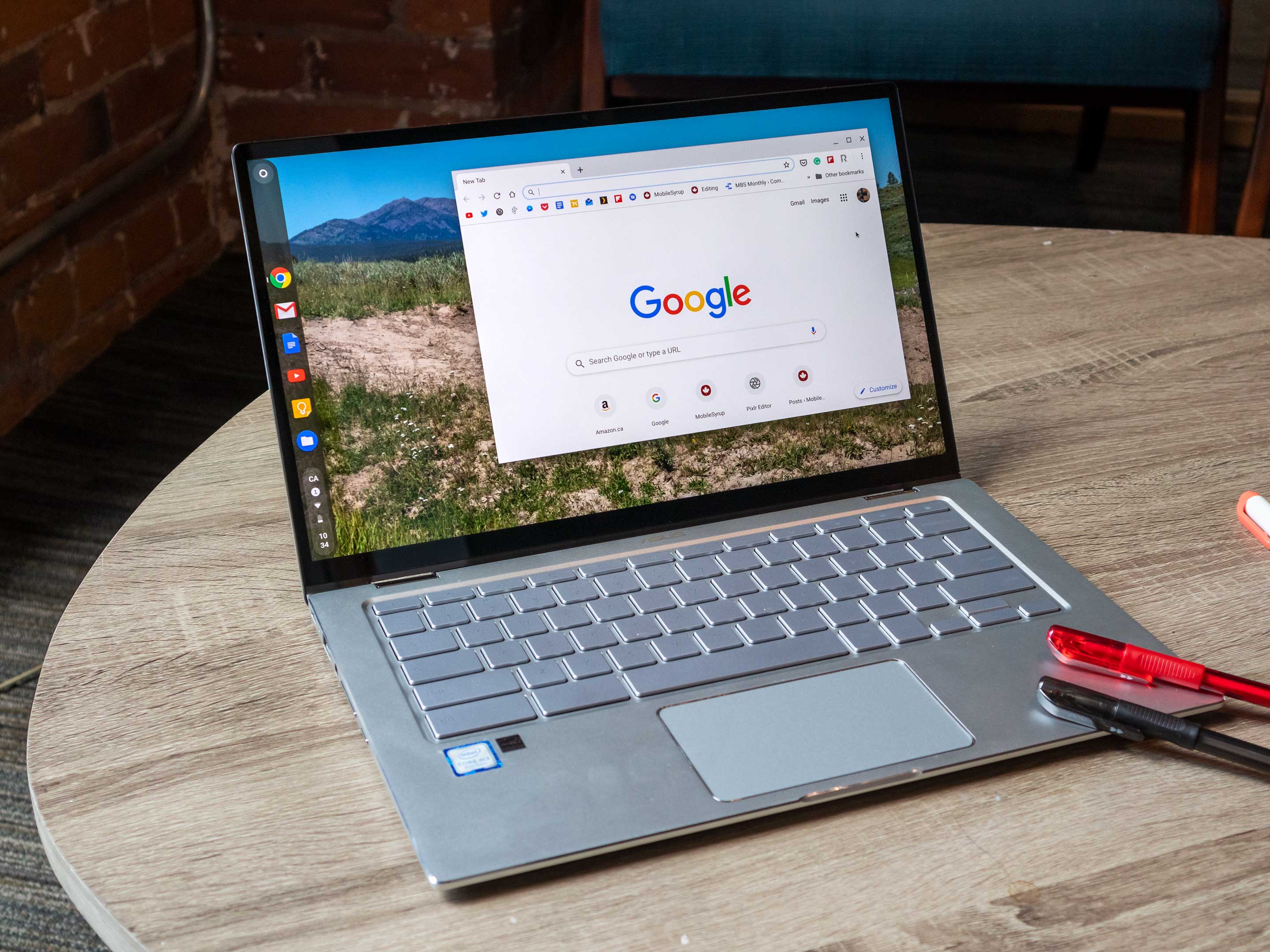 Future Chromebooks may have a built-in electronic privacy screen, according to a Chromium commit.

The message states that some upcoming models will have a toggle that’ll activate an electronic privacy screen.

This electronic screen would, in theory, censor out the two ends of the display so that others hovering to the left or right of you wouldn’t be able to see what you’re viewing.

This was strengthened by another commit from an engineer, which describes ‘Drallion’ being the first to have this option.

While it’s known that Drallion will have a 10th generation Intel processor called ‘Cannon Lake’ and touch display, we don’t know which brand is producing the allusive Chromebook.

There’s email evidence that Compal, known for developing devices for companies such as HP, Acer, Dell and Lenovo, signed off on a Drallion-related commit. This would make sense, since HP already has a privacy screen mode in place with its Sure View feature.