Sonos CEO set to testify to lawmakers on January 17

Sonos will speak alongside PopSockets at the hearing 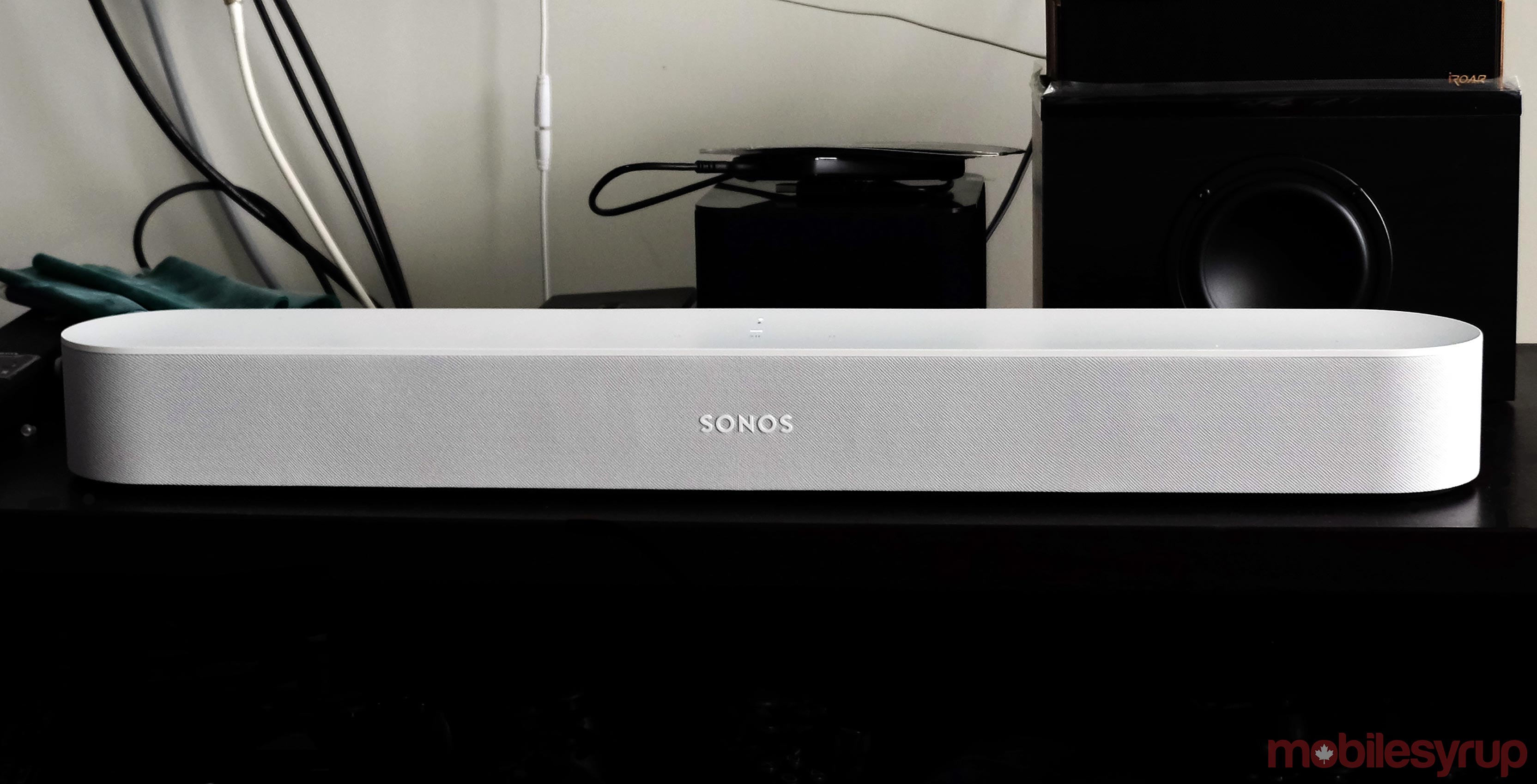 Yesterday, Sonos filed a lawsuit against Google for stealing patented technology, and already, U.S. House antitrust leaders have invited the company to speak in an open hearing.

This hearing is set for January 17th.

Sonos CEO Patrick Spence will speak with PopSockets’ founder and CEO, David Barnett as well as the vice president and general counsel to Tile, Kirsten Daru. They will speak at the University of Colorado Law School on that day.

PopSockets has also had issues with other companies infringing on its technologies.

The U.S. House antitrust leaders will also be calling on witnesses.

On Tuesday, January 7th, Sonos sued Google alleging that the company infringed on five of its patents and wants to the U.S. to ban Google from selling speakers, smartphones and laptops in the country.

In related news, Amazon has denied allegations that it stole Sonos’ intellectual property.

Source: Seeking Alpha, Via: The Verge