Non-Pixel, but Android, owners might be able to use a version of the Recorder app 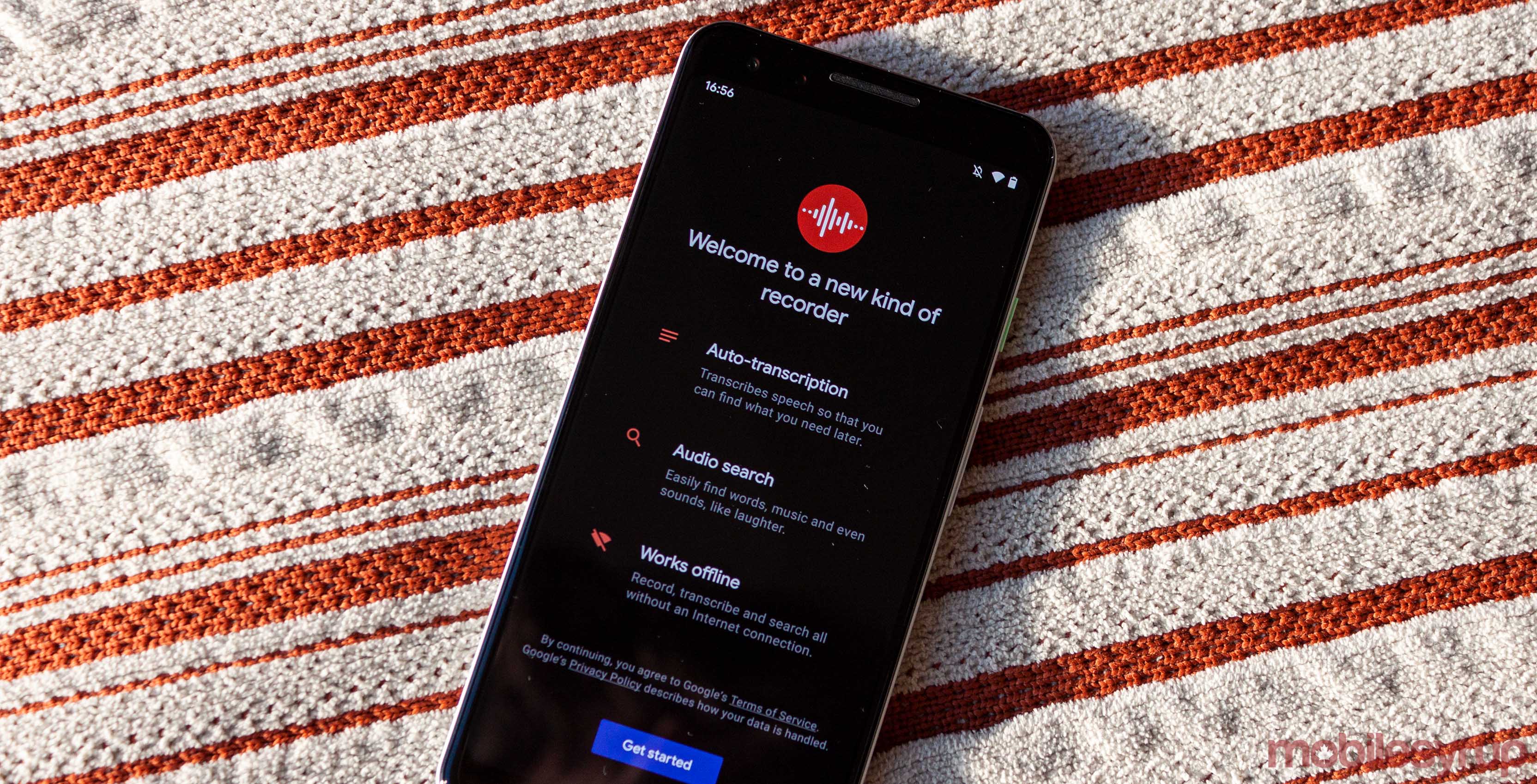 Non-Google phone users who have an Android phone can rejoice as there might be a workaround to get the Google Recorder app on your phone.

If you’re unfamiliar with the Google Recorder app, essentially the app transcribes recording live and offline. The app is a godsend to anyone, especially journalists, that need to use transcriptions for their work.

XDA Developers found the workaround with a modified version of the app, however, there are a few things you’ll need to know. First off, your phone needs to have Android 9 Pie or Android 10. Also to note, it might not work on some phones.

XDA says that the app should work on phones from Huawei, Honor, Motorola, Nokia, Samsung, LG, and Sony Xperia, as long as they have those system requirements.

Gizmodo notes that the modified app works partially with phones from Asus, Oppo, and OnePlus.