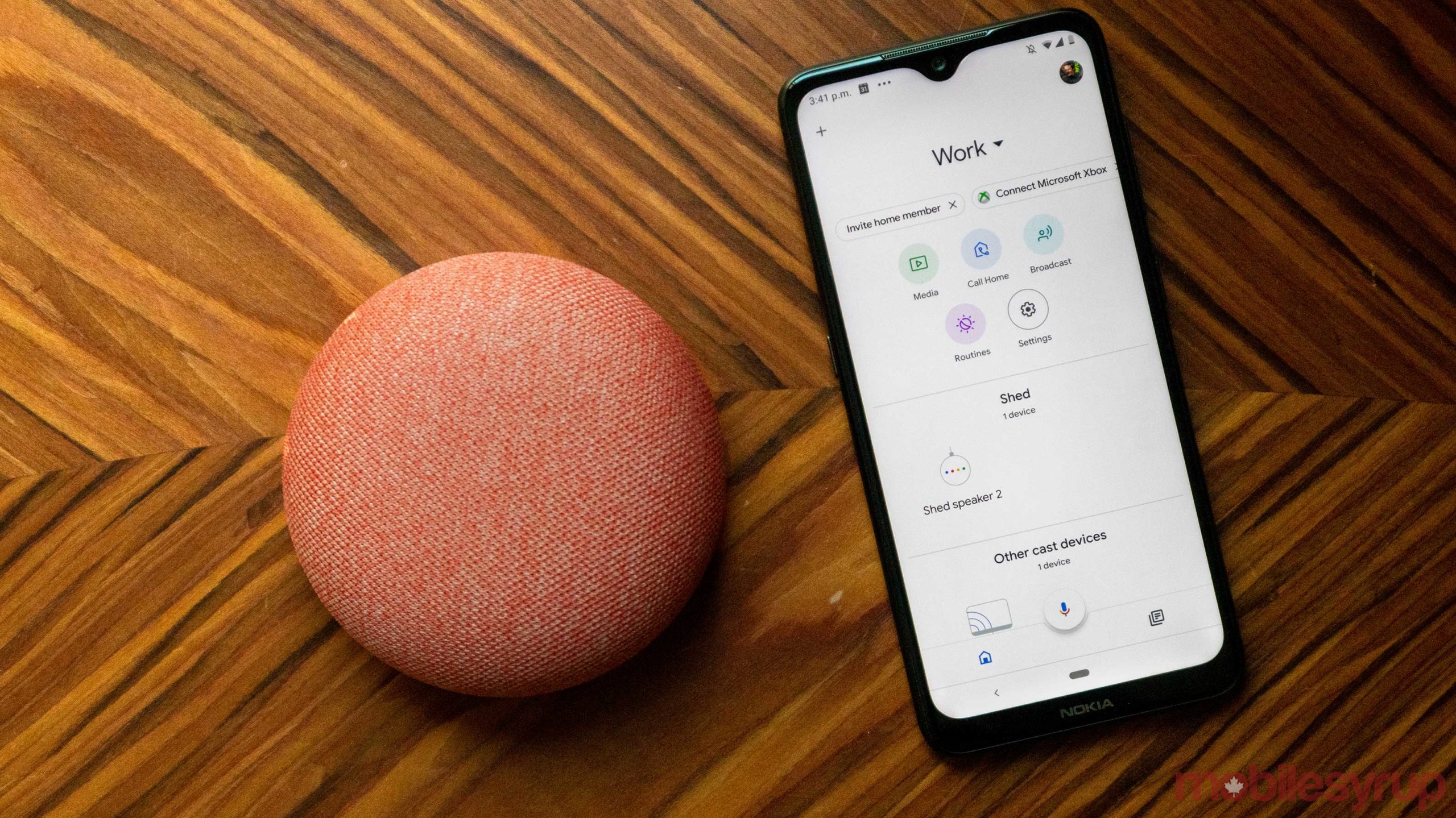 First things first, you have to have a compatible device and set it up.

Beyond this list, the new Nest Mini also works. In our testing, some older Android TV sets don’t work with this either. We’ve also gotten it to work with third-party Google Assistant-enabled smart displays like the JBL Link View.

Once everything is set up, you need to head back into the Google Home app, which can be downloaded on iOS and Android.

In the app, you can tap on the plus sign in the top left-hand corner and choose ‘Create speaker group.’ A screen will appear with all of your compatible speakers and devices and you can choose which ones you want to add to that speaker group. You can create as many of these as you want.

If you get a new speaker, you can add it to a group by tapping on it in the Google Home app and then selecting the device’s setting. Then choose ‘Groups’ and add it to an existing group.

How to control a group

Once you create a group you can control it with voice controls.

Some general controls are as follows:

It’s important to note that asking Google to lower volume without saying the group names will only reduce the volume on a specific speaker, not the whole group.